If there are any kaiju fans on here hoping for something to scratch that kaiju itch, this game looks fill that void. It’s in early alpha, so keep in mind this doesn’t represent the final product. It looks pretty cool - kind of like a kaiju comic done by Mike Mignola. 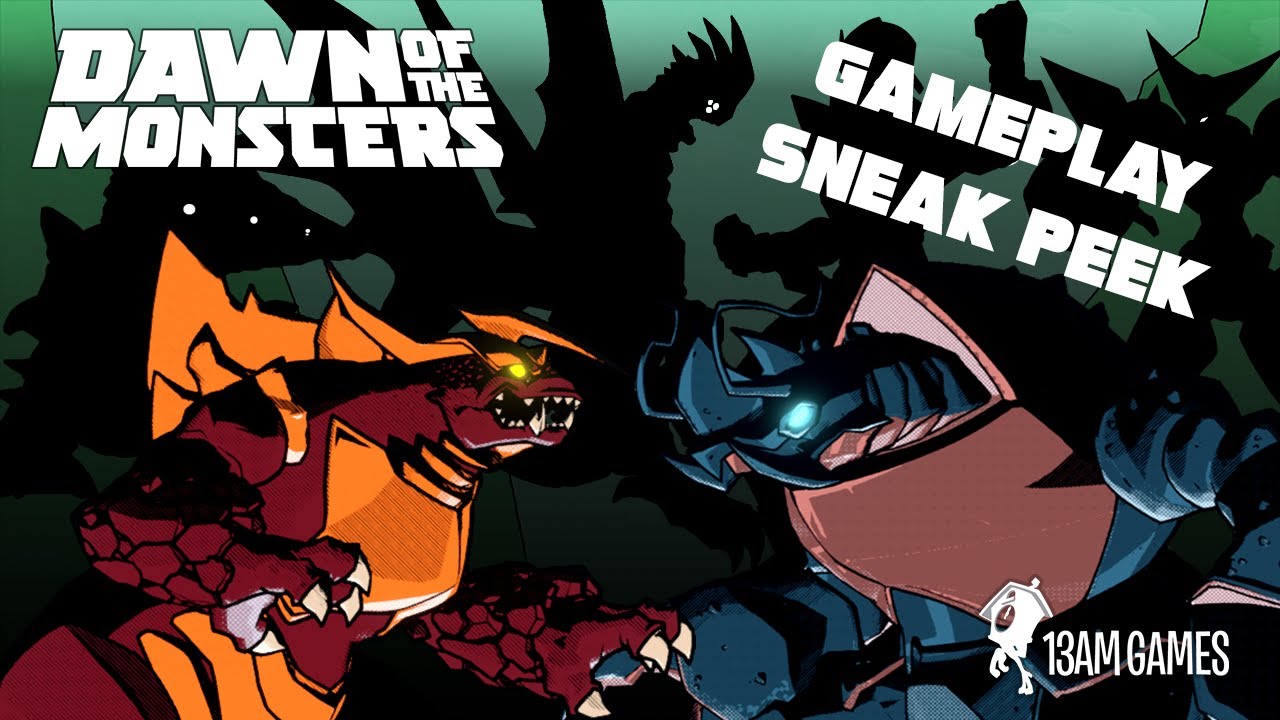 This game, it reminds me off 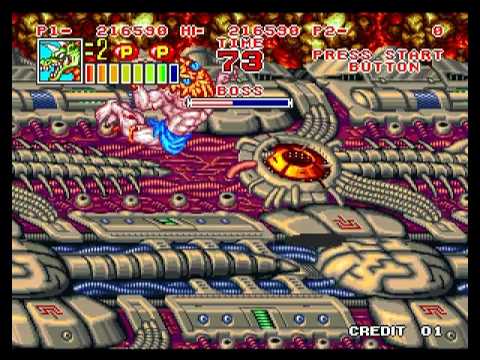 I’ve heard vaguely of “King of the Monsters”, but man that looks cool! I wish I had played that!

I’d say it was the first Kaiju fighting game in existance.

It had the first game revolving around 6 monsters (4 in the console version) and they fought one another in Japan. 3 of them survived and now they took on the alien menace. But in the Sega genesis version of King of the Monsters 2, they maintained the fighting game system and you got to play as the bosses too. 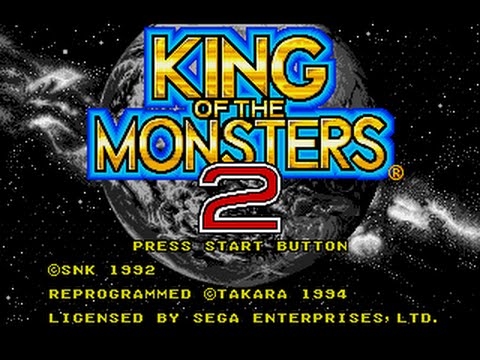 Theres another fun kaiju game that I barly had a chance to play. It came out along with more well known Godzilla: Destroy all Monsters Melee. 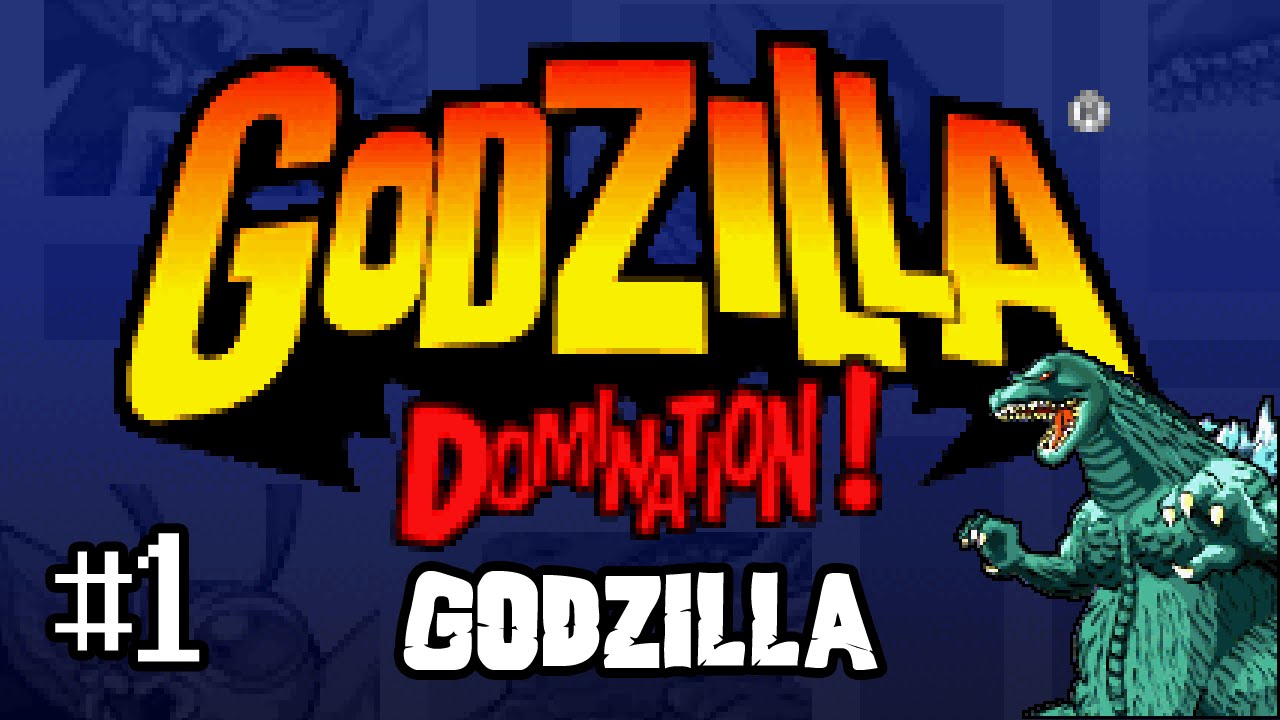 I’d say it was the first Kaiju fighting game in existance.

Not quite. “King of The Monsters” came out in 1991, but there have been kaiju games dating back from the 80s. In terms of which was the first, though, I’m having trouble finding info, but I think it might have been “Godzilla” for the Commodore 64(?).

Well, technically wouldn’t that be “Godzilla Monster of Monsters” for the NES? The reason why I ask is because that game came out in 1988.

It had things that didn’t make it apure fighting game though. Like levels you go through. 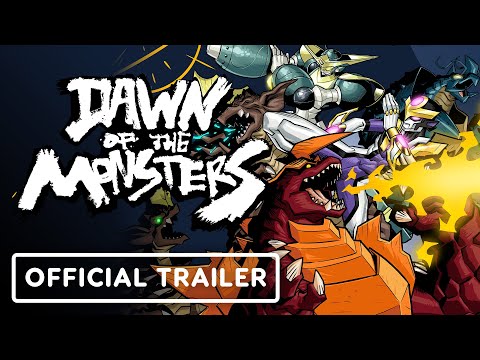 looks interesting since is 2D

Indeed. Here’s hoping it’s good, if not great, just because there aren’t a lot of kaiju games around. I’m still waiting on “Primal Rage” and “War of the Monsters 2”/Remake, but another good kaiju game is always welcome imo.

I ahve played the game Dawn of the Monsters and its alot of fun so far.
I’ll giv emy own opinion of it soon as I beat the game.

Once I do I might give my personal thoughts on it. I saw some reviews of the game and it looks like its a solid 7-8 rating overall from the folks who review it.