Post your thoughts ideas on new characters and news that we get below. At this point I think they already have concept art or ideas of what characters should be in the game. Discuss below!

Here is my first pick for new character. I’d like to see some type of 80’s action hero. Like Mad Max or something out of Fist of the North Star. Terry from SNK is a good example. Kind of like KungFury.

Also, at the very most I think we will get just two new characters. When adam said new “Guest CharacterS” am taking that as more than two. So if we follow the KI season line up there have been 9 characters per season. 4 will be returning this season. At least three will be guest characters so the remaining spots boild down to two.

I think we got enough mechs/robots/androids/AI characters in the game.

Austin Powers Vampire? That would be like a super Chessy vampire or something?

please check the pics in the above link, some very interesting art there…do u think something like that can make to this game?

I like Virgo and Libra mostly because they look like an Engineer and Xenomorph. I wouldn’t mind a Xenomorph like monster in KI. Also a female Space Jokey(Engineer) would be cool.

I also just recently played a bit of Shadow Run Hong Kong and Spoiler boy did that game show off neat Ghouls and Vampires.

Midas
The wizard. A water bender.
Controlling the ability to manipulate liquid gold. 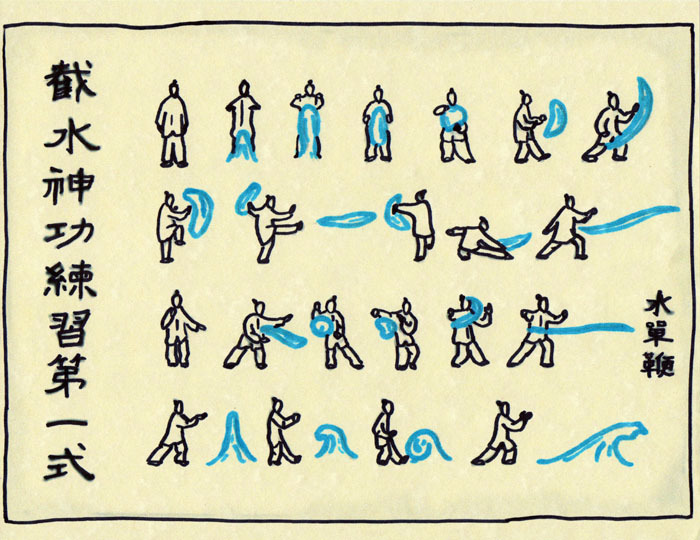 Wields a spiked mace that he or she creates for heavies and specials.

I wanted a Reboot of Kameo to be more like the Avatar and having element manipulations like that scroll. Tremor in MKX pulled it off as an Earthbender. Will it happen? Probably not, but those old transformations were kind of lame. A new Kameo should just control the elements instead of turning into things. Also, IG sucks at animation so I doubt they would be able to pull of the satisfying bender animations that NetherRealm can.

Alucard, I love it

Still holding out for a Luchador

Personally I’d like to see KI’s interpretation of a mothman inspired character. Could have psychic/illusion based moves.

I like the Wendesday character idea. She can be the oddball of the cast and be super creepy.

Vampire is pretty much granted at this point. Not sure who else they can put in.

LEAK or am I trippin??

Looking to purchase my Jago, I saw this peculiar figure labeled Killer Instinct - Sunny scheduled to be released this month 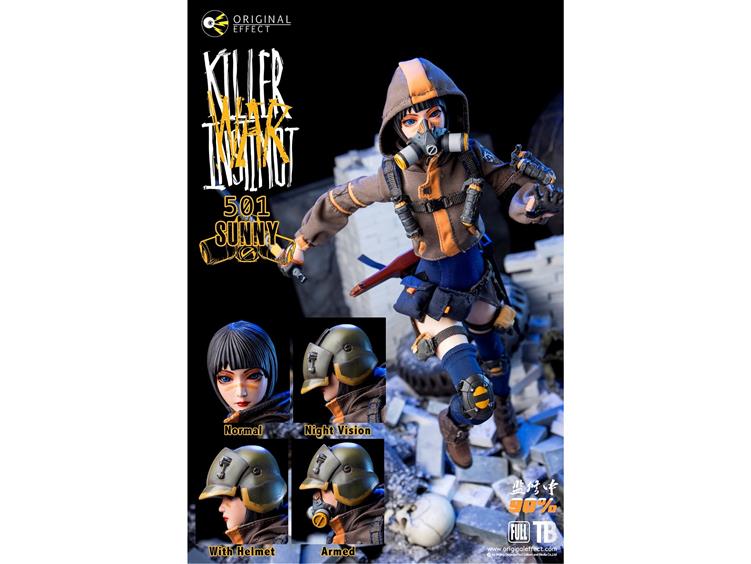 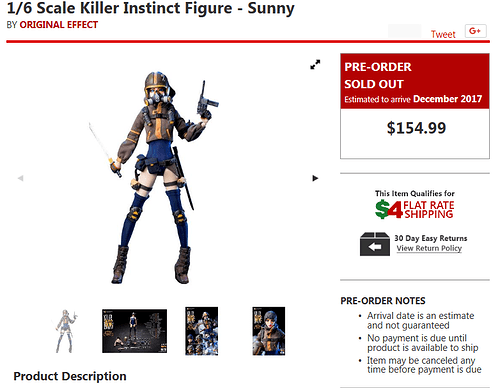 Looks cool but it’s probably another franchise with a similar name. I don’t think MS or Iron Galaxy would put an anime looking character in the game. As much as I would want them to.

It’s already sold out, so she has to from something else…

Kan-Ra or Spinal kinda fills this trope, and maybe Hisako a bit as well, but I think the game is missing a truly crazy character. Someone who is truly insane, like Voldo from Soul Calibur, being really weird in both his appearance and animation, moving in disturbing ways and twisting around unnaturally, maybe even kinky (like Voldo is) to push some limits.

To come with some examples on the trope: 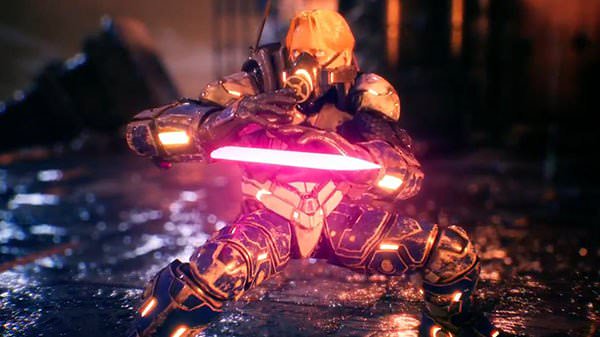 - Freeman - Garou: Mark of the Wolves However, I’ve always loved the idea of an incubus-like character (points to my username), being a sexy demonic guy who wields a whip, like the typical succubus fantasy trope, just male. And I have yet to really see that in a fighting game. Doesn’t even have to be a demon, but I’d like that kinda kinky and dark goth-punk-like style that goes with the whole theme. Lots of leather/latex, straps, spikes and studs.