New characters from other countries

Kan-Ra is Babylonian, yet some Egyptian vibes, don’t you think?

We got Maya from an Incan Empire.

But has anyone thought of something, Hindu, Aztec, Celtic?

Q: Why does every FG try to represent the world?
A: Because the world is awesome.

yep. She clearly uses some PORTUGUESE words when she throws her daggers. Like luz (light), vingança (vengeance) and some other Brazilian vocabulary.

I remember seeing some pretty cool Celtic-warrior-styled Tusk fanart or concept art; I would love to see IG take him in that direction.

What about a Middle Eastern fighter? Following… 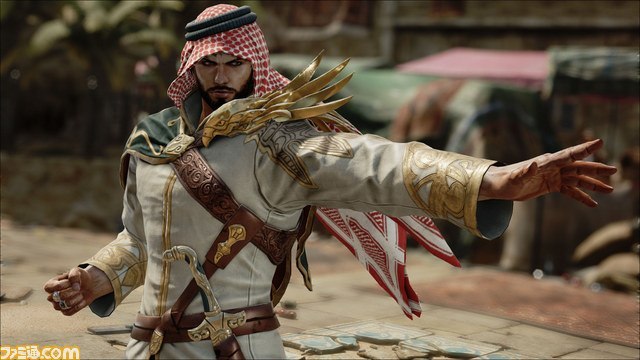 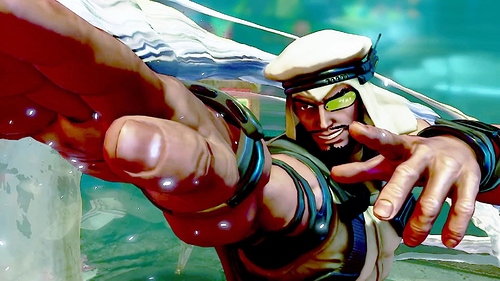 In India, they make something like a monkey in India, inspired by Hanuman. A way to bring out the “Planet of the Apes” thing. 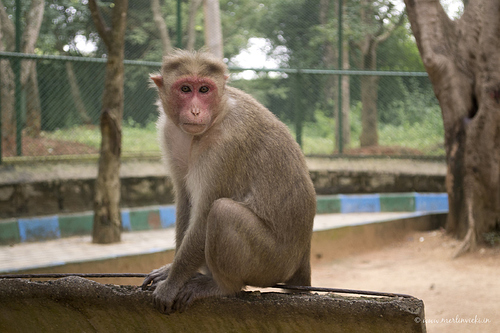 Hindu characters can be cool. They have a whole bunch of deities that can serve as models. I’m a big ‘fan’ of Kali myself: 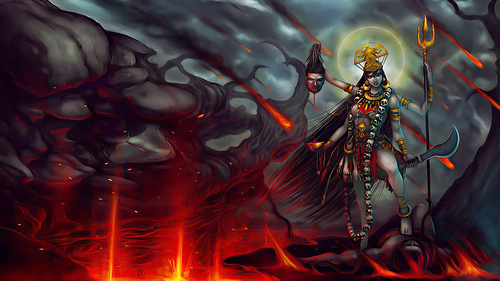 A character inspired by her I would certainly pick up.

A Dullahan could be pretty cool I think.

A Dullahan could be pretty cool I think.

Yea that’s right. Not sure what gameplay would be like or anything, but the concept fits KI well enough I’d say.

What about in Spain? Like a matador? Or France with someone based on the Phantom of the Opera? Or Italy with someone who is a toymaker?

This Guy is awesome too 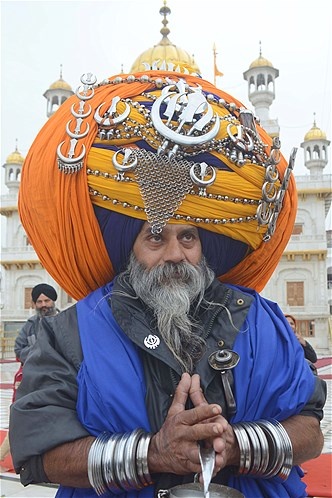 Yes, she is, although in our history we’ve never had such kind of organization/culture/dressing. When Brazil was discovered in 1500 we had only indigenous people, whose behavior is nothing like Aztec, Incs or Maias.
They’ve never built rock structures, all of their homes were (are) build of straw, and they are not good fighters, but good hunters. They know the secrets of the forests and learned how to build traps and use natural poisonous plants to hunt animals.
I understand Maya comes from a kind of organization created specifically for the story but she looks much more Aztec than Brazilian. Thunder looks much more like our indigenous people than her. Yet, we, Brazilians, are not upset about how you pictured her like people are about Thunder…