any art you find that you think could fit into ki post here!

i found this and i love the idea of a mysterious guy controlling two demons or something. 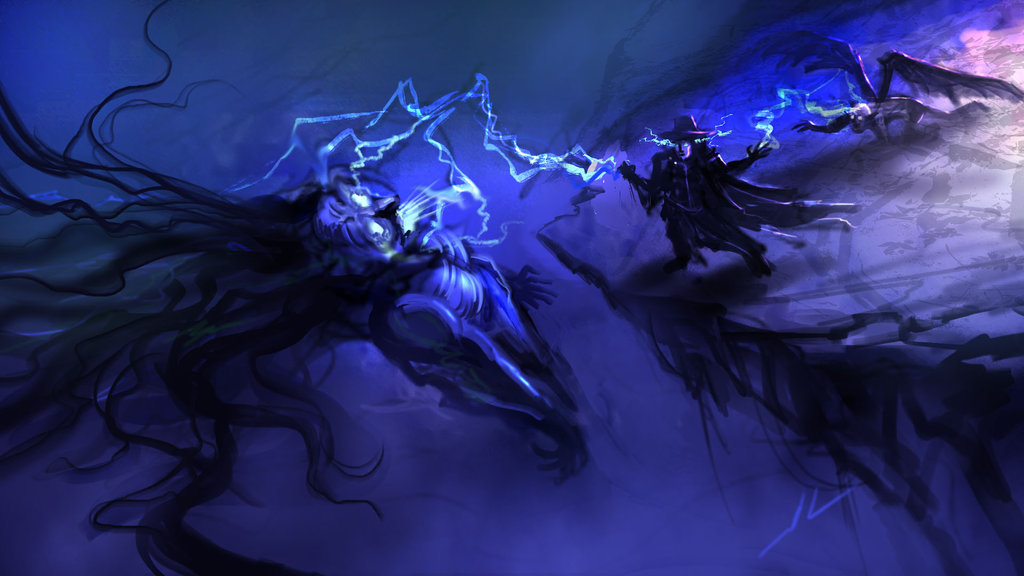 I posted on the old season 2 forums I would like an Angel also a knight so having an angel knight would be killing two birds with one stone. 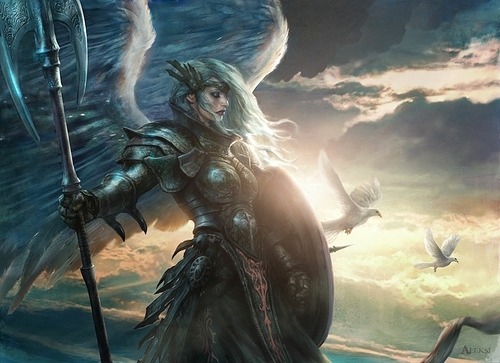 Some kind of alien insect would be awesome. 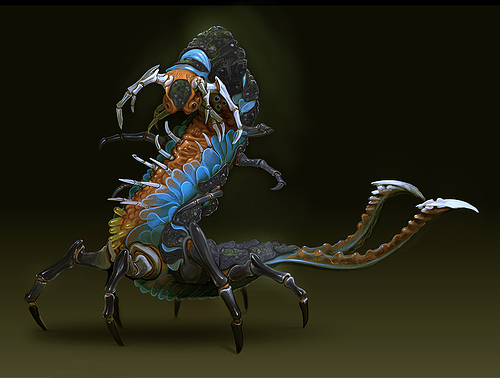 Also a vampire warrior kind of like Dracula in Castlevania. 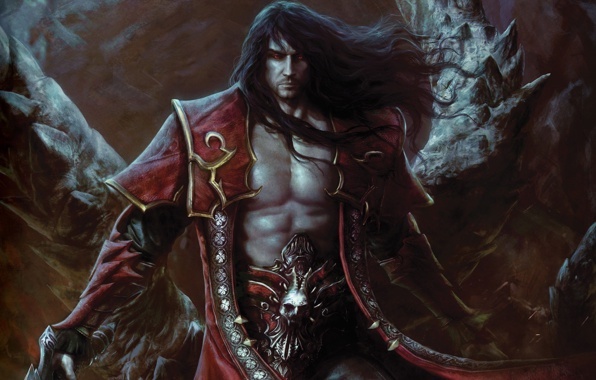 How do u upload pics again?

You can post pictures from the internet by just posting the link or upload your own pictures from your computer by pressing the upload icon which looks like an arrow point upwards then a box will appear then press choose file click a picture from your file then press the upload sign in the bottom of the box. 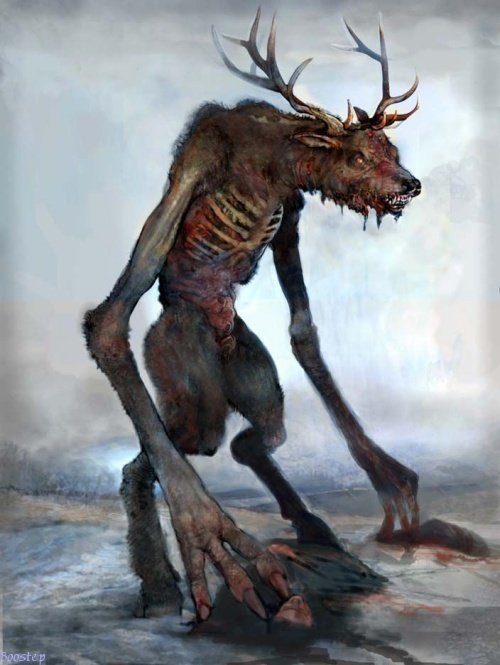 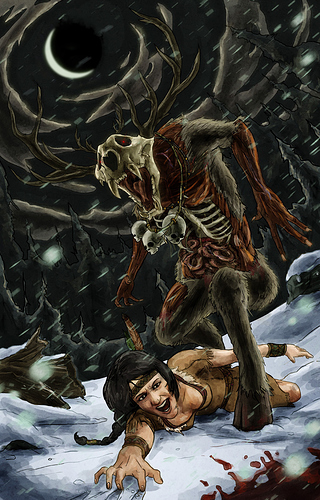 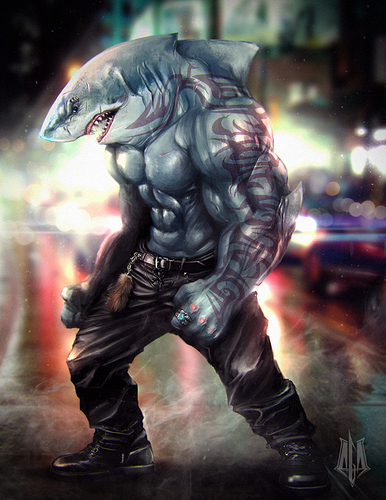 God of War series are pretty much dead so you guys can pick something from this gorgon concept. For example: making her having a pair of legs. 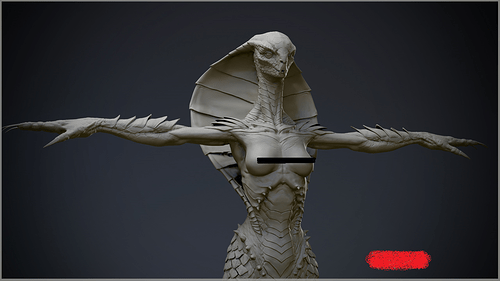 even though we already have a Japanese character and also not-a-mummy who kicks up dust.
I really like this ninja named Zakuro: she is a walking explosive. 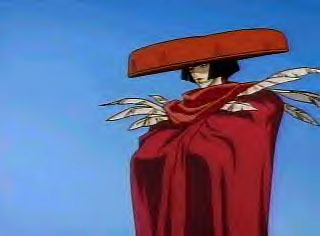 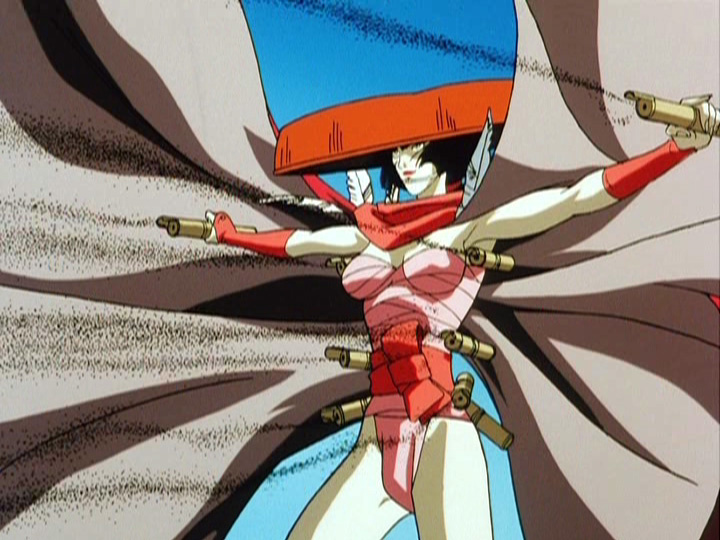 Two characters fighting as one.
A genie. 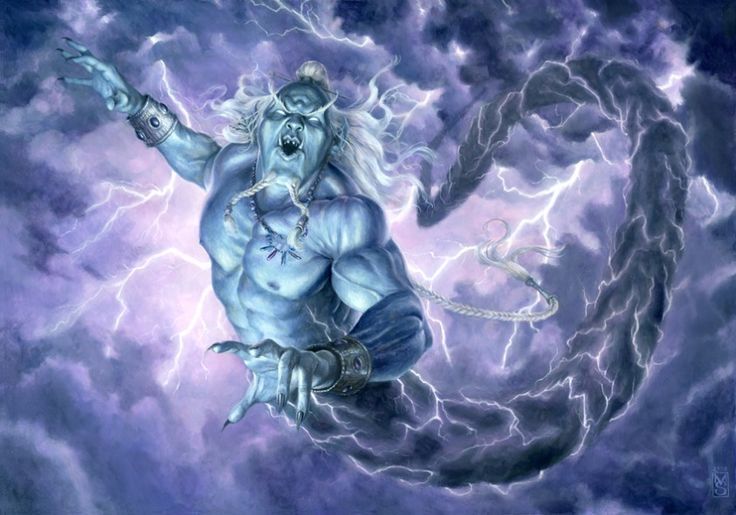 and the genies master. 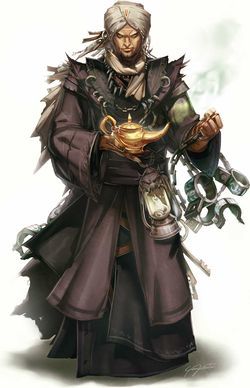 Hey guys! I made my own topic about Shark man! Look my topic “Colossus” please. 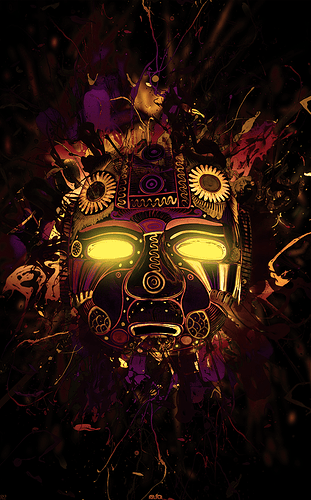 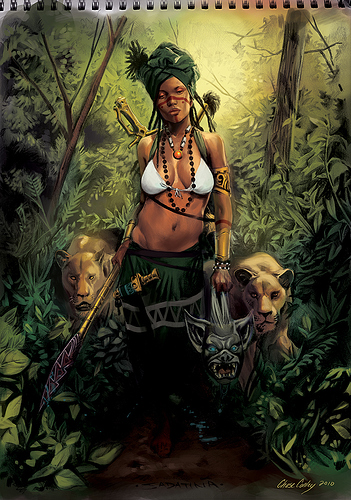 She would have the mask to use for super power but in essence. Black, curvy, power thought Voodoo and Super sas.

Not to sound like a pig but I have to say the woman in the pic has a smoking hot body.