Gargos is successful in what he was doing and the events of the Shadow Lord’s mode takes place but the Tiger Spirit learns of what Gargos was doing so that is why he shows up in the game to stop Gargos himself. 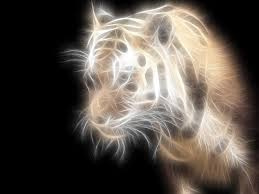 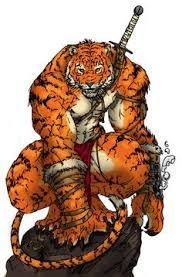 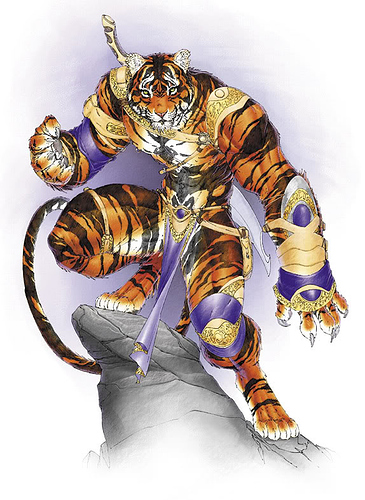 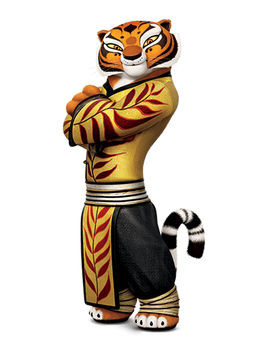 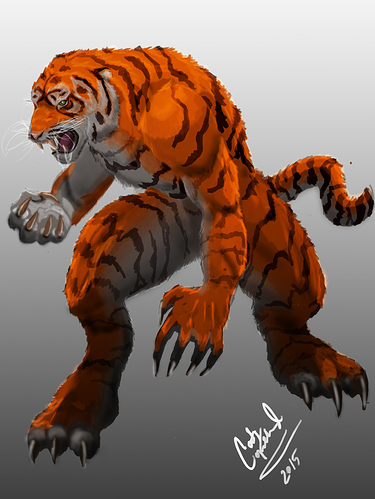 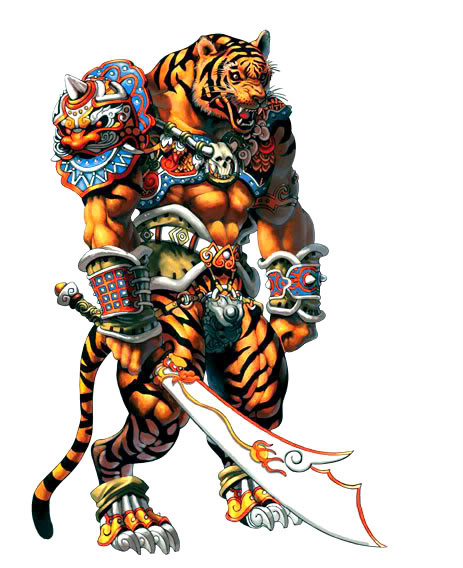 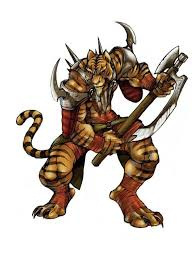 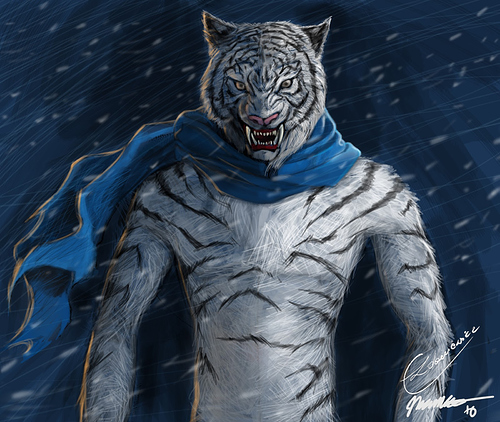 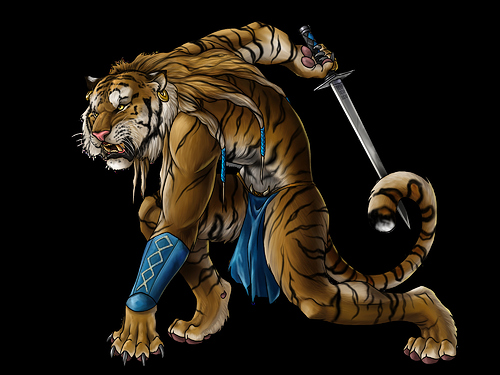 I always thought that the shago we use could be the actual but corrupt tiger spirit that was within jago and was released when omen separated from him.

I’d love a Byakko inspired character to represent the Tiger Spirit, if the Tiger Spirit is even a real thing!
I mean, the Tiger Spirit could easily be nothing but Gargos’ alternate persona which was only created to decieve and corrupt a chosen one, which just so happened to be Jago.

From all we know, there never really was a real Tiger Spirit to begin with.

wow. I can’t imagine how much furby henti ■■■■ u must have stumbled upon for the pics u posted. lol. the idea it’s self tho is pretty good. but didn’t the tiger spirit itself get corrupted when jago got possessed? I dunno, if the tiger spirit couldn’t withstand omen’s influence, how much of a impact would the tiger spirit manifestation have?

I’m totally in now on that idea/suggestion too

I like the idea, but I would like it even more if the Tiger Spirit would be a “tiger”.

I mean, the character IS a tiger.

Not bipedal. It could be a bit hard to animate throws, but it would be really cool 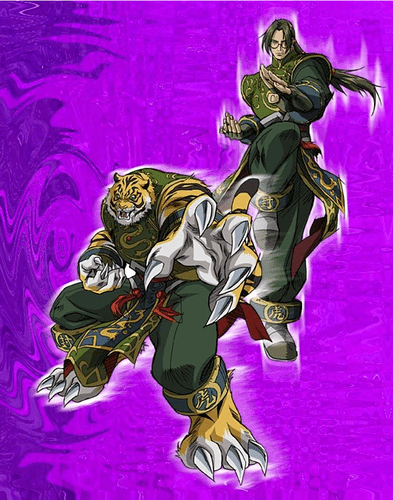 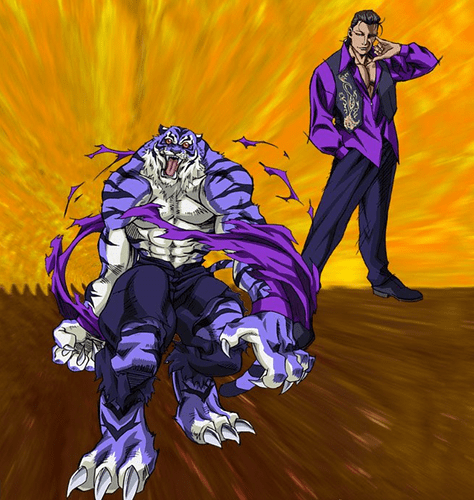 Long and Shenlong for the “Tiger Spirit” characters!

Ah you beat me to it!

Me too, though I was going to reference Altered Beast instead of Bloody Roar, though the idea is the same either way: they can beef up into an animal form.

You know, I think I may make a serious thread for a Zoanthrope as a character archetype in KI.

Imagine the instinct mode!? It doesn’t have to be a tiger, but any transformation character would be amazing…

If they rip a character out of Bloody Roar or Altered beast, sure they’d be alocated to “guest” …but if they made a entirely new character inspired by those 2 games…no, there would be no issue. & since we’re talking about a true Tiger Spirit character, the guest thing wouldn’t be an issue.

They could bring in a “were-lion”… …and not be infringing on any particular property. The term Zoanthrope (as far as I know) is a Bloody Roar term, but were-[insert animal here] are pretty common in all types of stories.

Imagine sabrewulf when he does his back foward any kick but for the whole match! Gotta admit that’s a sweet concept.

When Jago reaches full enlightenment he becomes the Tiger Spirit.