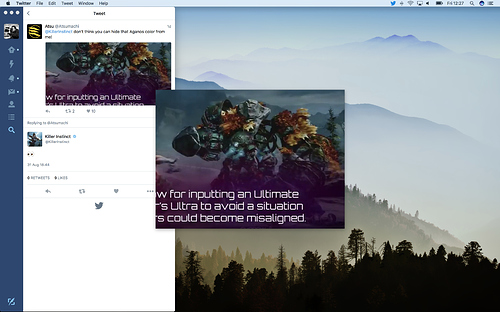 Eagle eyed Ki player @RFGCAtsumachi noticed something in the 3.9 video.

Isn’t that his color 2 if I’m not mistaken? The one with autumn colored foliage.

I thought so too so i went and checked. The autumn colored one has an orange tint to the stone. 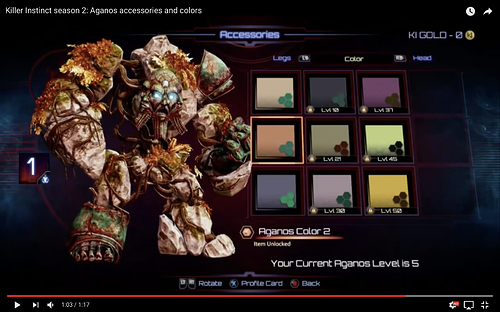 Huh look at that, not diverse in comparison to other color 10s but at least he might be getting something or it could because of the lighting.

It’s not too diverse but then again neither is TJ combos or Orchids. I have a feeling it’s a new colour especially seeing as the KI twitter account was playing along.

It’s not the season 4 announcement or ultimates coming for the rest of the cast but at least there’s something else on the horizon. Who knows what else we’ll get along with these colours.

Maybe it’s a sign that more Color Packs are on the horizon? If they’re packaged & sold like the Omen Color Pack, I’d be more than happy to part with some $1’s for additional Color Packs. Good stuff!

Hmm… What if the level cap was raised to 60, and the new color was an unlockable bonus for a newly maxed-out Aganos instead?

What if the level cap was raised to 60, and the new color was an unlockable bonus for a newly maxed-out Aganos instead?

I’d simultaneously be overjoyed and annoyed. On the one hand, more colors to play for and unlock! On the other, it’d mean I’d have to start grinding again to maintain my All Max Level status

Though that’s not really a bad thing. I’d love to have a reason to play more

3-5 new colors for every character?!

@rukizzel fancy shooting us down if it is just the lighting on the stage?

Edit: No need to respond. I just played as the autumn colour on Thunders stage. It is indeed just the specific stage lighting that causes his colours to drastically change 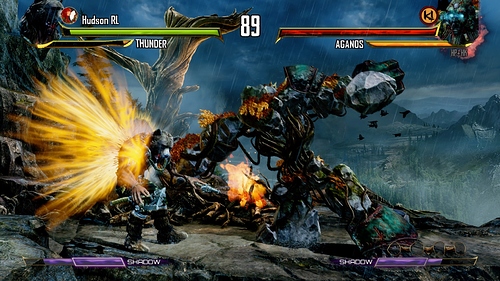 I totally thought it was a new color since the stone portion of him and the antiqued metal looks like his default but still had the Autumn leaves. What’s really odd about this is that if you win with him on this stage then the color goes back to it’s original shading. 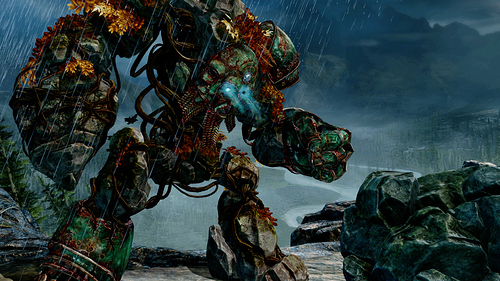 Aganos main, that never struck me as new 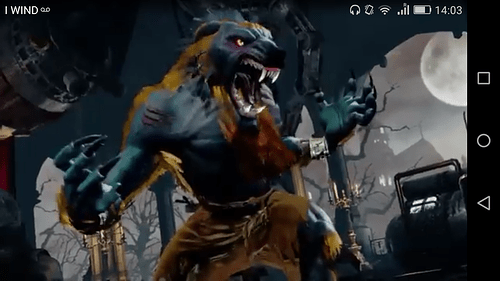