I can’t be the only one who prefers Nendoroid figures and their attention to detail over Funko Pop.

Just check out this Tracer figure. 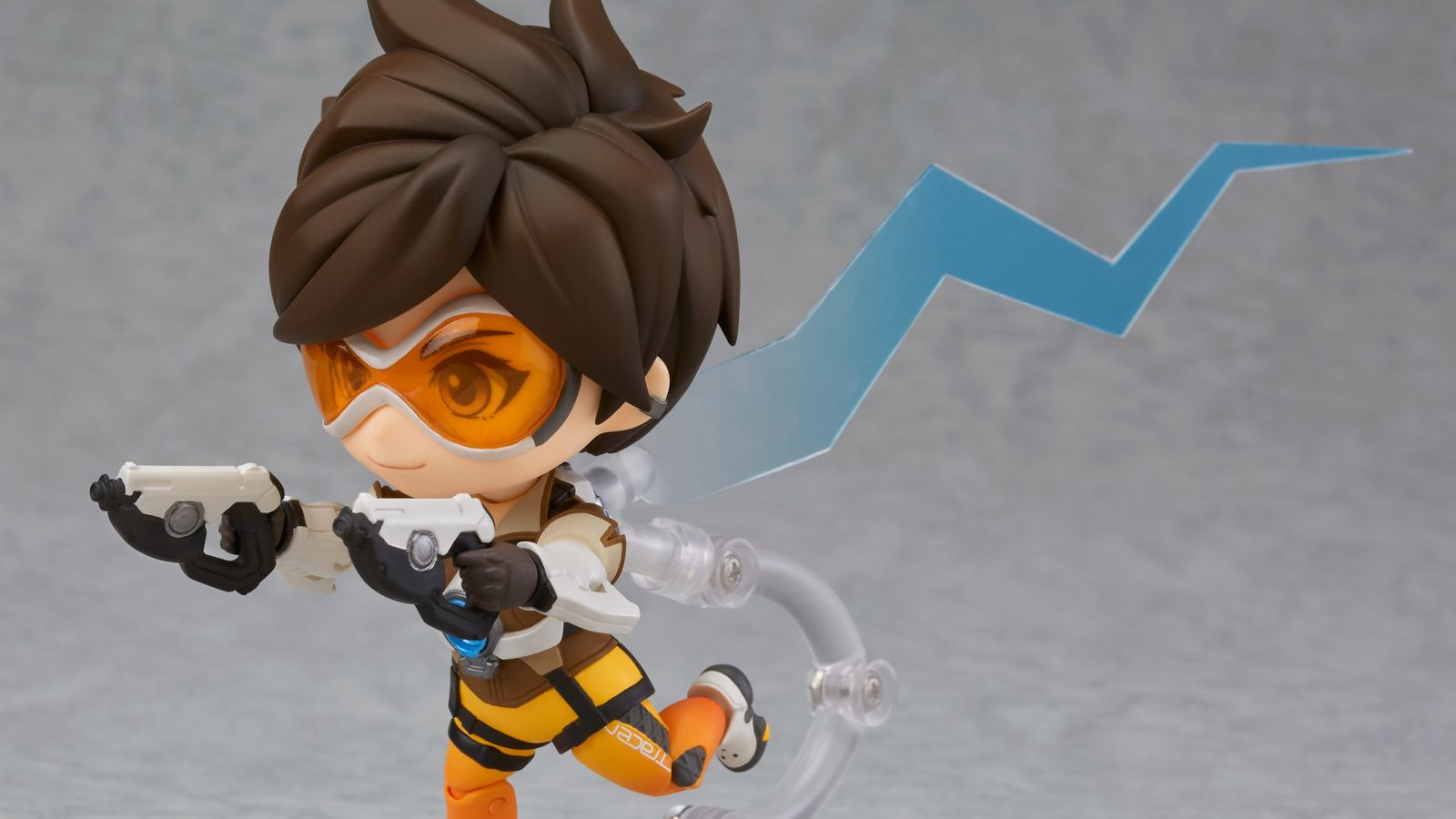 In looks, it’s more opinion based but yeah, I agree with ya.

However, Nens are too expensive for my taste. I’d rather save for a statue than go for a chibi style figure.

Still, there will always be really good ones. Couldn’t resist getting in Aegis one.

I never saw the appeal of Funko figures in the first place. They’re cheap, but they’re too homogeneous and unexpressive for me with those pseudo-bobbleheads. 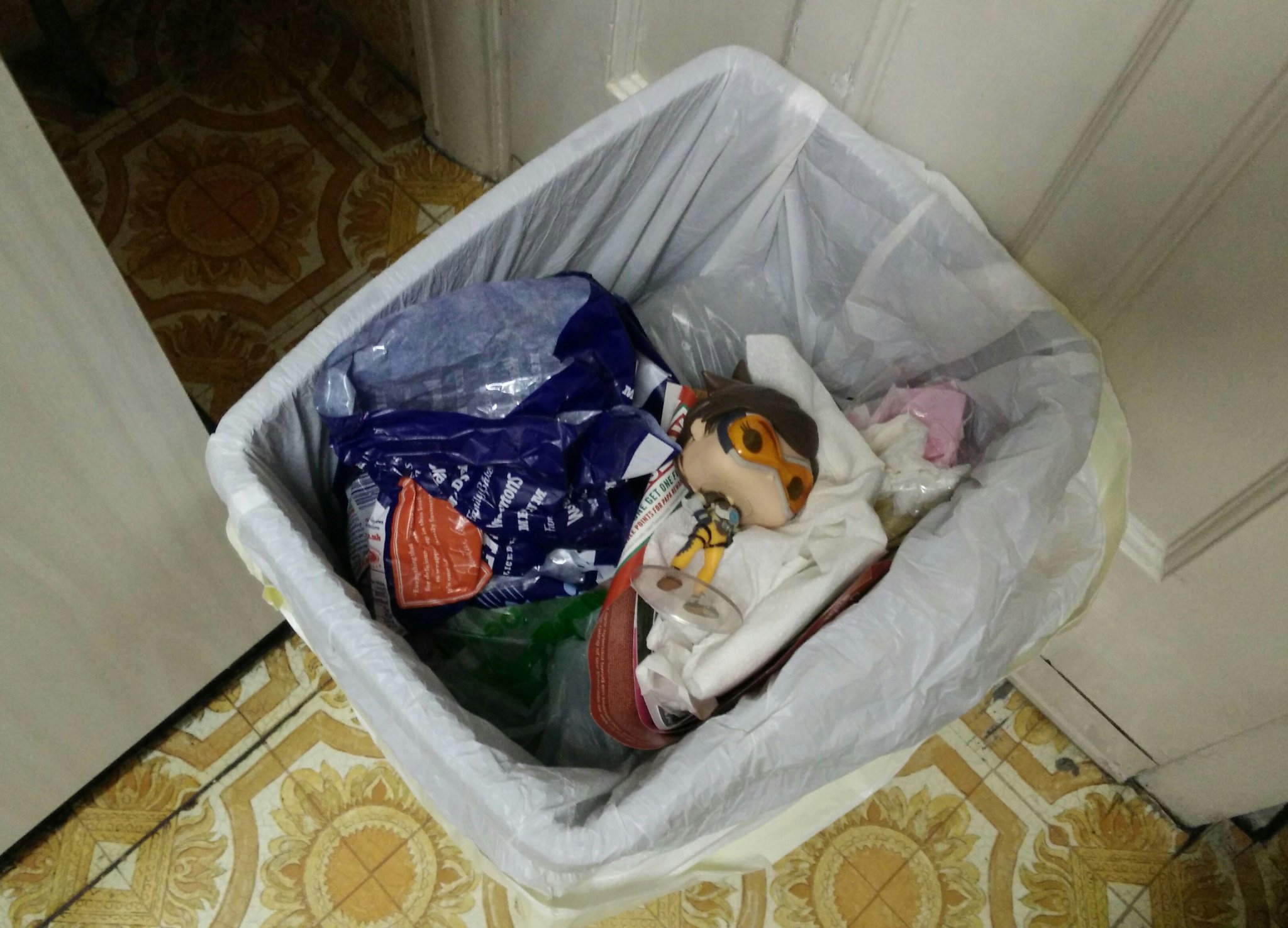 I got 1 for Christmas of the heroine (Rey) from Star Wars: Episode VII - The Force Awakens. It’ll probably be the only 1 I ever own unless I’m given another as a gift…

I don’t like neither one. Especially when there’s nicer figures and statues in general.

That is really cute I must say

my sister loves nendoroids, theyre cute little things lol. ill be taking her to more anime conventions this year so shes gonna be on the hunt for more of them. me, id rather get a statue of a character. i got a pretty cool Psylocke from kotobukiya, starfire, and random babes. i dont buy them anymore these days though, too busy with a project

homogeneous and unexpressive for me with those pseudo-bobbleheads.

This is actually what I like about the Funko’s. You worded it very well.

I do think the Nendroids look a lot better, but they seem pretty damned pricey. And what’s w/ the junk w/ little screws stuck to her back? I don’t like when figures need extraneous mess to maintain pose… it’s why I don’t own any of the Ultimate Source figures, despite how good they seem to look (esp. Hisako).

You can put on different heads, arms, and accessories on the Nendoroids.

Would it be alright if I were to ask what that character’s name is?

That’s Tomoko Kuruki, from the anime Watamote. It’s about a severely socially awkward girl who blames everyone else for not being popular. The show is neat in that it accurately displays socially awkward behavior and thoughts.

And in a humorous, comical way at the same time

i checked out the first few minutes of this anime you all talkin about. all i have to say is lol, thats horrible

I know, that’s what’s so great about it. It makes you cringe so hard. At least it does for me knowing I’ve gone through some of those embarassing moments.

i was able to relate to some of what i saw in the first episode on the social aspect side of things. i never liked daria, i thought she was lame as ■■■■ on beavis and butthead

To be fair she was meant to be lame in Beavis and Butthead.

yeah she was, and because of that when she got her own show i was not inspired at all to see it lol