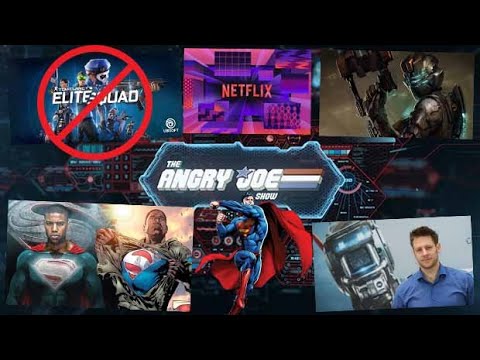 For those unaware who Neil Blomkamp is, he was the director for “District 9”, “Elysium” and “Chappie” and also worked on a number of Halo shorts, even at one point was going to direct the “Halo” movie before it ended up being cancelled. Apparently he’s going to be involved in making a Multiplayer shooter with Gunzilla Studios. Also, he’s going to be releasing a new movie called “Demonic”:
Neill Blomkamp’s Demonic Trailer: It’s Not A Dream, It’s Not Reality (comingsoon.net)