So I got a negative combo/ultra. Maybe for cancelling and hitting after the ultra? Has anyone done it? I was just fooling around and then the negative damage called my attention. 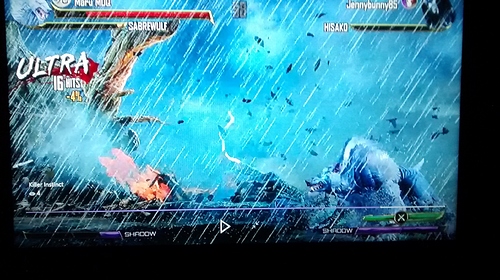 never seen it, but bumping for being a unique bug.

Lol. Never seen that before :-p

Lol, will upload the video later then XD

I’ve seen this once or twice before, but that was AGES ago. Like S1 or early S2.
Interesting to see it return