My KI Wallpapers (REUPLOAD AND REWORKED)

So I’ve decided to reupload my KI Wallpapers that were originally posted in the Season 2 forums. Not only that they are reuploaded, but they have been reworked and improved! 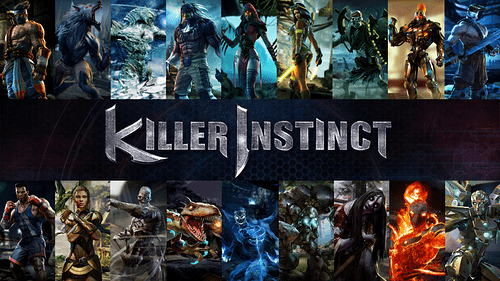 Phone Wallpaper
*Note: There are two variants, one that has Hisako’s icon in the pre-ARIA update, the other having Hisako’s current icon when the ARIA update rolled out. * * 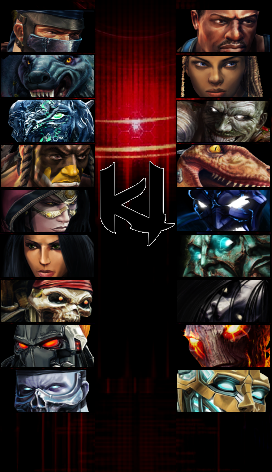 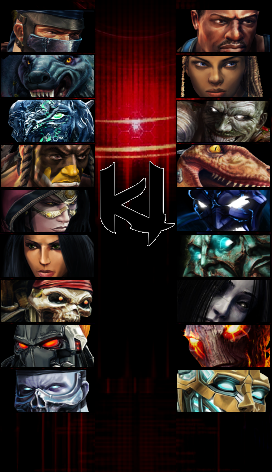 All of these wallpapers currently have the Season 1 and 2 characters. Will probably update it once Season 3 is finished. Use it whatever you want as, I’ve used them as my desktop background and lock screen respectively!

I don’t remember seeing these before, they look cool though! Thanks for sharing!

I’m afraid I’m going to have to steal that phone wallpaper. How did you get the character select portraits anyway?

I manage to find hi-res quality images of the select screen, and I use Paint(!) to get each character select portrait one by one. I can provide and send you the portraits if you want.

Here it is. Just a note, you may notice they differ in size. There’s two reasons for that, (1) The way how the select screen grid is postitioned with a psuedo-3D scroll effect, and (2) Trying to get rid of the borders of each select screen icon as much as I could. But anyways, it still looks great, use it whatever you want as.

Thank you very much!