Just wanted to make it a bit more cinematic. Changed a couple things, like the fire sword launcher, and the dragon punch. If you guys like it. I may draw it decent, and color it. 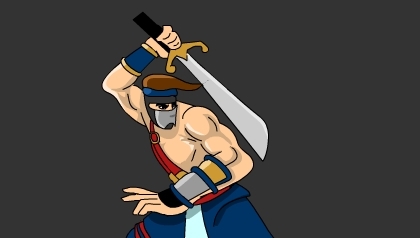 neat animation but I think that’s slightly longer than what the Ultimate needs to be, even so I can see the devs doing this as a consideration for other Ultimates. On the same vein

i love the way jago hair moves in this

Very neat and cool Jago’s Ultimate animation you made there

Seeing anything KI in animated form is beautiful.

Thanks. I remember making a character for Ki awhile back. Never finished it though. This was her idol animation.

Nicely done. Although I would say there are too many camera changes which is very hard on the eyes along with pointless ■■■■■ of Jagos legs coming together etc. . Think it just needs some tightening up on thought elements. Would be cool to see other animated ultimate ideas from you

Is she mormon? What costume is that just kidding

, would like to see someone from S3 tho instead of my bwoy lol (joking)

Yeah I’m just learning staging, so when i first learn something, i tend to over do it, until it comes naturally. Just making sure everything makes sense. The leg part was bit of a place holder. I couldn’t get it to look like he was stopping himself after his run.

Updated. Decided not shade it. Got lazy, but You can see what’s going on a bit more clear. I still want to add KI sound effects to it, and upload it on YT

Could you promise to make the ultimates for all the rest characters? I want to see what you’d do for Kim and Orchid

I have a sick idea for Orchid actually, but I don’t think my animal skills are up to par. I might do Kim next. Not promising though. That Jago animation was all drawn very sloppy using a mouse, and it still took awhile. 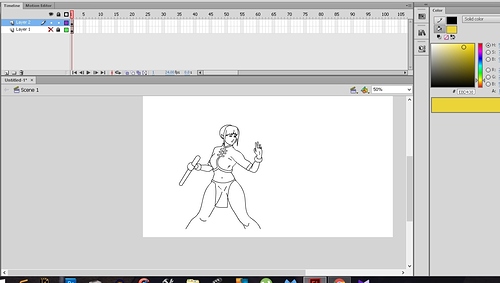 @Hayabusaslice pls add this one together with the first post. its just awesome nice work bro

lol
I love my Kim

I know how I am, and mostly likely won’t finish, but I’ll just drop this off here to remind myself what I started. This is the frame before she actually starts. 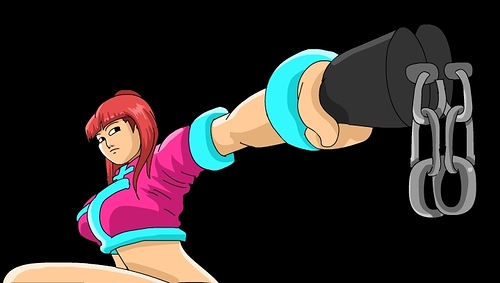