Id obviously be happier with more stages etc but what I wrote is what I believe to be realistic and I’d be perfectly happy with that level of content.

And I would be happy

Buck from Halo
Gorgon
Magic Archer…but with a twist, she ( yes she) is an immortal warrior like Tusk and just happen to be Eyedol’s mother, and is out to find a way to either revert him to his human form (healed also, obviously) or destroy him. Either/or.
Chtulu-like monster.

Ultimates
1 stage per character plus extras
A season 4 arcade/story mode that includes everyone.
A slightly-updated title that not only has the KI graphic but also if you don’t hit start it begins to cycle through all the trailers and fight reels at random, giving the title that classic arcade feel.
Touch up older characters designs, such as Orchid’s ribbon hair and retro wulf’s skinned rat look, get rid of retro Fulgore’s chin bump thing that makes his faceplate look concave. Just some minor stuff like that.

Well, while we’re at it,. might as well make a list of my own.
#My Season 4:
Characters: 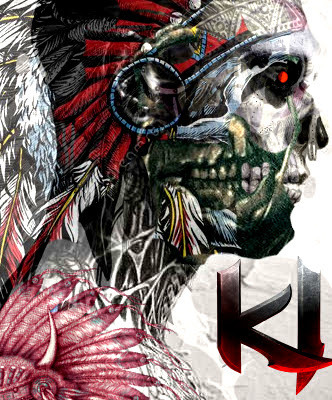 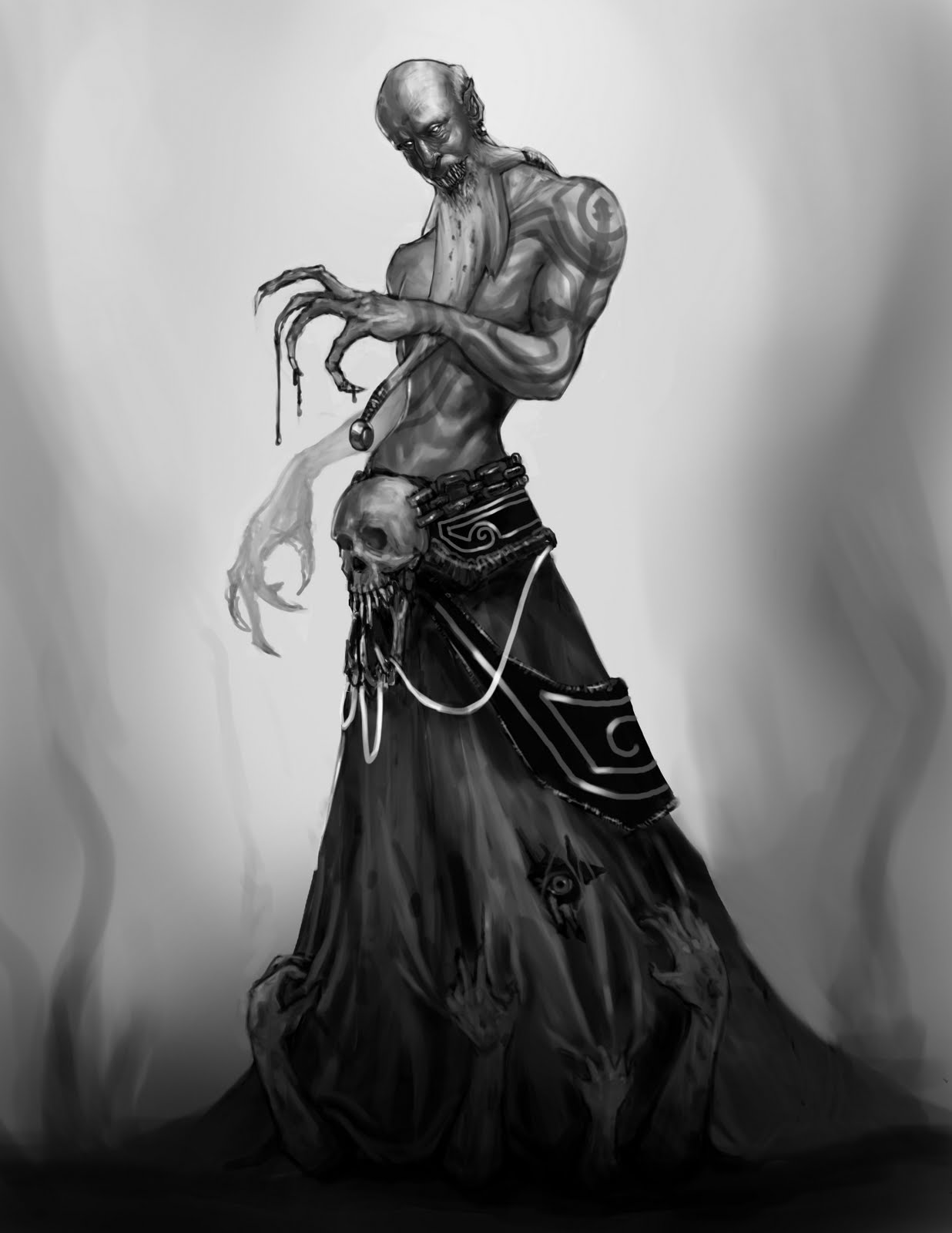 By having a smaller character roster, it leaves us open for extra FEATURES
Features:
-Stages for new characters and existing characters without them (particularly Mira)

And finally, a few extra goals once the rest of the important stuff is added.
Stretch Goals:
-Retro Stages 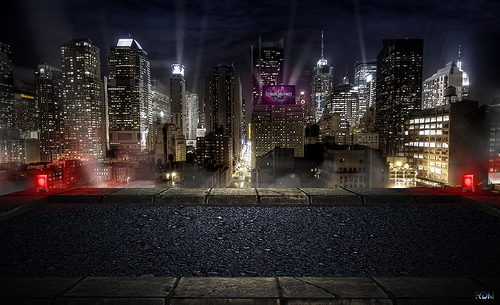 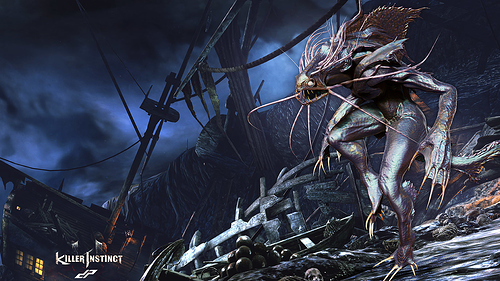 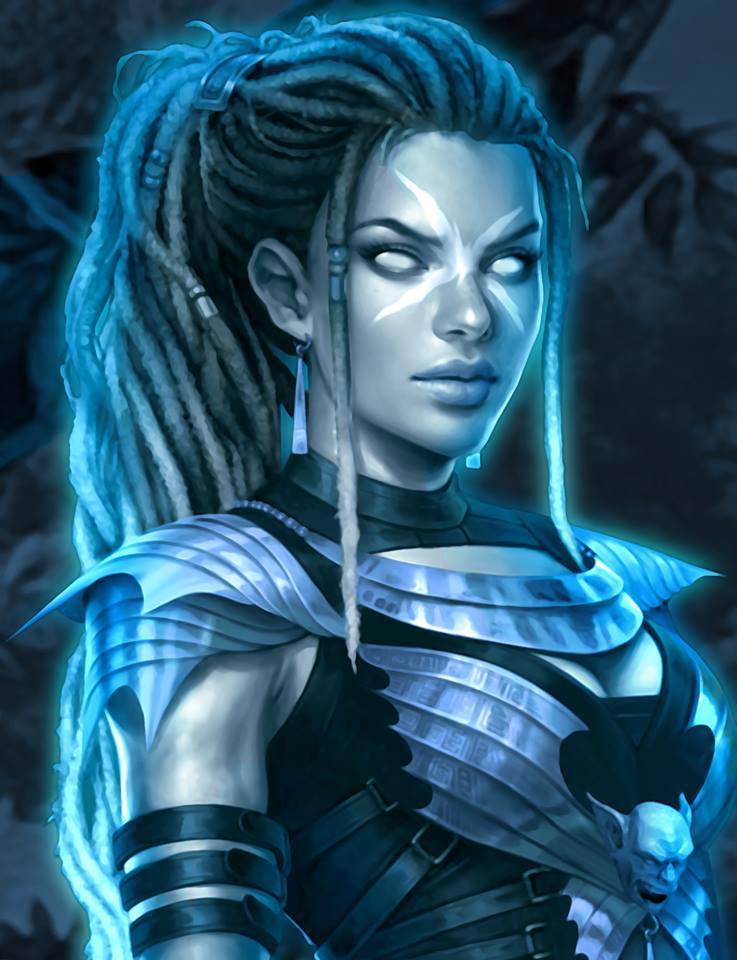 -One Last Guest (NOT from something that already has a guest in this game. No more Halo, no more Gears, no more Battle Toads. Maybe Joanna or something)

Nathan Fillion? What about Yip-Yap?

The Covenant already has representation with Arby, we need a UNSC representative, one that could cover both Spartans and ODST/marines. Buck could cover that spot nicely.

Oh, something else that would be great, an in-game replay recording feature, separate from the current method that deletes your entire archive with each update, and apart from the XB1’s game dvr that has to be accessed manually. I’m talking about a separate entity that perhaps records your last 10 matches quietly in the background, and should you choose to archive it, it will stay there permanently. Sure you wouldn’t be able to do stuff like display hit boxes, but then again this is not to replace the replay method currently in place, rather it would compliment it. You could decide if you want to watch the video, or use the current input-recreation replay. It would fix several issues…replays getting deleted with new updates, differences in online matches & replay due to lag issues, etc.

And, this one is a total pipedream, because Isgreen himself has personally told me nay, but a wishlist is for wishes, dammit.
-Playable Training Stage w/ Match-by-match Rotating Backdrops

revert him to his human form

What are you talking about? Eyedol was never Human.

His new bio says he was a human, similar to Tusk, a watchman of the gods, but he absorbed some shadow energy and he became corrupted and turned into his current ogre form and became a power-hungry tyrant.

His new bio says he was a human, similar to Tusk, a watchman of the gods, but he absorbed some shadow energy and he became corrupted and turned into his current ogre form and became a power-hungry tyrant.

Where does it say that? Wheres this bio?

I had posted the entire bio on here via screen capture right when the DE came out…for the life of me I can’t seem to find it on the forums.

Edit: nevermind, I found it: