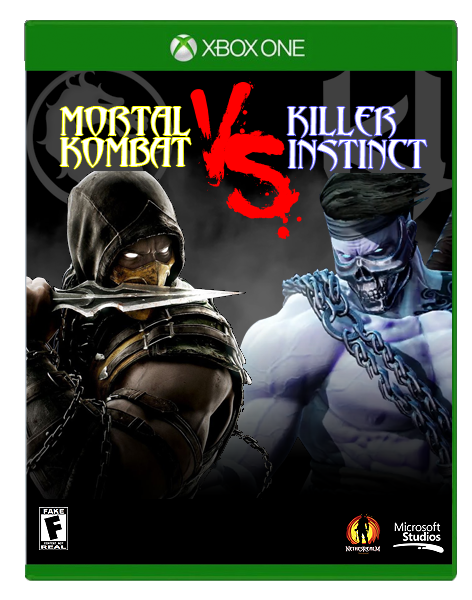 A man can dream though…

Just played around in photoshop making this for today.
Hope you all have a safe April Fools day.

You could have at least tried to make it more convincing

Nah, it was just a light-hearted joke in spirit of today. ^^

Geez…i saw the title and got way to hype. Oh well

Then my job here is done.

But seriously, I’d love to see this happen!
My only problem with it would be that it would most likely be Xbox exclusive, and then later released for PC… and I play on Playstation.

I bought the Xbone because of Killer Instinct. And though I enjoyed the game tons, I’m not a fan of the console, the controllers or Microsoft overall… so it was kinda a waste, but KI is awesome.

Yeap, today is Easter as far as I know. How come 2 different days mixed together like this I have no idea (December 28ht would be our local “The innocent’s day” so they’ll never mix).
Anyway, for Christ believers is a day of joy,for others “April’s fools” ( ? )

Because April fools is always on April 1st and Easter changes each year due to a lunar cycle. Something about starting days leading up to Easter from the first full moon of spring. Here is the explination…

Easter
Which brings us to our central question: Why is Easter on a different date each year? The holiday, which celebrates Christ’s return from the grave following his crucifixion, usually occurs between March 22 and April 25. It’s set to coincide with the March Equinox, a day when the sun shines directly on the equator and the majority of earth experiences nearly equal hours of sunlight and nighttime, which signals the start of spring in the norther hemisphere. Because Christ’s death and resurrection happened after the Jewish Passover, which is celebrated on the first full moon after the equinox, early Christians wanted Easter to always take place following Passover, according to ThoughtCo. To make a long answer short, Easter falls on a different date each year because it, like Passover, is tied to solar and lunar cycles. 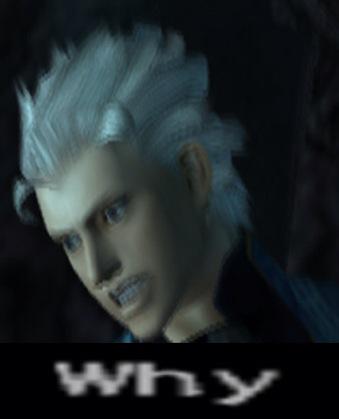 Lol, I tried a rethorical question. But anyway, there’s no knowledge that is not power.

You
Are
Gonna
Get
Ban

Im just stating why it happended for anyone wanting to know…it wasnt to undermind your rhetorical question.

Joke’s on you, I was looking for April Fools jokes.

…Seriously though, I was a little disappointed when I went to a bunch of other places and found no jokes of any kind, guess it’s because of the Easter crossover this year (Easter Fools?). Either way, light-hearted joke and ultimate reflection on the 2 console kingdoms (though I still use my Xbox One for multiplatform releases), I say you did well on the jokes and feels departments.

Nah I know, I was jk. As I said, knowing more never hurts

There you go, just for you: 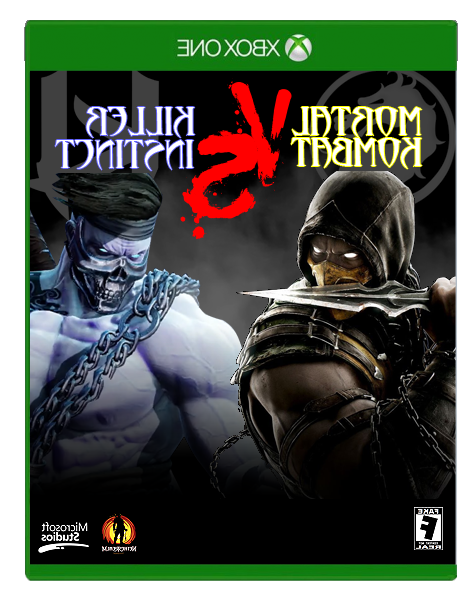