More characters from these organizations

Ultratech isn’t the only organization. They got agents and other crazy experiments. 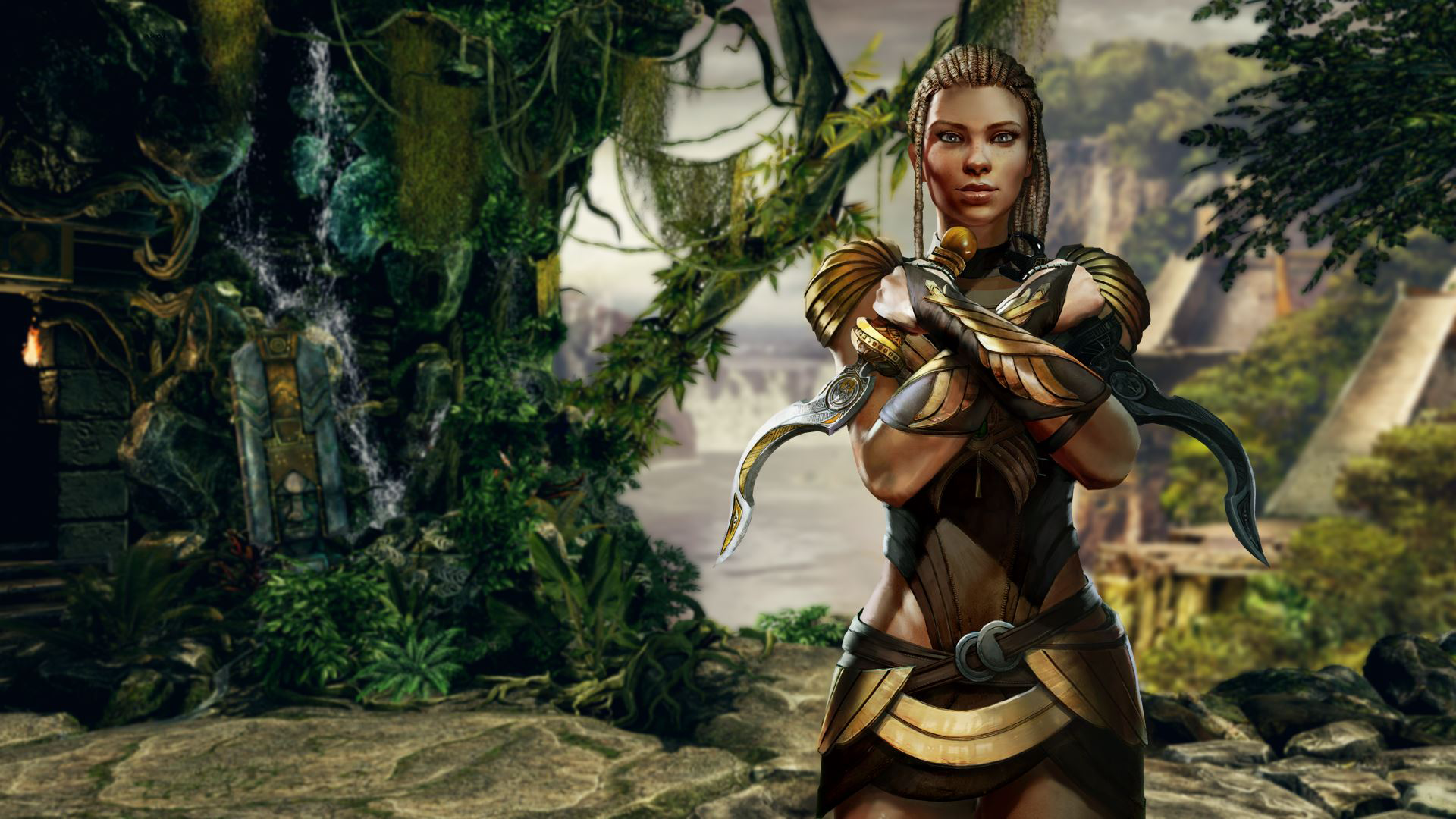 The Night Guard is an ancient and secretive order of monster hunters which is featured in the rebooted universe of Killer Instinct (2013). They were originally based solely in South America, but have branched out over time. It is their...

There must be a lot of Orders in different regions of the world. Not just South America and Europe. Maybe also Asia, Africa & North America.

KI should give us an African Night Guard. 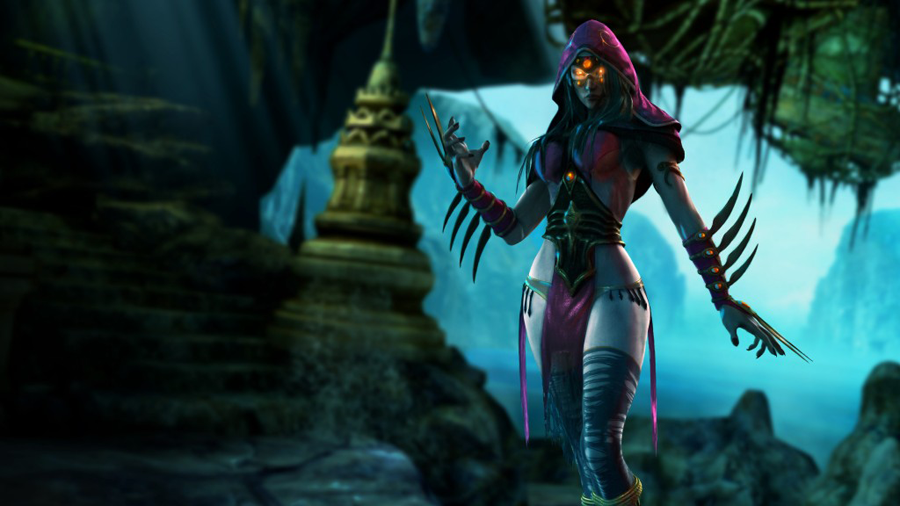 The Red Eyes of Rylai, informally referred to as simply the Red Eyes, is a clan of exclusively female assassins based out of Thailand. It is currently led by Sadira, and they were formerly in an alliance with Ultratech until ARIA's betrayal, at which...

Sadira shouldn’t be the only one in that clan. Perhaps there are other kinds of assassins in her group. Maybe a scorpion one? 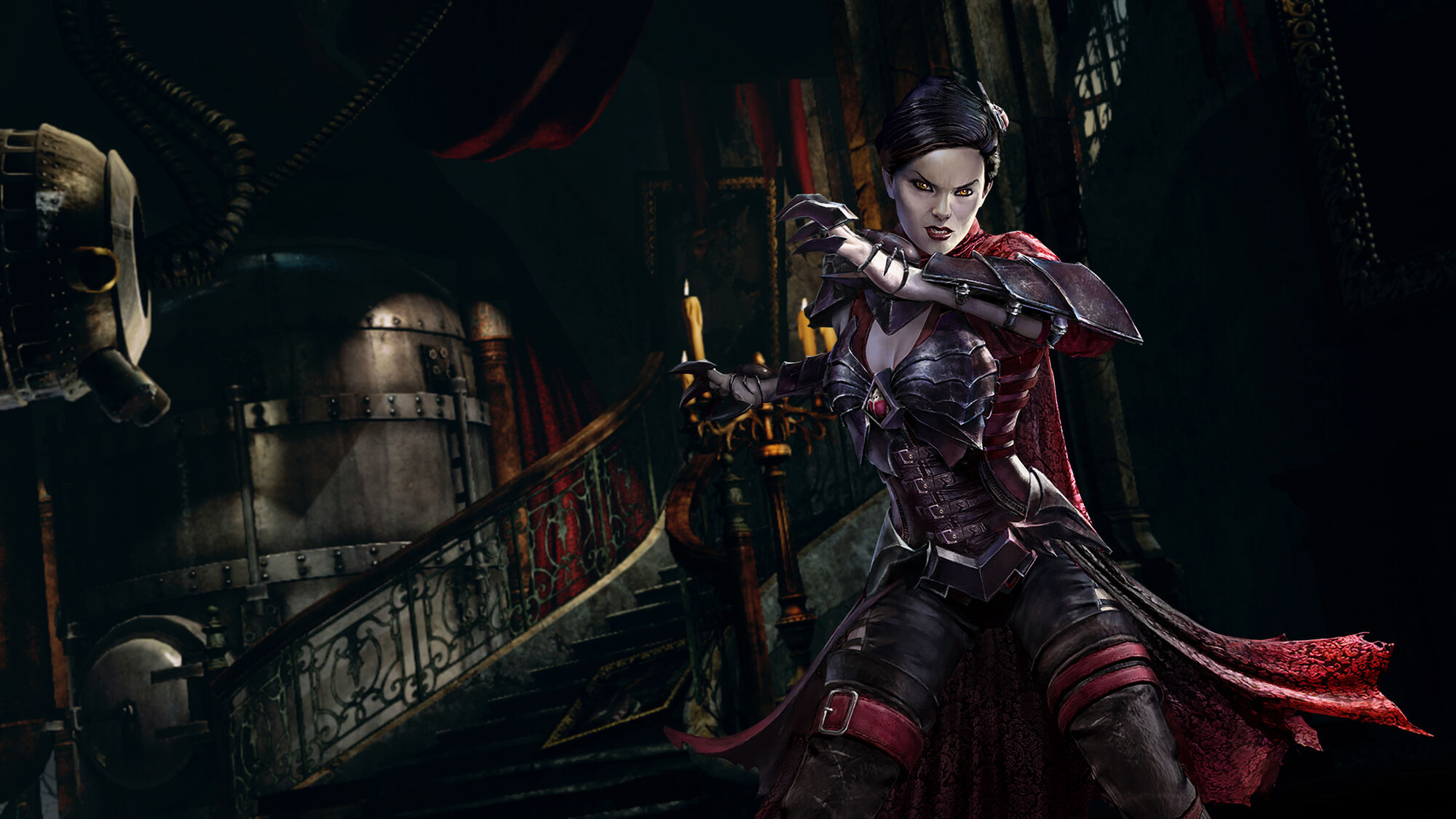 The Coven is a cabal of Eastern European (predominantly Russian) vampires who work to further their own goals and interests, spreading darkness and engaging in organized crime in order to increase their power and influence in the world. They are...

Mira was great! But wonder if they’ll add a male vampire too or another kind of creature in this group. One of the wendigoes maybe? 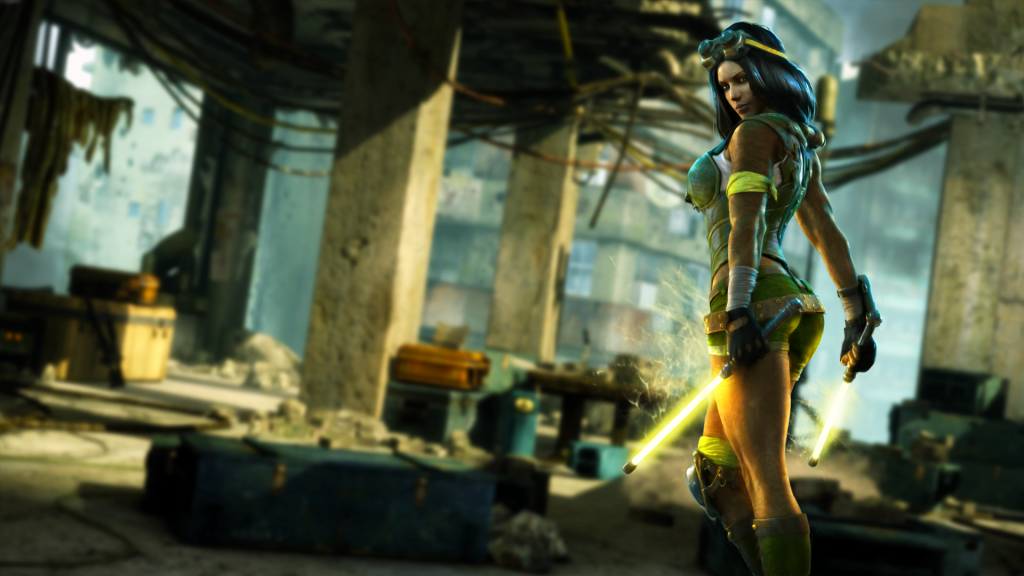 The Disavowed is a rogue counterintelligence outfit founded by Orchid after her discharge from service at the United States' Special Warfare Department. It is also a refuge for agents and soldiers wrongfully disgraced and dismissed to band together...

Perhaps some pals from Orchid’s team must have survived.