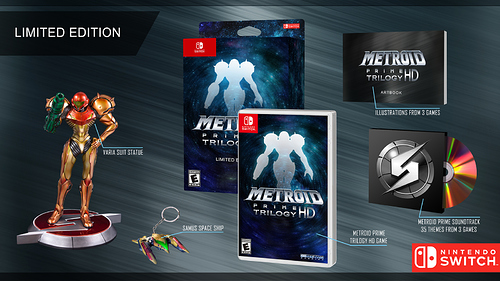 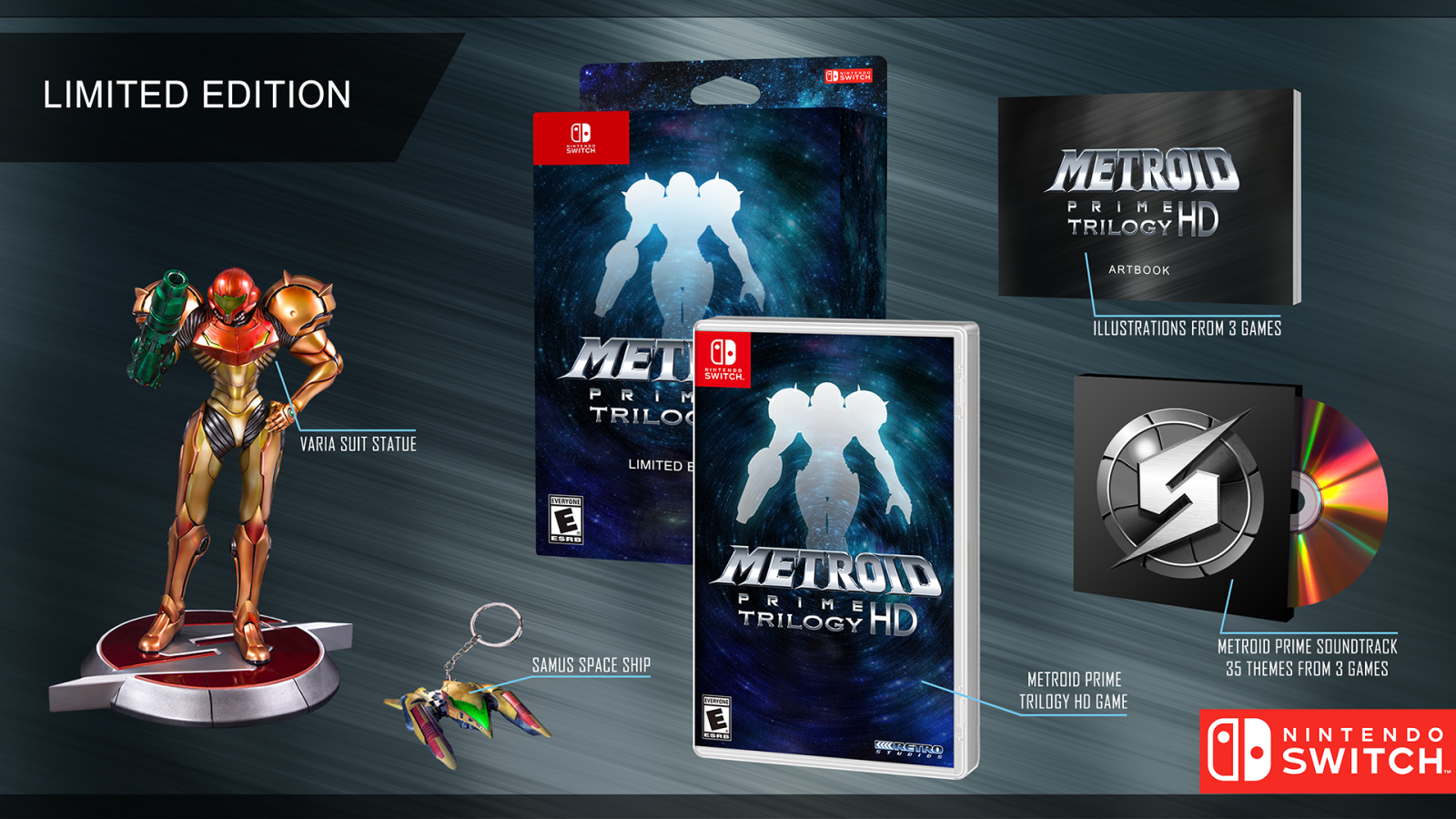 I understand the complaints about the prime trillogy is mostly the control scheme hasn’t updated with the times, and would be nice to have dual-stick controls…however judging on the way Nintendo continually gives the middle finger to tried & true methods and instead runs with wacky tacked-on gimmicks, I’d say it’d be more likely that they’d have the trillogy run on something stupid like gyroscopic view long before they implement traditional dual-stick controls.

I missed the clickbait…

I think people are too desperate to make every game play the same. I actually really liked the control scheme for Metroid prime.

I gotta say I disagree… it feels really clunky to have to move an on-screen pointer to the edges of the screen in order to turn around.

I mean if you like the Prime Trillogy’s wiimote pointer controls more power to you, I just really didn’t, nor did a lot of other people (yes, the hyperbolic “other people”).

Whilst a remaster of the Prime trilogy probably would be nice, one of the easiest ways to sour me on an idea is to start a frivolous change.org petition for it.