When it comes to weapon users such as Jago, Orchid, Kim Wu, Maya, Thunder, Spinal & Tusk. They’re one of the best fighters. Now Eagle appears as an archer.

Any new weapon users you all have ideas for next?

Still up with posting these kind of threads, huh?
So how many times have you posted this topic?

If there are some that feel obsolete.

It’s difficult I don’t know the exact terminology, but is sorta like having another body as an extension of his/her own.

Do you mean like Carl Clover from Blazblue? Being a puppeteer having a marionette fighting alongside you, or maybe for you? I’m no good with that sort of gameplay. I can barely control one character, nevermind TWO characters on the same screen! D:

At the risk of being corny AF but they could be dancers… mostly interlocked providing lots of range but less likely to loose yourself in match. 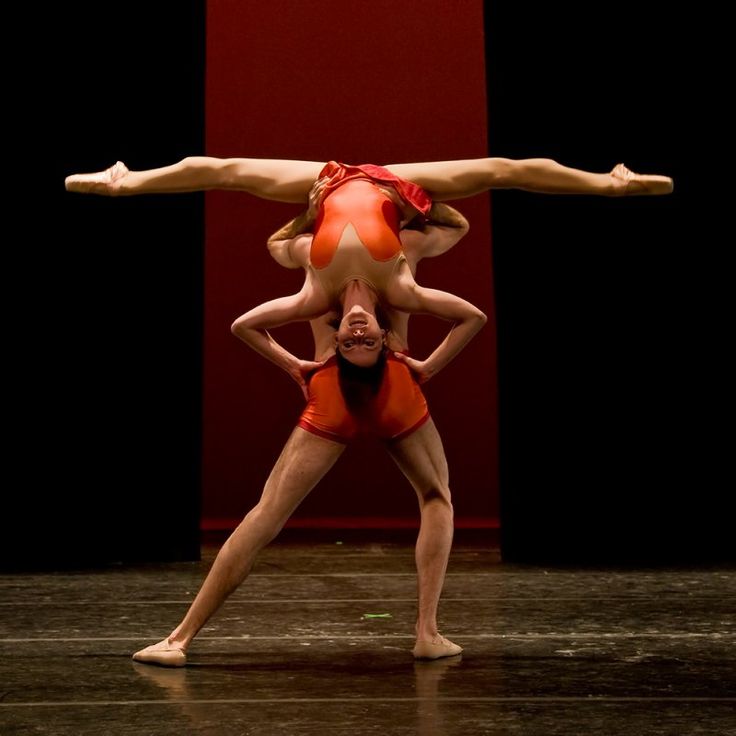 but they could be dancers

Are they human? ♪ 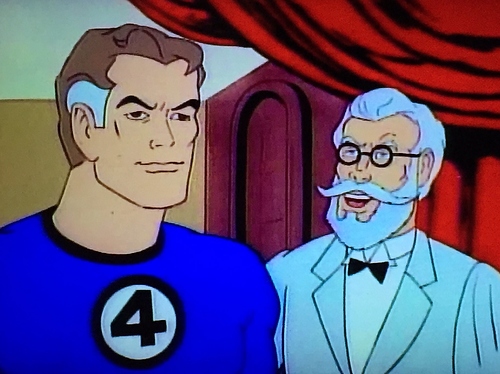