Maybe ryu hayabusa from ninja gaiden as the 8th? 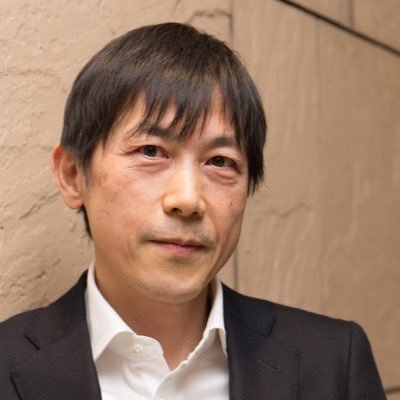 “I’m pleased to announce that I’m working on a new project related to Ninja Gaiden. I’ll be able to share more news in July! 😄”

That tweet doesn’t imply anything related to KI, only NG.