I have a Switch. Too bad I don’t like Ultimate Alliance.

I’m surprised they went this route at all, seems weird to give people what they wanted for years and suddenly lock it to one specific system. With that said, it looks better than UA2, but that’s not saying much.

I honestly feel this series is pointless without Raven Software at the helm; they were the creators of the X-Men Legends series and UA1, and they also did the best job with the formula.

The worst thing they could do is do what they did with the boss in Ultimate Alliance 2. If you don’t know what I’m talking about…

Wolverine seems to be the only X-Men character, which is indeed also a big disappointment.

You really think the entire roster is in the debut trailer?

Time to care I guess.

I didn’t see Phoenix but let’s be honest, they’ll probably put her in to push the new movie.

Now we just need Fantastic Four and we good. Hopefully this means something good for MvC.

OMG PSYLOCKE
and she has a ponytail!

That’s it- I’m buying a switch in July

I’m a little disappointed it’s not her current comic design. You know, where she’s back in her own body. But whatever, this is what people wanted. I guess. 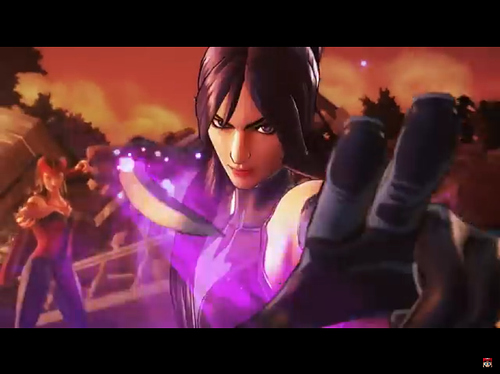 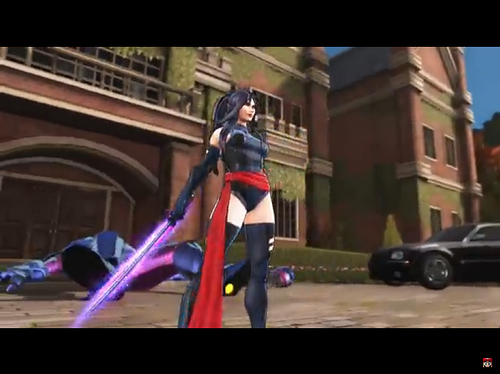 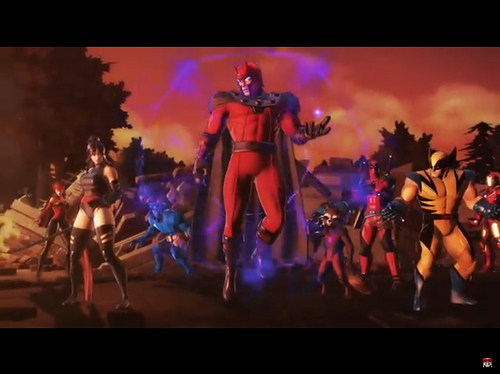 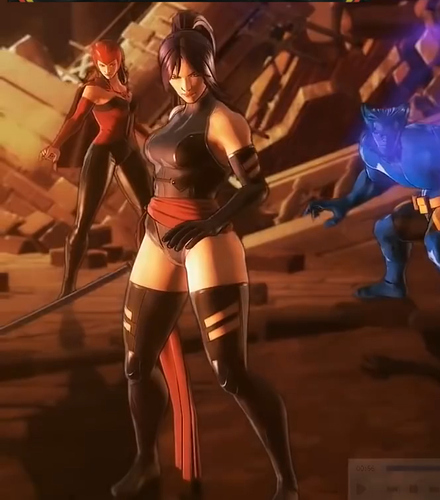 Even though I’m not a huge fan of cel shading, it is cool,in this sense of a comic book inspired adventure-
I long for an mk11 graphics level production for a marvel fighting game

I’m a little disappointed it’s not her current comic design. You know, where she’s back in her own body. But whatever, this is what people wanted. I guess. 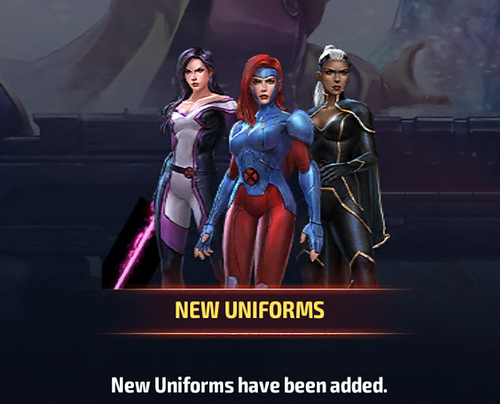 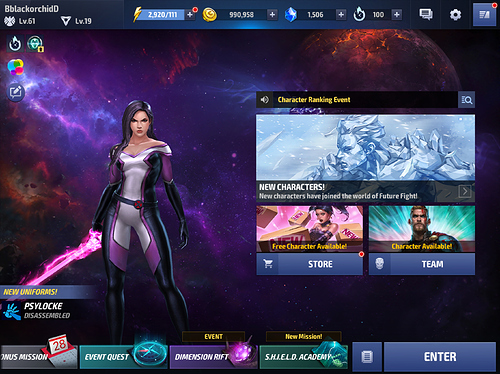 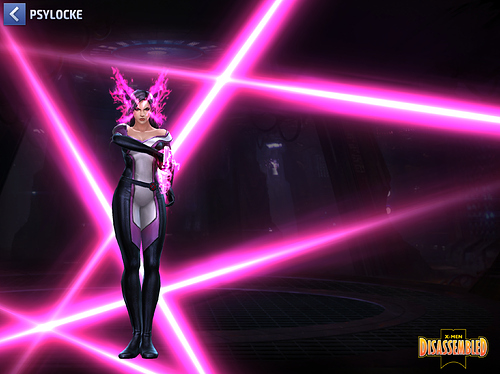 To be clear this is for marvel future fight mobile game

but the X-MEN train is ON FIRE RIGHT NOW I REALLY hope this means an EVO fighting game announcement!!!

Maybe ` this costume will be available in Marvel ultimate alliance 3!!

I hope so too. I like the new design more. And as much as people like and remember her as an Asian girl, the whole situation as to how she got that was always really freaked me out.

Also, really hope she gets her Captain Britain costume.

That too- but one we haven’t seen except for that heavily-pixelated dungeon crawler in the 80s is the Chris Claremont original pink suit!!! If they ever make that one I’m just ready for a fork