Made a new fightstick

So, a year or so ago I made a self contained retropie system with a fightstick controller out of cheap arcade parts. At the time I saw this cool wood plank in a craft store and thought it would make a cool sticks. So I bought a bunch of pricey Sanwa parts and a brooks universal fight board and then more or less let it sit around for a year because I don’t have a router to cut a recess for the stick. But last night, for reasons I can’t explain, I just decided to build the thing. I used a Dremel tool to rout out a recess for the stick - which was a mess but worked fine. 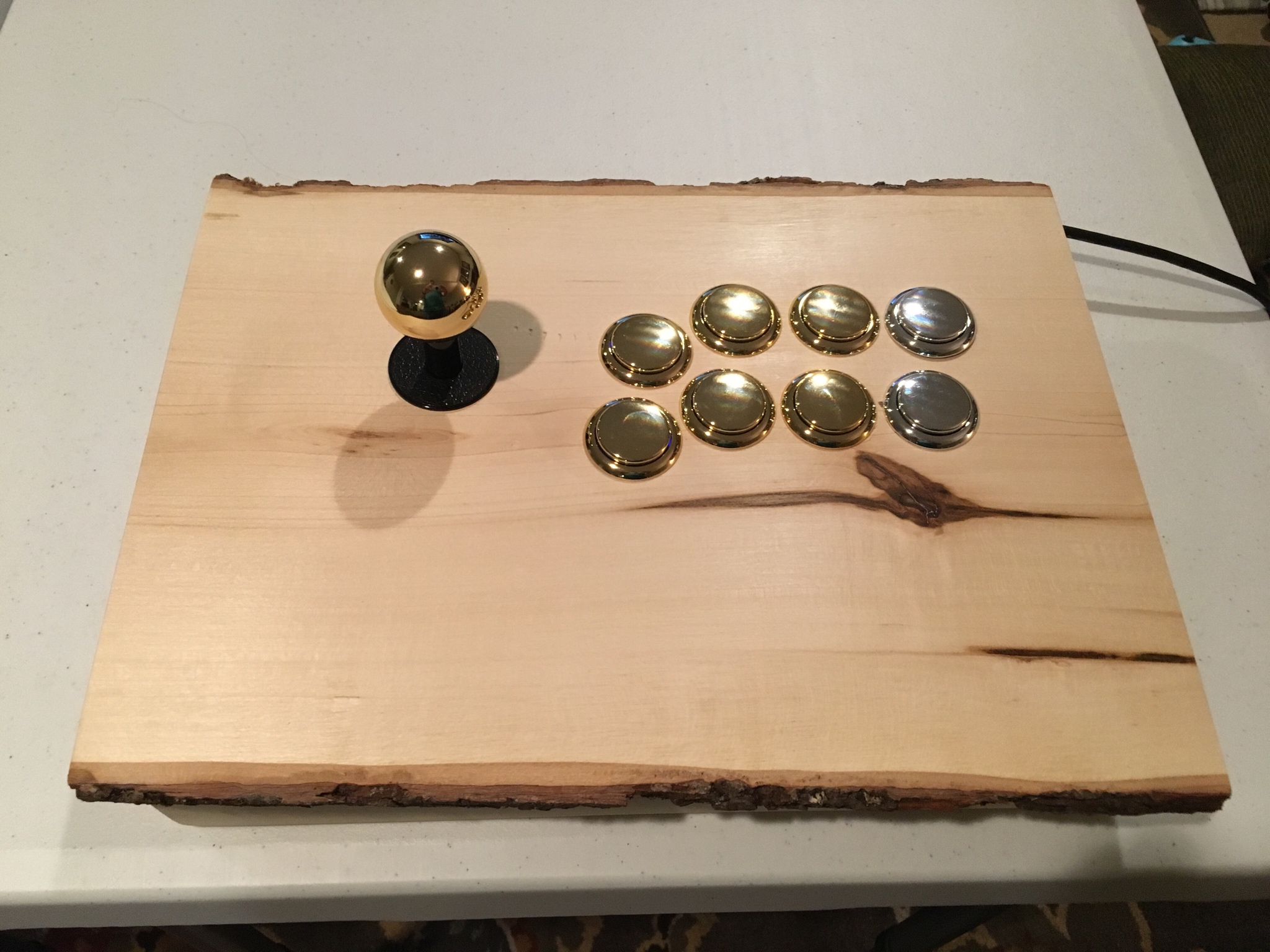 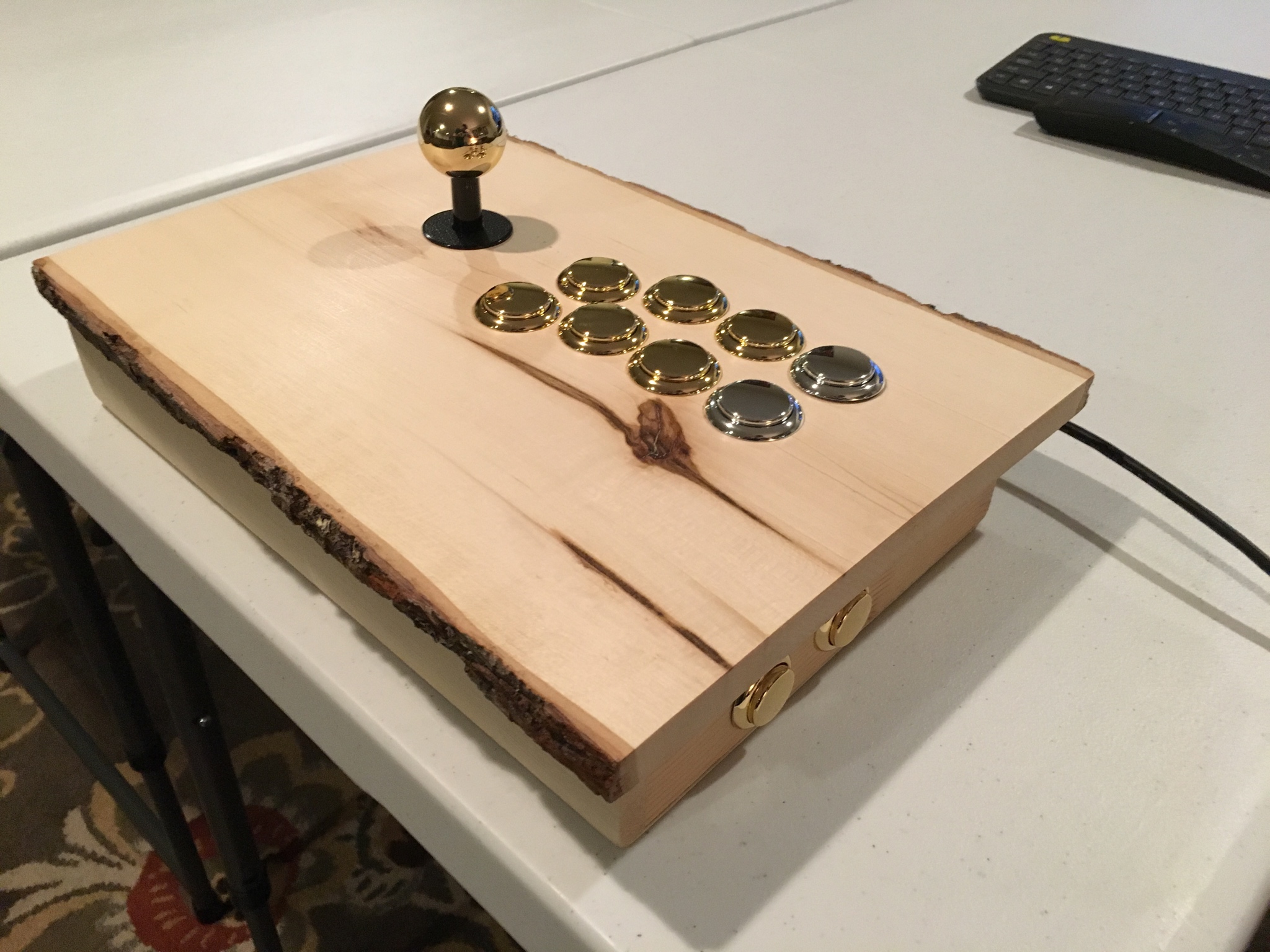 That’s pretty cool. Like how the unfinished wood goes with the polished silver and gold buttons

Nice! If I can suggest anything, it would be to add some linseed oil to the wood. If you are up to it, I would recommend Tried & True’s original finish. It is a linseed oil with beeswax combo. Takes a bit to dry, but feels great and helps with spills. I use it on my tools and small projects.

Thanks man. It actually has been waxed with… I can’t remember the brand but it’s like “True Wax” or something. 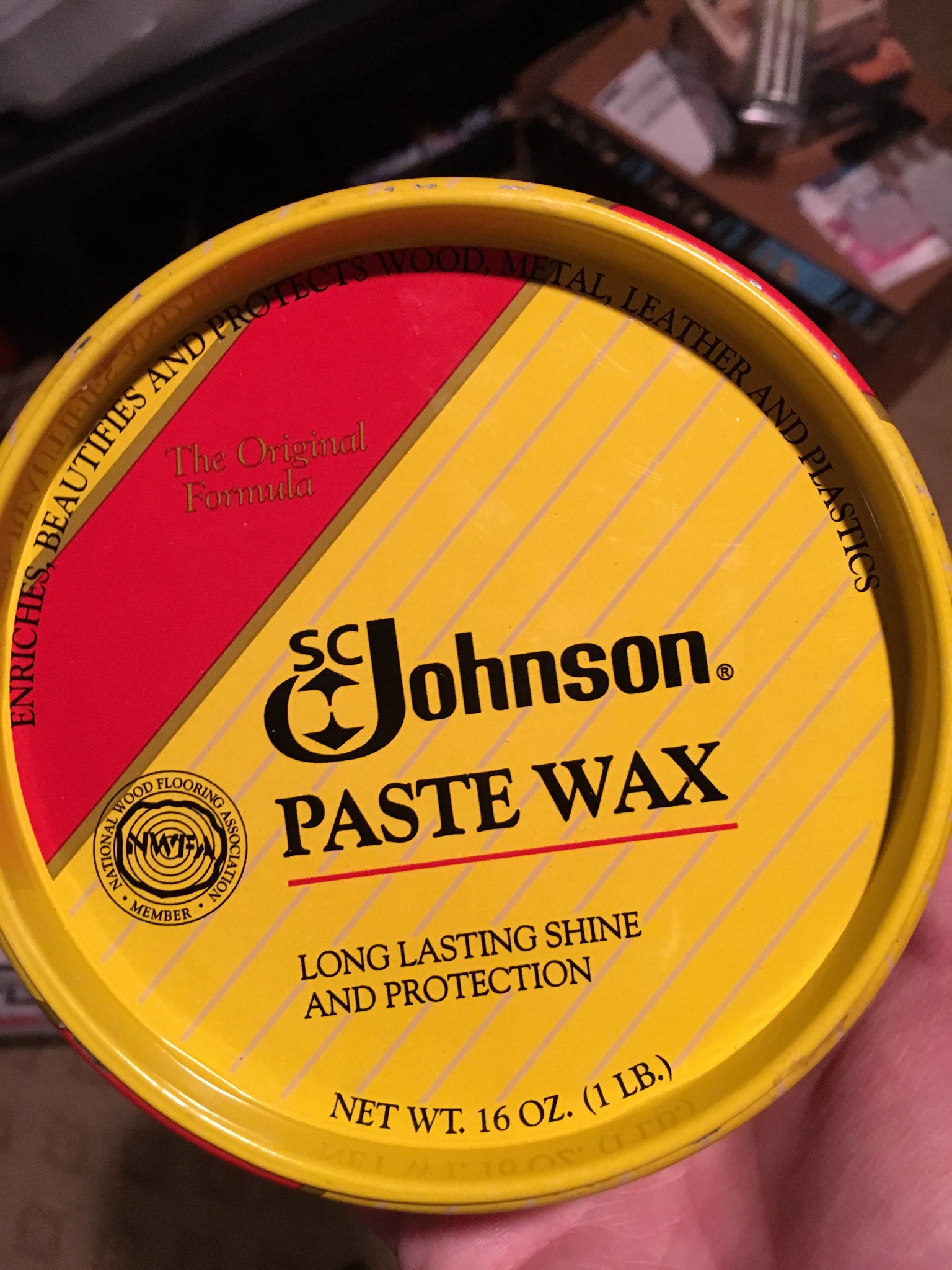 Cool project! Too bad you aren’t an Aganos player, you could have worked in some stone elements, added a fake vine or two, maybe carved in some symbols and filled them in with shiny enamel paint or something.