Rash’s stage should somehow be the turbo tunnel because it is the most infamous stage from his game, the stage ultra would be knocking the character into the background and getting hit by Zits on his speeder bike as a reference to people always hitting one of the walls on their first time.

A neat reference would be as you battle you see Zits riding by and to explain why you see him over and over you can show him crashing and restarting the level since he will be moving not you.

If they were to do a Battletoads stage, personally I would like to see one from Battlemaniacs…if for no other reason because they are more visually appealing than any of the NES game’s stages.
The first stage would be a good one to use: 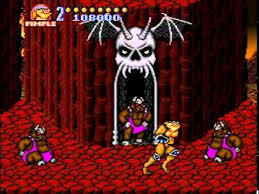 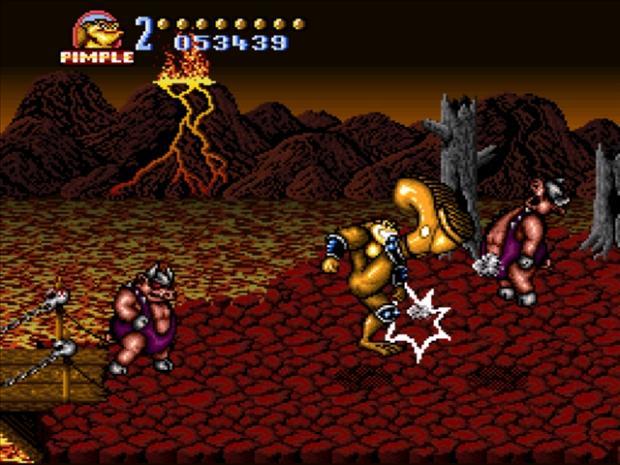 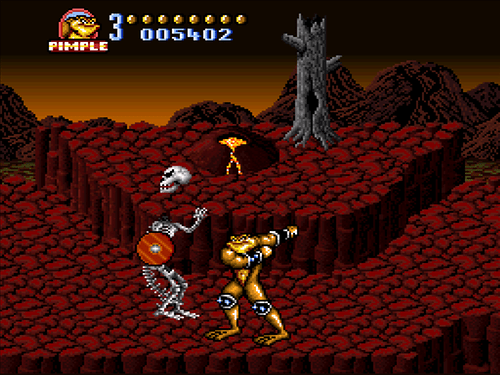 Mira:
Gothic cathedral or some other creepy Victorian era structure

2 - in the first GOW city?
3 - in the cave where to put the resonator, with a corpser on background…

If they were to do a Battletoads stage, personally I would like to see one from Battlemaniacs…if for no other reason because they are more visually appealing than any of the NES game’s stages.The first stage would be a good one to use:
btmaniacs.jpg620x465 52.2 KB

Ragnarok canyon would be perfect for rash’s stage! Although it looks very familiar to both of eyedol’s stages. 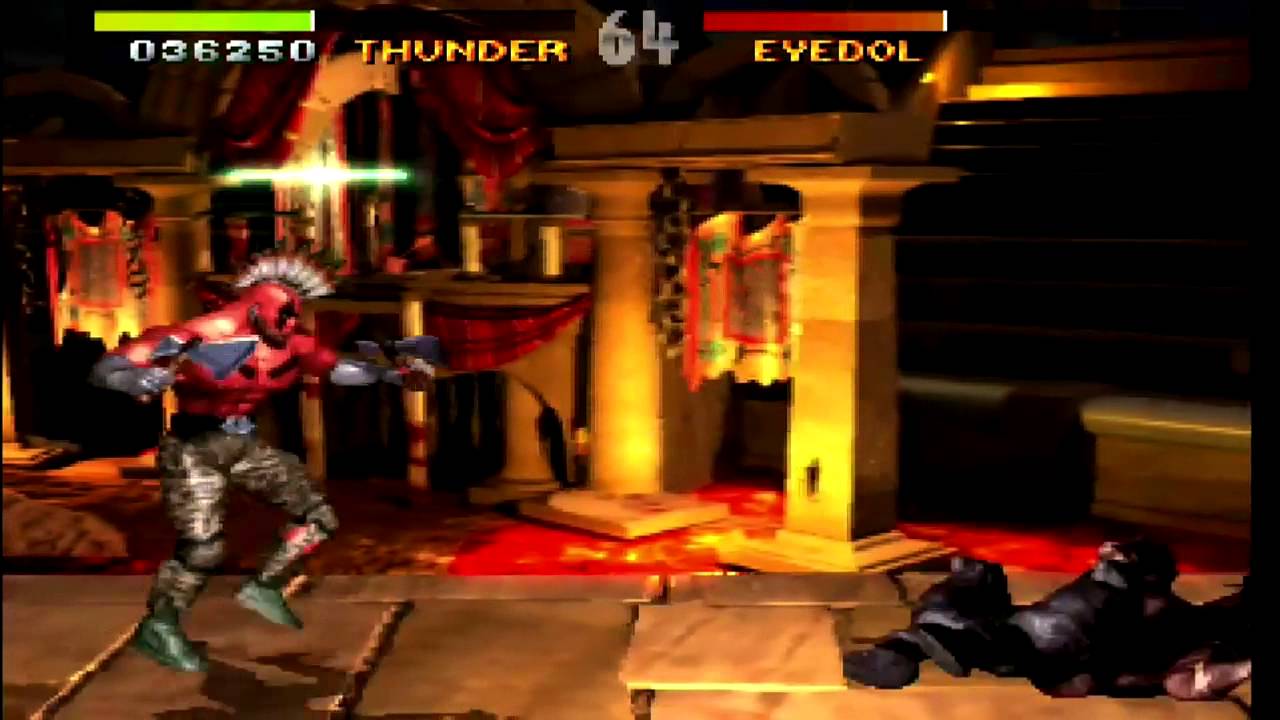 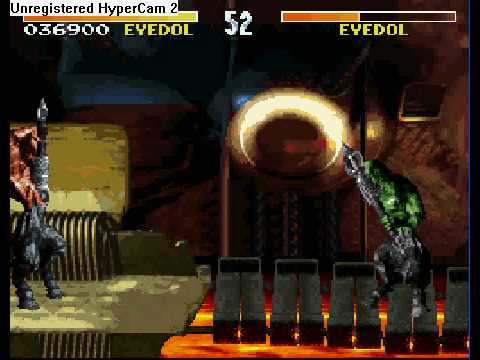 So if rash’s stage turns out to be something else at least we might get something similar to ragnarok canyon for eyedol.

That looks great! As long as it’s a bridge stage of some sort like thunder’s, I’ll be happy.

Looking at this thread, Gargos’s stage is technically The Astral Plane, since that’s where his Boss/Survival Fights takes place. 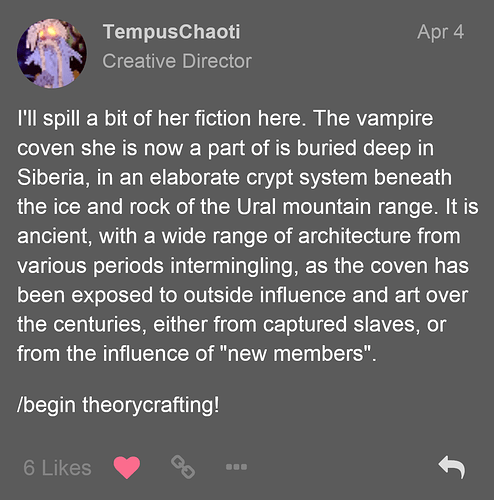 wp_ss_20160810_0002.png1080×1092 159 KB
Sounds like something fans of the Dark Souls series could wrap their head around. Places like The Profane Capital or Brightstone Tselorda come to mind: A combination of architectural styles in a subterranean setting. Kinda like an underground version of Anor Londo or Dranleic Castle.
3 Likes
Ravan86 August 11, 2016, 10:01am #30

Sounds more like his ultimate if he had one

I sure hope we get stages for these guys. x__x

I think mira’s stage should kind of look like riptor’s stage from KI1 or at least take some influence from it. Her stage would be a good chance to bring back the cathedral/coliseum.

Amazing job on these, I am so sad that it will only be concept art though - despite how beautiful it is.

Also, personally, I think Tyro Station works best for RAAM, a moving train would be climactic and could even have a stage ultra!

I’m imagining something a bit too similar to Sadira’s stage when I read that description, honestly.

Those would’ve been pretty wicked stages, especially Omen’s given he’s an Astral Being.