Lords of the Fallen Discussion - last chance to get the game for free!

For all you Souls and Bloodborne fans out there…if you haven’t played Lords of the Fallen yet its an amazing Souls like game (Some members of the Dark Souls 2 team made this I believe) and its also a really good starting point for someone that has NEVER played Dark Souls or Bloodborne.

Its FREE on Games with Gold now but ends at midnight!!! or tomorrow morning! not sure…down load it now and play it months later,…but dont pass up this awesome FREE GAME!!!

And for those of us that have played it… lets discuss in this thread.

Im currently almost near the end, I think I have 2-3 more bosses to fight. I took a break to play Bloodborne but I will finish this soon before I start DS3.

I hope someone gets this game before its too late and enjoys it.

Anyone needs tips just ask me!

Wait a minute…I just looked at the digital version in the store and there is DLC for this game and extra missions??? WTF??? Thats awesome!!!

Be warned, I’ve heard the DLC is pretty short and not very fun. I have never touched it myself.

Shoot I dont care I love this game…its mine!!! I just bought it! Hell the game was free so technically Im still getting a deal!

I tried to mention to a lot of DS fans at the midnight launch at game stop most were receptive to try it and didnt know it was free and some had played it a loved it…but 1 douche bag was running his mouth how it sucked because it was trying to hard to copy DS2! We were like…how is that a bad thing??? WHen you finish DS2 you can play this and its like a whole new game and story!

He was just one of those hard headed fan boys… I eventually told him to shut up when he was bragging he beat DS2 ( Add a 2 to the front of the price of blood borne up there on the shelf)…uhh 239.99 times you have beaten it? Yep! uhhh who give a flying fukkk??

There is a LOTF mobile game??? WTH?? Awesome!!! But I dont have IOS or Android… I dont think I have iOS? Is that I phone because I couldn’t find it. 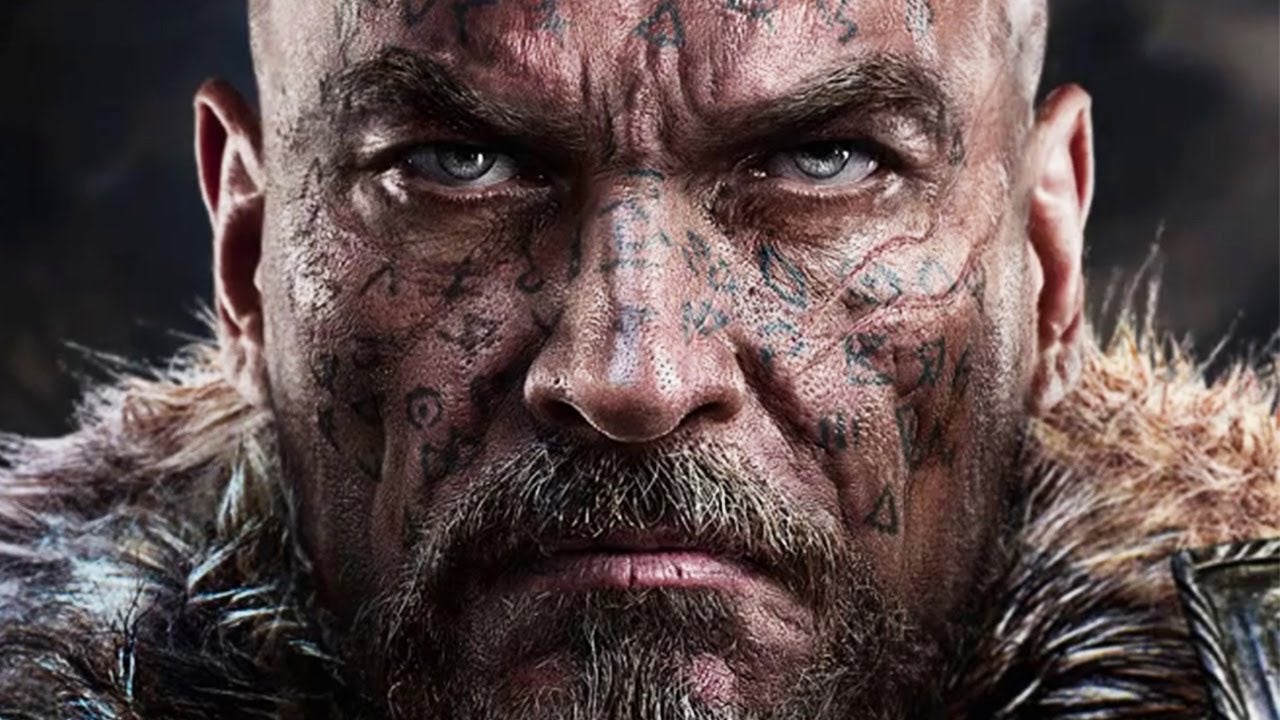 Lords of the Fallen Coming to iOS, Android - IGN

You can soon play the well-received action RPG on a mobile device.

@FallofSeraphs76 So when is this happening?
"A Lords of the Fallen sequel is currently in development for PC, PS4 and Xbox One.

Come on now! Two years? Man, it must be good. lol 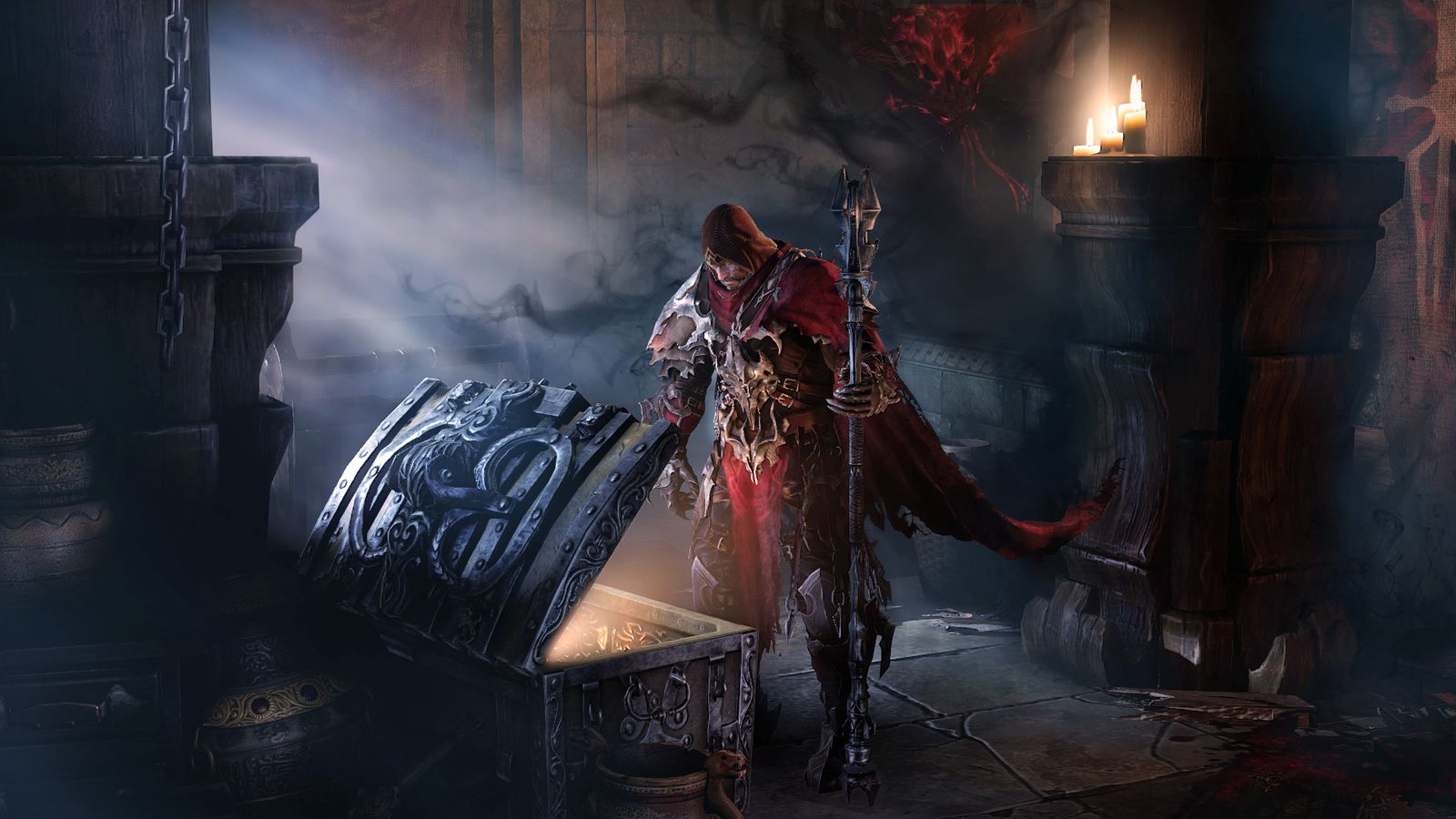 Lords of the Fallen 2 planned for 2017, but without its lead developer

Im not sure…I have never read anything on it…only heard rumor recently.

It is supposed to rival Dark SOuls from the rumor I heard. But who knows?