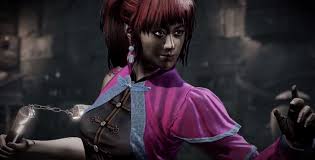 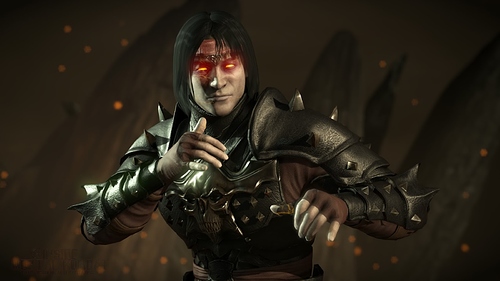 I haven’t seen any up to date versus matches of KI characters, so I decided to do some here.
So who do you think win. Any feats from the other timelines or reboots are allowed. Feats from any out of universe lore such as from a cross over isn’t allowed. To keep things organized, explain your reasoning using Experience, Armor, Weaponry, Physical feats, Special feats, versatility, and intelligence.

I don’t like MKX Liu Kang. Characterization is poor in this game. Everyone is an a-hole. At least Kim has some kind of personality.

I thought about that, but at the same time the only thing he does with the dragon is eat people in half. Kim wu can easily escape that with her own dragons, by using them to dodge or shooting them at Liu. Plus she has the fire shuriken from ki2, so he’ll need to knock her off her game in order to do it.