l was thinking of a team of little monsters, one on top of the other that all together act like one character. They could change positions so that the character/team executes different moves. l think they would be fun. l call them the Eyedol’s children. @developers 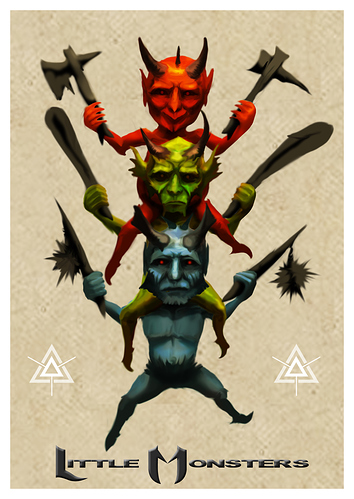 I like this. It reminds me of when I was small and designed a Ben 10 fighting game, and what I came up with for Echo Echo.

lol. i had not heard about that game. nice catch.

they happened after Eyedol’s transformation.

at the end they will be purified too. 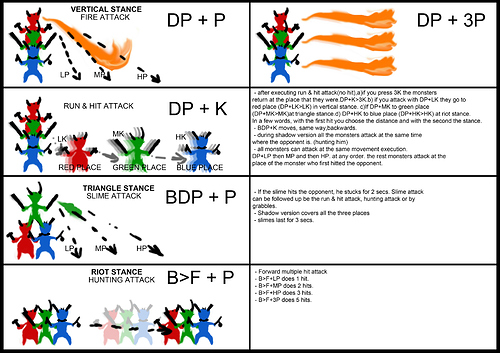