Since every country except from US, Canada,Mexico, Europe, S.Korea and Japan was left out from ‘evo online’,how can we support the game?

I know many players are quite dissapointed with this, and I get the feeling, because I saw them training for the tourney.

I can get the “connection issues” but that doesn’t apply to everyone either. In any case is understandable, but does all EU countries have stable connections?
Well, maybe yes, at least a bit better than most of those in S.America.
Anyway, lag in lobbies can still be a problem, lets hope it’s not a bit deal to hurt the game.

And how can I help KI now? What can I offer to the community? Maybe…

If you need to practice vs a Sabrewulf with…Dunno how much rollback but it could be an online practice, we can play an FT and we can talk about the MU.

I know I’m rusty but can play crazy, turtle, or my own style. Just Let me know.
My gt is the same as here.

I had understood these would each be “regional” tournaments and that there would be a LATAM one. Is that not correct?

As far as I’m concerned LATAM (except from Mexico located in N.A) is out. 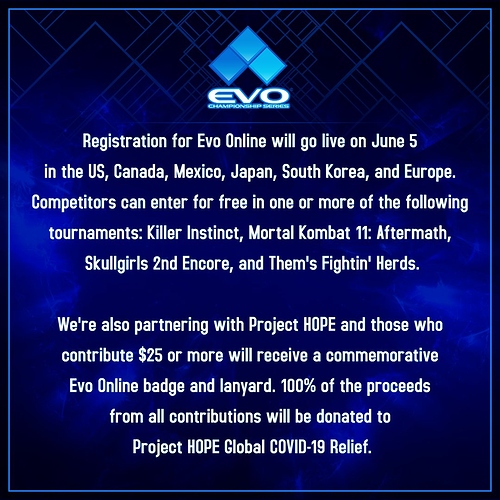 Yeah, some countries/regions are just left in the lurch. The Singapore community is pretty bummed about the Japan and Korea restriction…KI plays just fine with both those nations from here :-/