My first day at KiT: 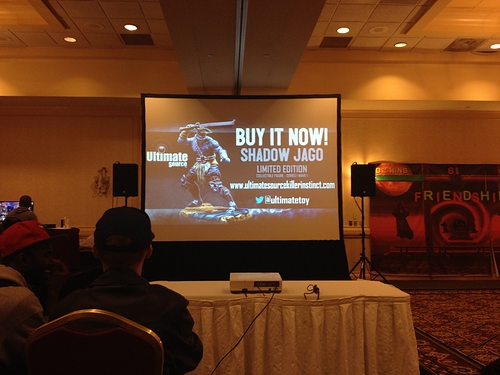 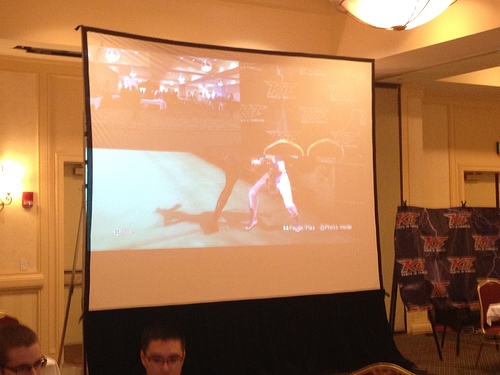 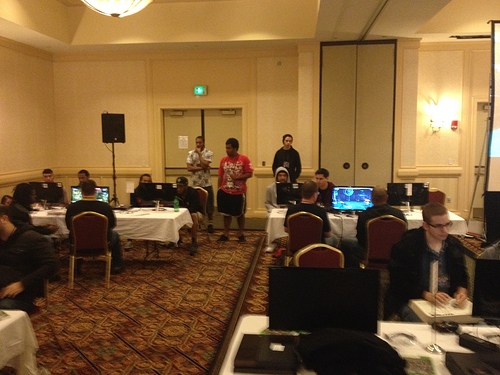 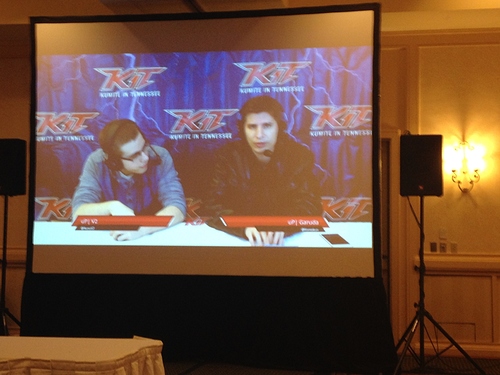 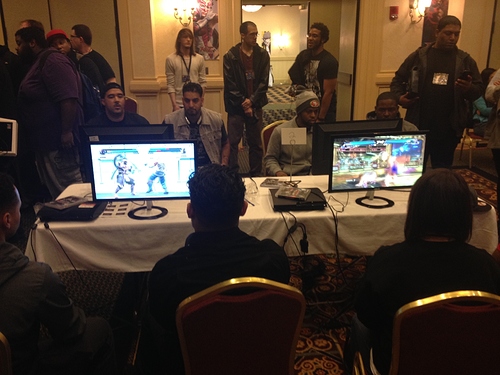 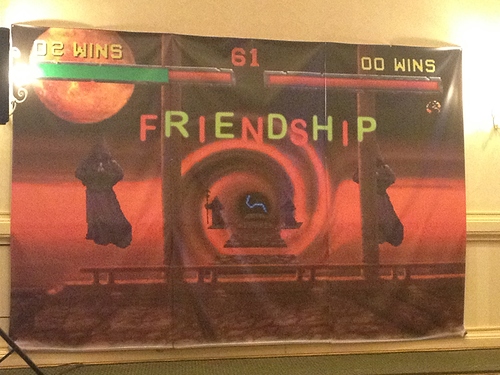 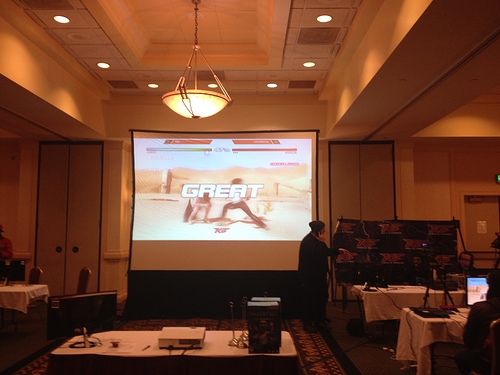 Then… I meet Sonicfox and he’s very friendly!! I’m surprised he know some finger spelling! 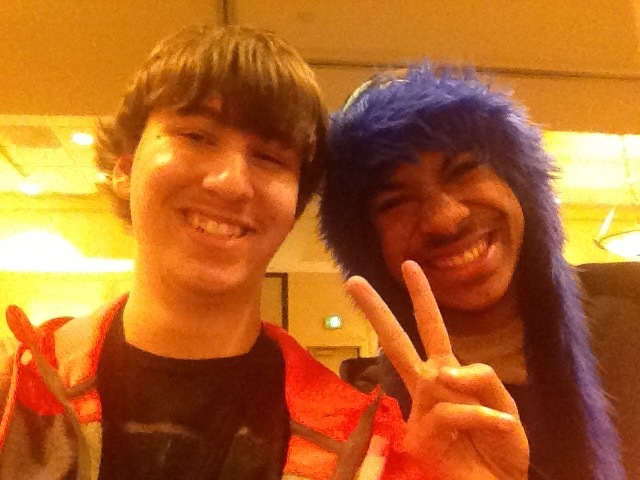 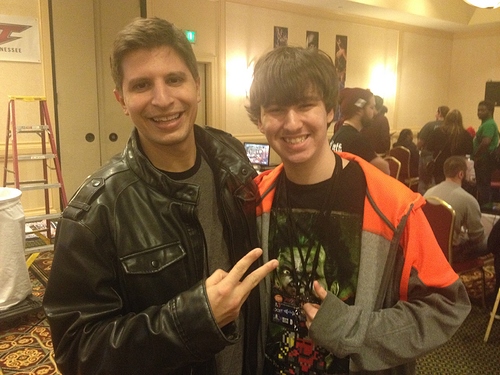 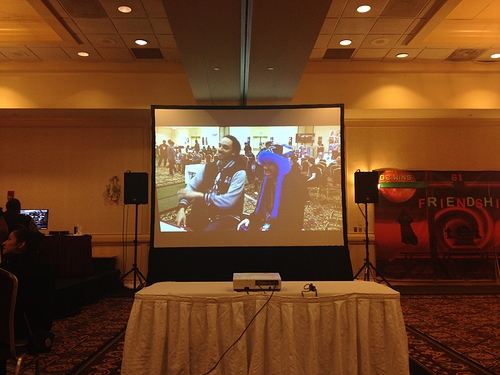 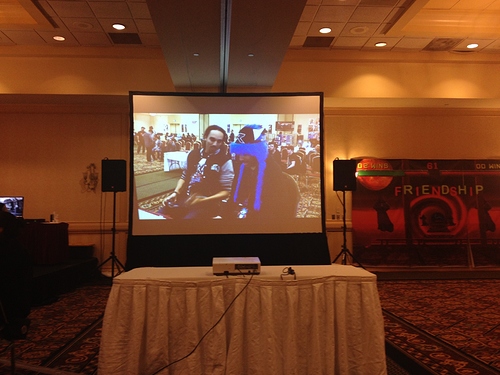 My second days at KiT:
Meet Vman! I get new friend! He’s very best play MKX than me! Hahaha 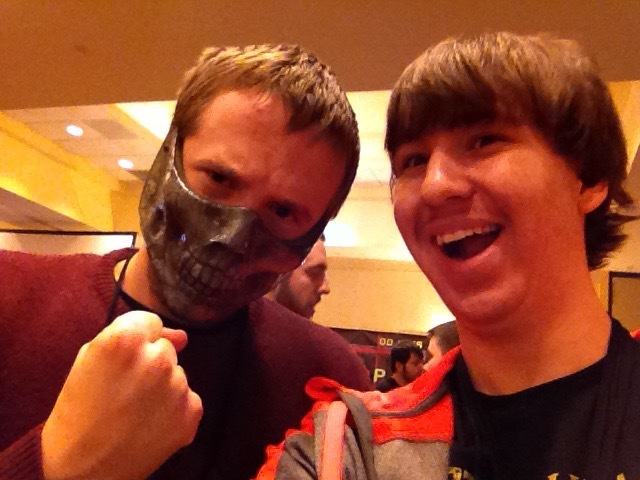 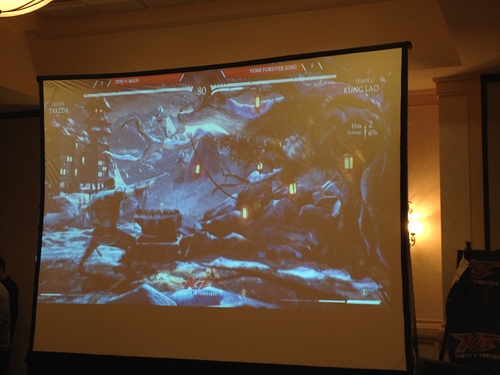 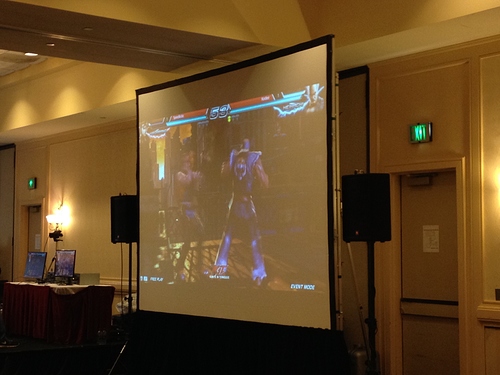 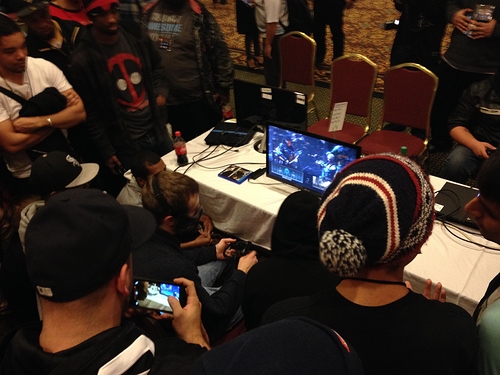 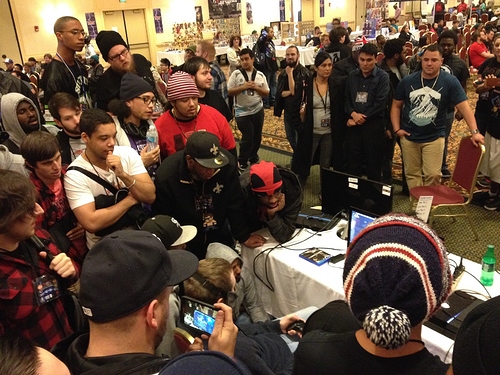 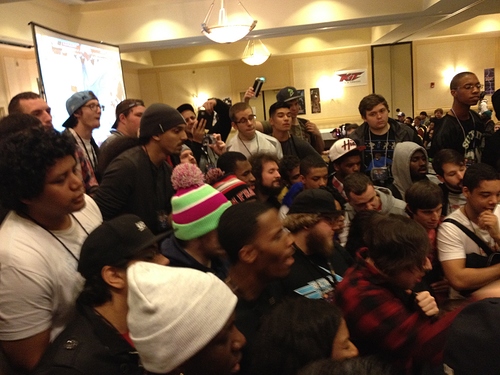 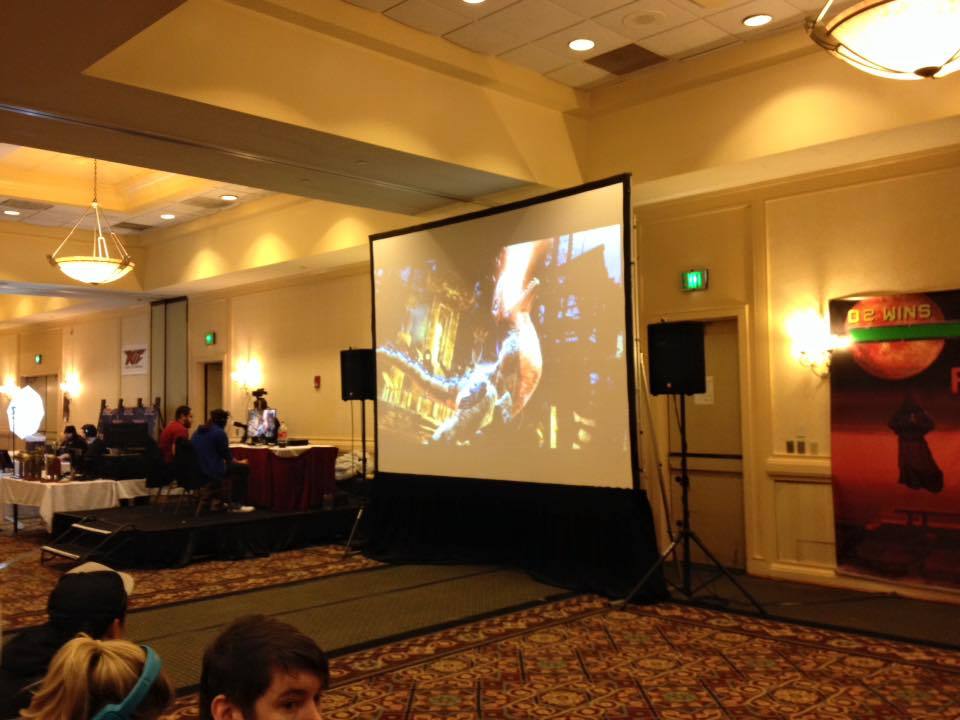 MKX final tournament! IT WAS SO HYPE! 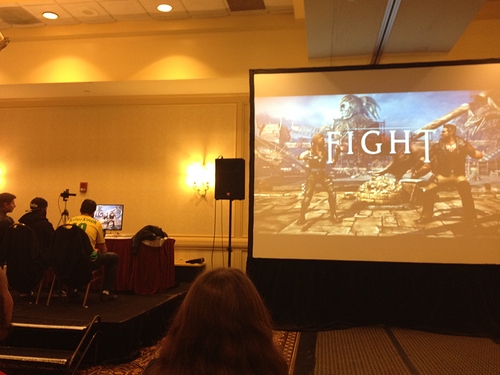 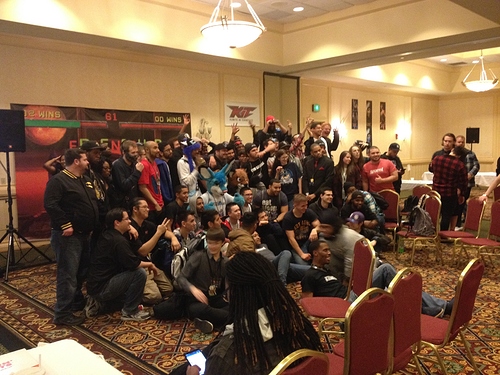 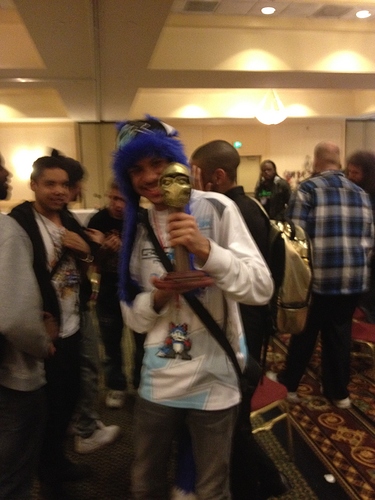 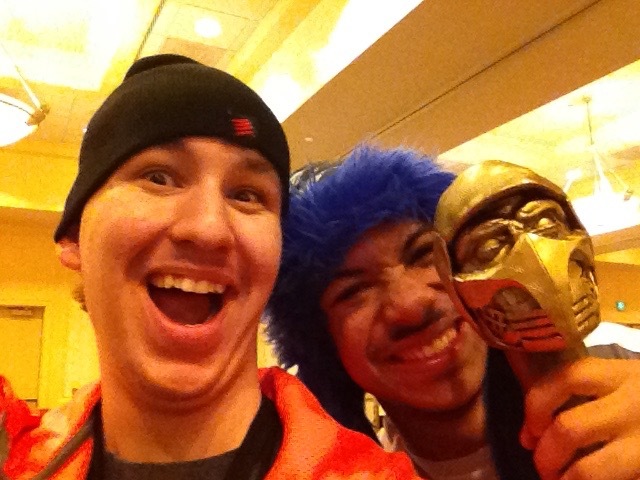 Thank you to Sonicfox and Vman have fun with me!

Cool! Seemed like you had a ton of fun! LOL Now I won’t be able to beat you because you will get Advice from your new friend SonicFox now!

Lol. And you have the Robots as a necklace! So cool! I want to go to a tournament again so bad. I miss going…

Thank you for sharing your trip!

You know, this actually makes me want to start playing MKX again. I will train just as hard as I do in KI.

Maybe you and I can play at a MKX Grand Finals match one day:

But Did you enter in the Tourney? I think you would have done good!

That would very awesome!!!

But Did you enter in the Tourney? I think you would have done good!

I want to join MKX tournament! But only MKX on ps4…
Maybe I’ll join MKX KiT tourney for next year!

But only MKX on ps4…

I know. I wish I could play it too, but I would need to get used to MKX on PS4, since Tourneys are on PS4 for games…

I thought about getting a converter, but I don’t know if that works with controllers.

thought about getting a converter

I’ll buy converter for MKX tournament! To be honestly, I don’t like ps4 controller because too tough for me. That’s why I prefer xbox one controller than ps4. Ps4 controller is suck! hahaha

I don’t like ps4 controller because too tough for me. That’s why I prefer xbox one controller than ps4.

Xbox does have the better controller. I like Playstation’s D-pad though.

@TheNinjaOstrich
I saw someone use ps3 controller play Injustice xbox 360 at KiT first day… Seems he have converter on ps3 controller.

Do you remember what kind of converter it was? Because If he can use a converter, what ever one he had, must have been tourney legal.

Do you remember what kind of converter it was? 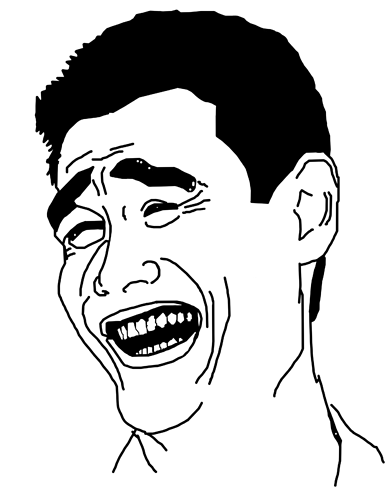 Play station has a wired controller that is just like an Xbox controller. I had one for my PS3. Its really cool! Or just get the MK controller??

Very nice, man!! Looks like fun! Thanks for sharing your experience with us!