Just in case you guys missed what I’ve posted from twitt, here’s a small snippet of Kim Wu that I’ve been working on. Hopefully I can get it done though… 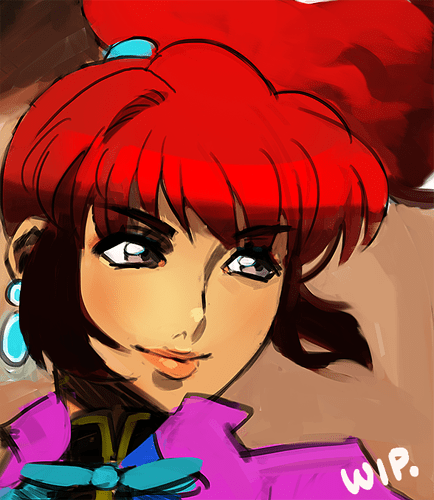 First fanart i’ve made. (Probably 1st coloured fanart too not to brag trying to channel her personality here xD. Can imagine her somewhat butting heads with Jago (or that master from Ki2( at the start. 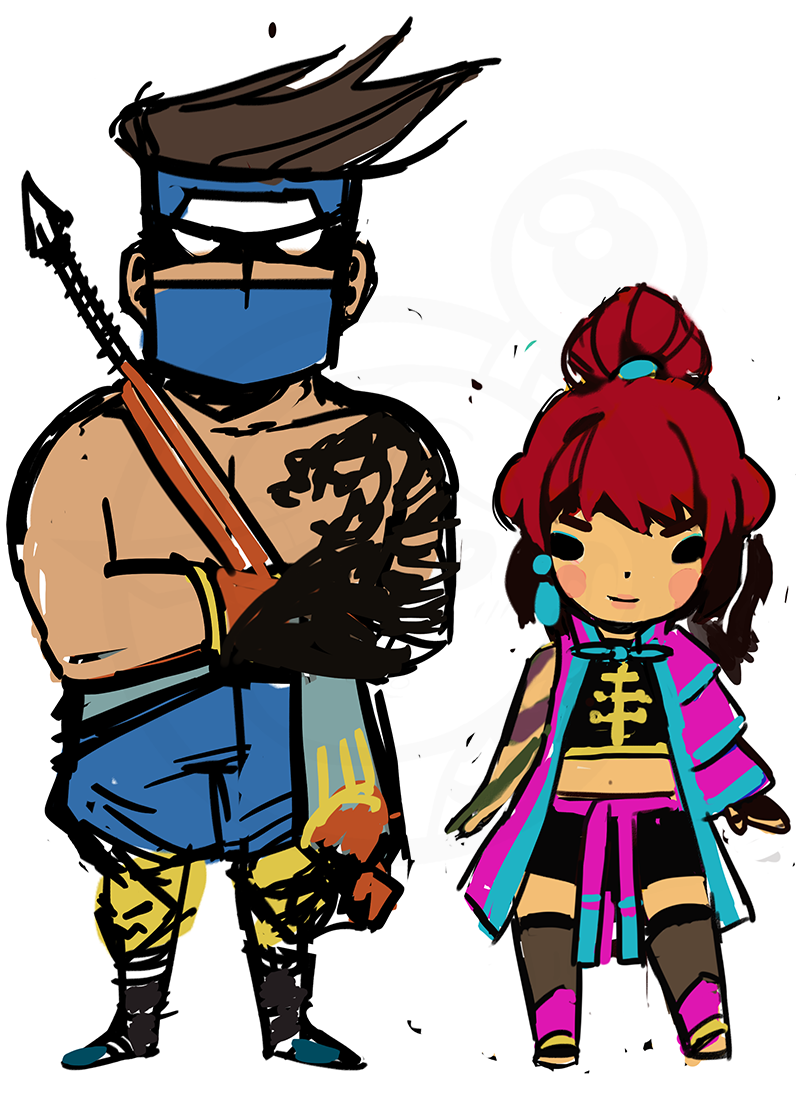 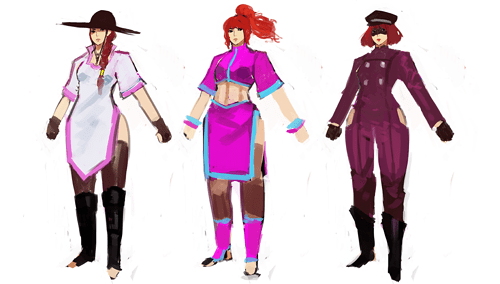 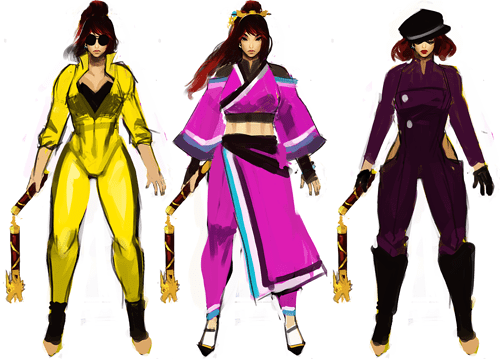 ^ What he said. Love the expressions

As I scanned the “New” post list, I had to double-take because I initially read this thread as “Kim Wu FARTS”

I should probably leave a space with fanart

Awesome job! You r really talented! Can you do a Omen Chibi drawing or direct me to someone that can/ has done an Omen drawing? LIke the lil chibi art…if that’s what you call it?

I have an awesome S1 cast chib art tshirt i got from china, still no S2 shirt though…Id really like to have an Omen piece.

I know that where I got my Jago Chibi, there was also an Omen Chibi. From left to right:  Riptor, TJ Combo, Omen, Shadow Jago, Kan-ra, Aganos, Cinder, Hisako, Mya, and AIRA When I released my chibis for the new Killer Instinct last year, they got a few RT's on ...

That’s it! I have the S1 version of that art work on my shirt! I just need a S2 version of those exact chibs… I want an Omen one too!

Ok so i found a no minimum tshirt place and up loaded this design and it will only cost me 23.50.

I already have the S1 version so now I just have to make me this S2!

Those Fanarts are great! 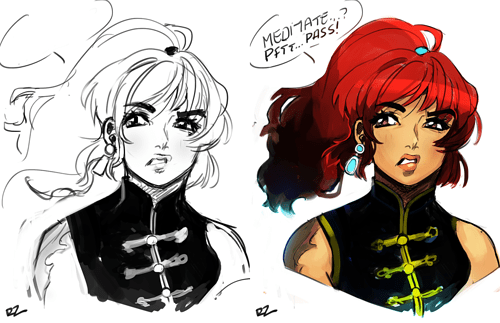 You never cease to amaze me with your awesome art. great job!

lmagine this art on my Fightstick…

You can make a shirt too! Its only 24$ to make 1 shirt with up to 8 or more colors! There are several websites that do this…Im currently working on a few ideas so I have the most bad ■■■ customized Fall of Seraphs Omen shirt!

Big thanks for the comments guys

Incredible…I absolutely LOVE your interpretation of the character!!