the most funniest suggestion ever 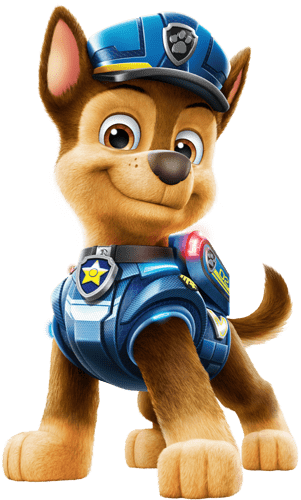 1916254247603×999 748 KB
Of course they would need permission from nickelodeon but this would be so hilarious It would Reminiscing back to the Minecraft Steve Smash Reveal or even Jimmy dad all star reveal im little surprise that Chase The Police Dog isn’t on all star brawl
WebNRagnarok June 7, 2022, 2:37am #2

Anyone whose ever owned a Gshep knows that they would rule at Killer Instinct… then again… KI does have Sabrewulf.