And who would you cast the characters?

Somi from IOI as Kim Wu 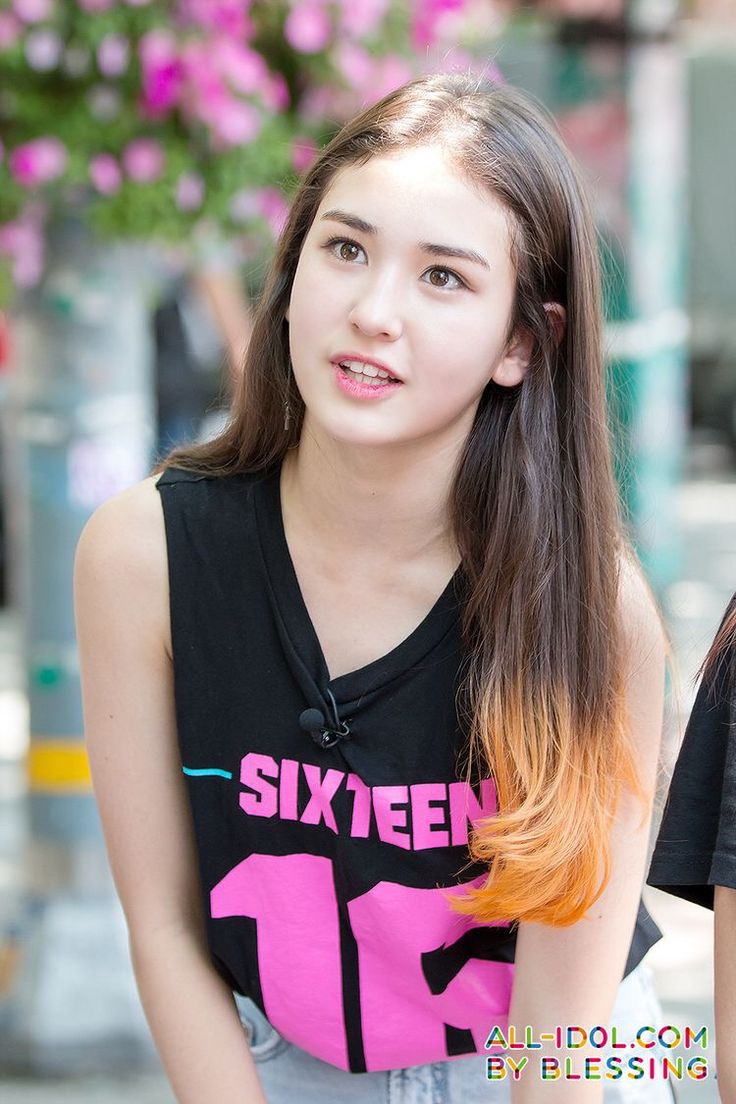 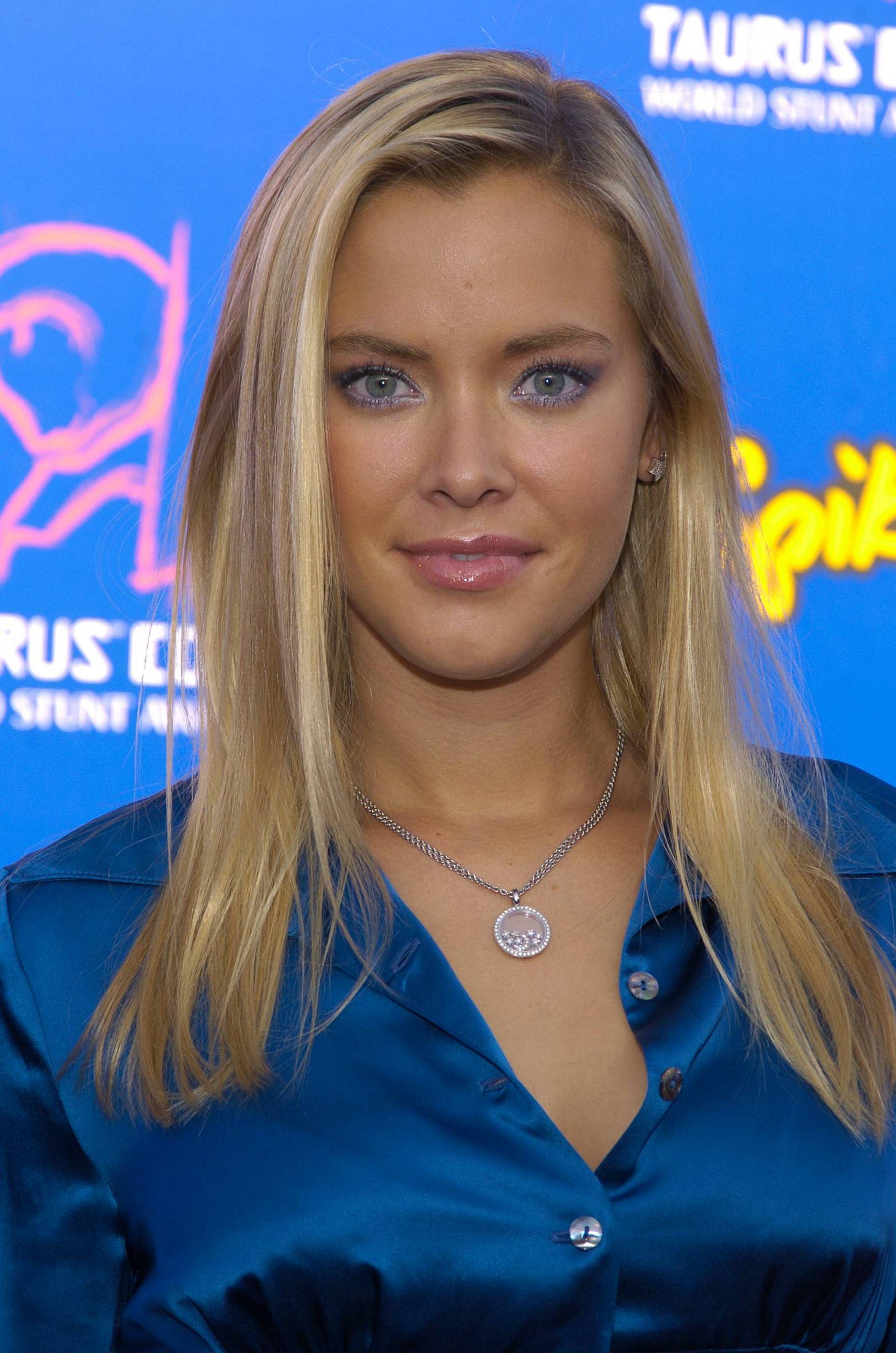 May I ask, what did I do that had you declare I wasn’t allowed to post in this thread and give my suggestions?

I would actually prefer an animation rather than a live action. We have toomuch non human characters and visual effects that too much cgi would be needed

We already have a Killer Instinct TV show by Fox…Kappa.

@kamenriderzer02 you shouldn’t make same thread… it’s very rude to @PVXenoraptor because you don’t like his choices. It is his OPINON!
Not cool bro…

So this thread is dumb…

@kamenriderzer02 Do not create duplicate threads - as you already know.

You are also not allowed to decide who is able to post in a public thread, regardless of whether you agree with their suggestions.