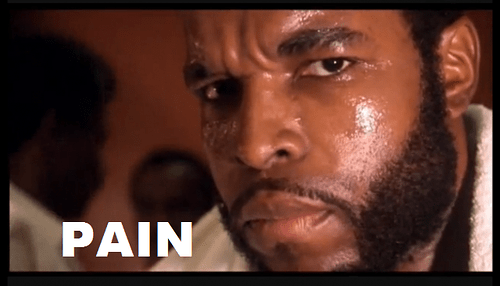 Well that seems even more strange to me then. Less content to improve lighting is a very poor trade off in my opinion.

Remember he’s a guest plus he comes through a portal

Arbiter get his own stage. But maybe we will see Rash’s stage for next week?

If there’s only 3 stages, do new characters still get dynamic themes? If so, do certain characters share a stage for their theme to play?

Dear god, it would be devastating if they only did themes for three characters in S3! D:

I imagine Kim Wu, Tusk, and Arbiter are the 3 stages.

We’ve already seen Arbiter has a stage in the trailer, and I imagine the other guests don’t beat Arbiter in terms of popularity. Kim’s stage is already known, and I would guess Tusk (being a known KI quantity that has existing lore) is probably the other one.

Season 3 get only three stages? No new stages for Tusk, Gargos, Eyedol, Vampire and other characters?..
I don’t understand what they mean!

@rukizzel
I really like what you done with the lighting and the details on the stages but will some of the characters get any graphical upgrades too?
I’ve been playing allot with Sadira recently but one thing that bugs me is the hair doesn’t look right especially in comparison to characters like Hisako and Maya which their hair flows naturally, also it has some major clipping issues.