Just a nice thread of screenshots for the lovers of in-game visuals. I save a lot of moments, thought it’d be cool . Feel free to post your own, someone may like to use for their phone/ computer/ iPad / Xbox one backgrounds 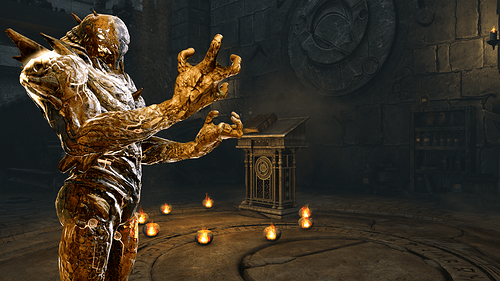 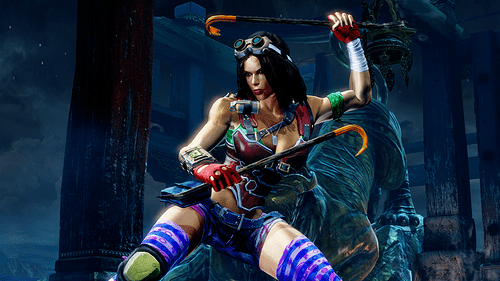 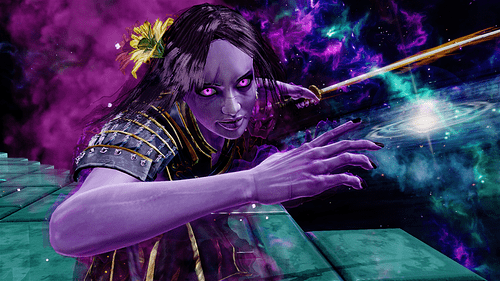 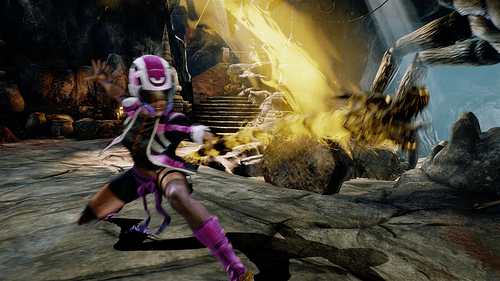 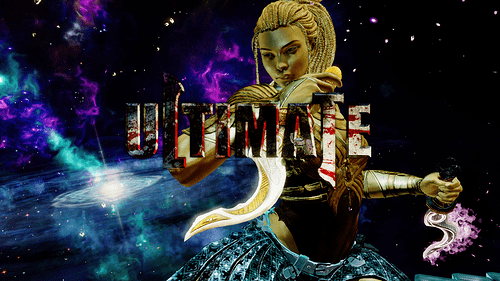 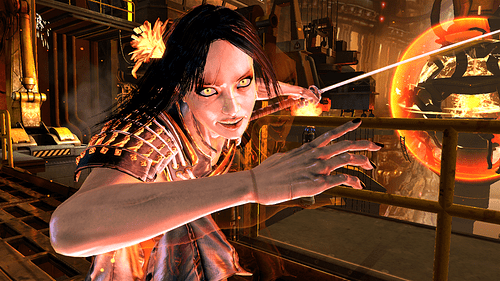 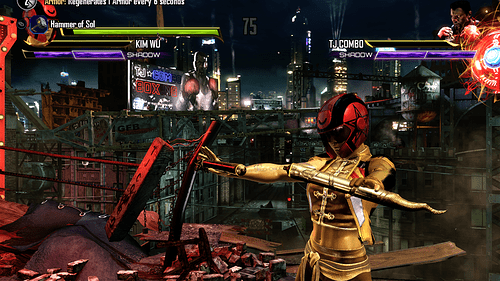 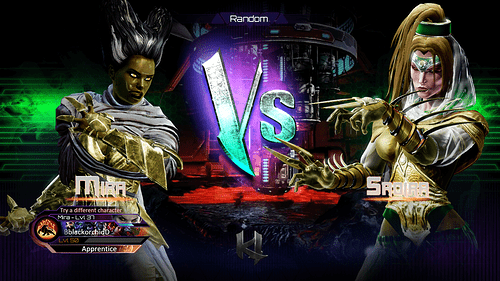 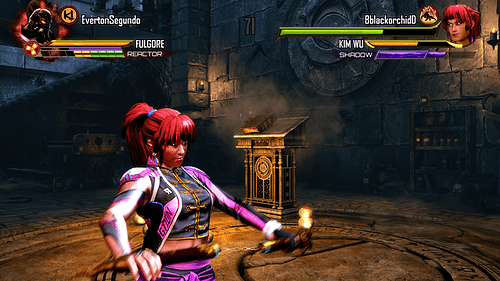 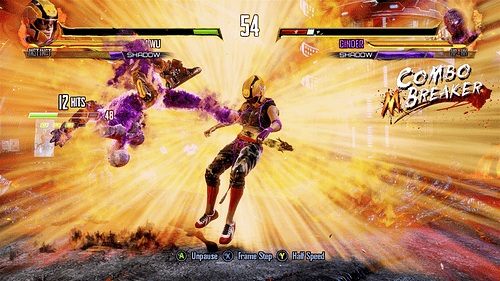 I love this Cinder vs Kim Wu Combo breaker screenshot 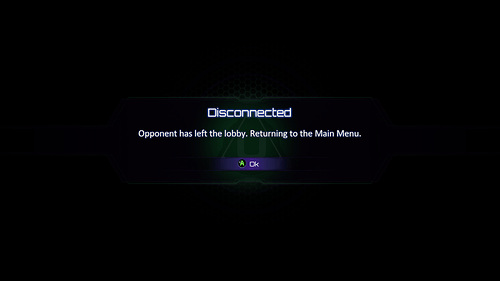 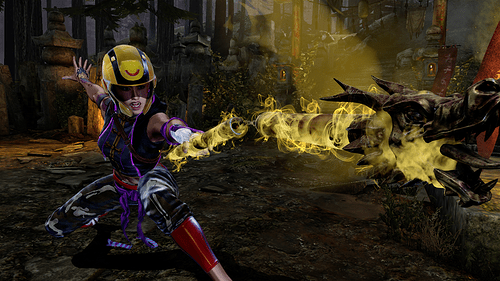 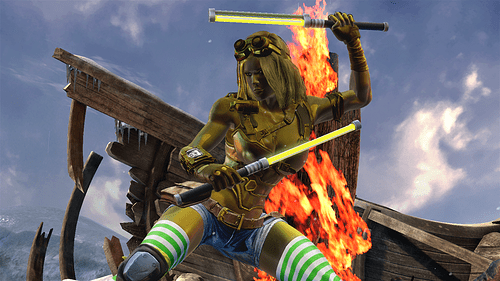 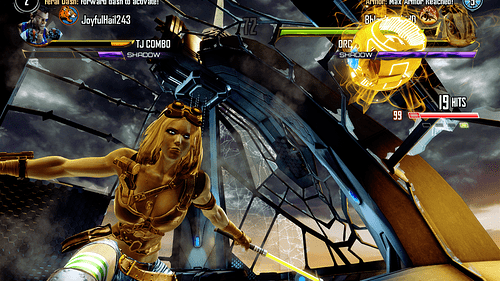 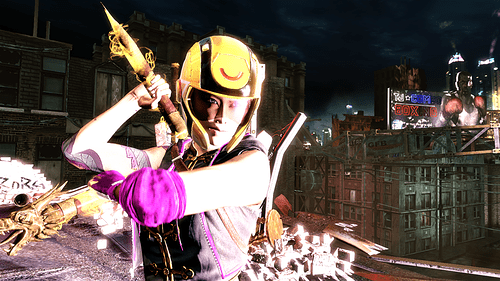 Oh, I like that golden Glacius one a lot! The color of the skin matches nicely with the earthy tones and warm light from the candles.

I take a lot of screenshots too–mostly for artistic reference, but also because I love the art and design of the game. Here are a few others of golden Glacius that I think work particularly well: I have a ton more (both of this skin and others), but I don’t want to spam someone else’s thread too much. <:]

I use the achievement art for my work PC screensaver, a lot of those are simply brilliant.

I love your gold Glacius captures!

Post all you want! That’s why I created this thread!
I want people to be able to access images they wouldnt see otherwise!

I’ve got a few, sure. Not allot them from in game, of course. 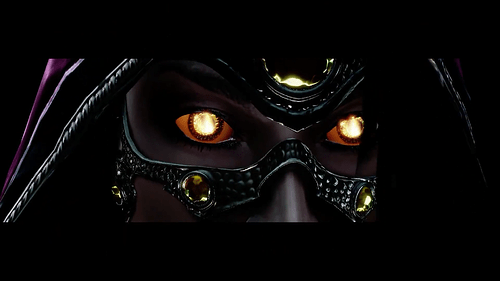 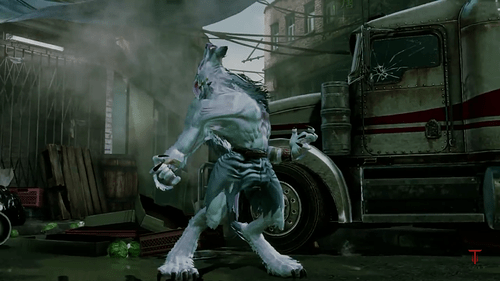 If only the orbs in the 3rd picture were gold too, this set of pictures could make a great meme with this line from Goldmember. 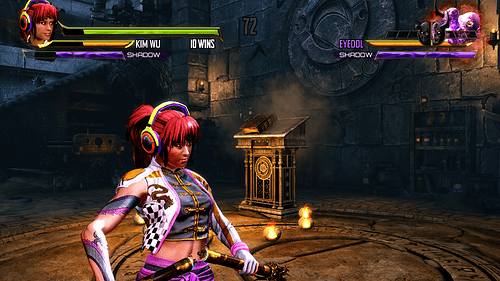 Custom Kim Wu stage ultra pose ( always wondered why they had her do this move on her own stage in her trailer, was the truck meant to be a stage ultra??? Was it considered so awesome, they just programmed it to be a regular ultra destruction, and the close-up of Kim extending the nunchucks on Chinatown Brawl is a leftover?This is why we need a new ultra fan book!) 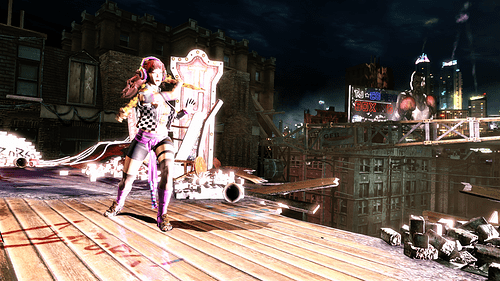 Awesome idea, never thought of doing this, beyond my XBOX UI background 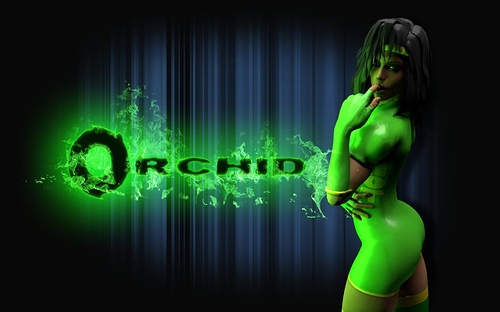 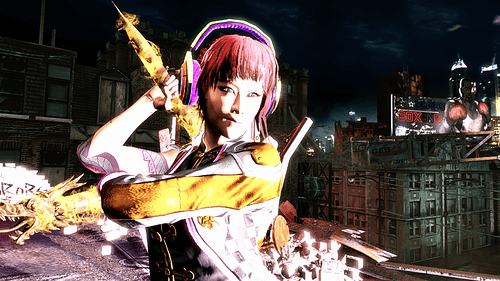 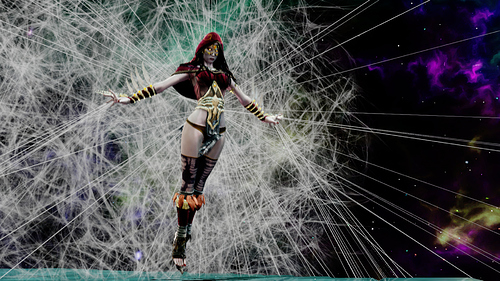 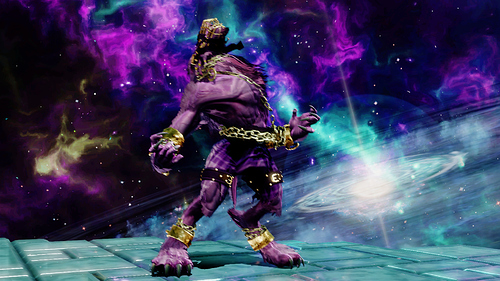 I can’t recall if I had
Any of those- I haven’t played KI since Injustice2 was released but if anyone else reads this, see if you can grab a glacius shadow screenshot

I took some screenshots and posted them here: [LINK]

No alien tech accessories in there, though. Let me know if you still want me to grab them!