LOL! the part with @TheKeits at the end is hilarious!

those were some SICK Riptor combos dude, awesome. Post these in the arts and videos to while your at it. 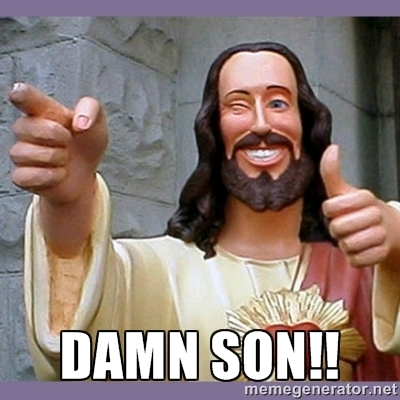 This was fun to watch! I love those Ultras! That Jago one!!

This is one of the greatest KI videos I’ve seen! LOL

But Fulgore. I don’t care. My level 50 Fulgore was uneffected. All others are inferior lol.

You must have put a TON of time into some of those ultra endings.

EDIT: After seeing this, and your vid about Omen, you have earned a new sub!

Good one! Liked the flicking of Combo.

Glad you guys enjoyed the video ! I have some more KI related videos here including :

We need more of this

these are reat. Also Sadira got dem hips lol and as for omen, liked it till the air-horn part came in, than liked it again when spinal started singing.