Has ever found or played KI clones/rip-offs on here? I have a list of some known KI clones for those of you that are interested:

“Pray For Death” - this is an interesting one in that it features Cthulhu and is about a tournament that Death holds for people trapped in the afterlife. 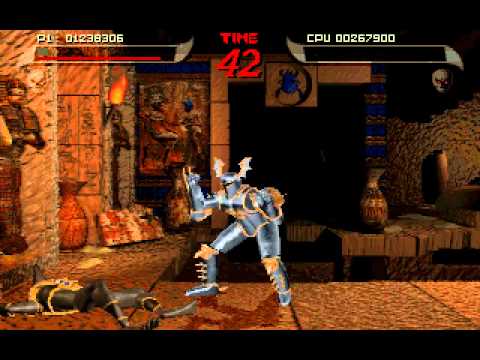 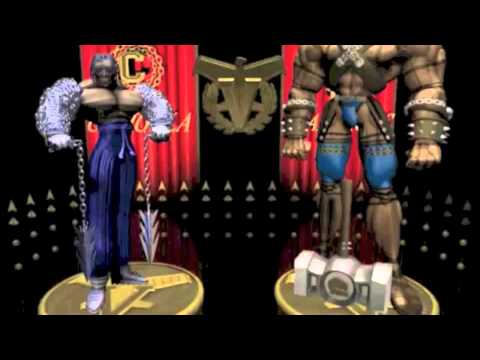 Net Fighter is actually the first online fighting game that had ever been made, but it is extremely difficult to find. Apparently it had been quite popular in the 90s on Segasoft’s Heat.net online gaming system, but when it shut down, it ceased, and any gameplay is practically impossible to find. I did manage to find this, though:
https://web.archive.org/web/20010322042200///nf.eklynx.com:80/

The game’s story: "In the distant future, with little or no room to house the millions of criminals, Cyber-Prisons have replaced material prisons to save space in this crowded, high-tech world, and to reduce the number of potential prison escapees to zero. After being placed into a catatonic state and sealed in a cyber-chamber, a convict is transferred to a virtual city full of criminals of all kinds, forced to survive in the unforgiving environment created by the criminal populace. Within this virtual prison-city there are all kinds of legal and many illegal activities that are held there. One of these is the Net Fighter death-match tournament. In this tournament there are few rules, where only the strong survive, and only the strongest can hope to win.

Extensions of their real-life counterparts, the fighters may or may not be entirely like their physical beings. Some are real-life fighters or assassins, some have the heart of a warrior but lacked the physical ability in the real world. Their true beings manifest themselves in this cyber-prison, and the toughest become Net Fighters. In the real world they no longer exist, they are cyber-beings, but that is all they know. Even their memory is wiped, although there is a cult following that believes that the populace are mere pawns of some unseen force. In fact, they are." 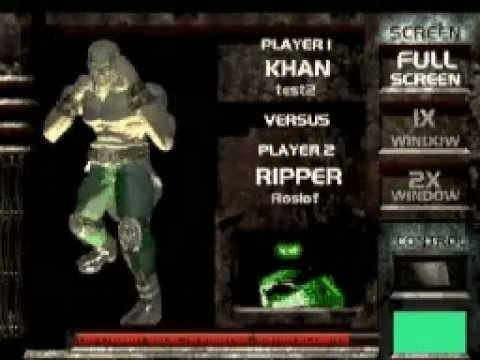 I couldn’t find anything about this game’s story, unfortunately. 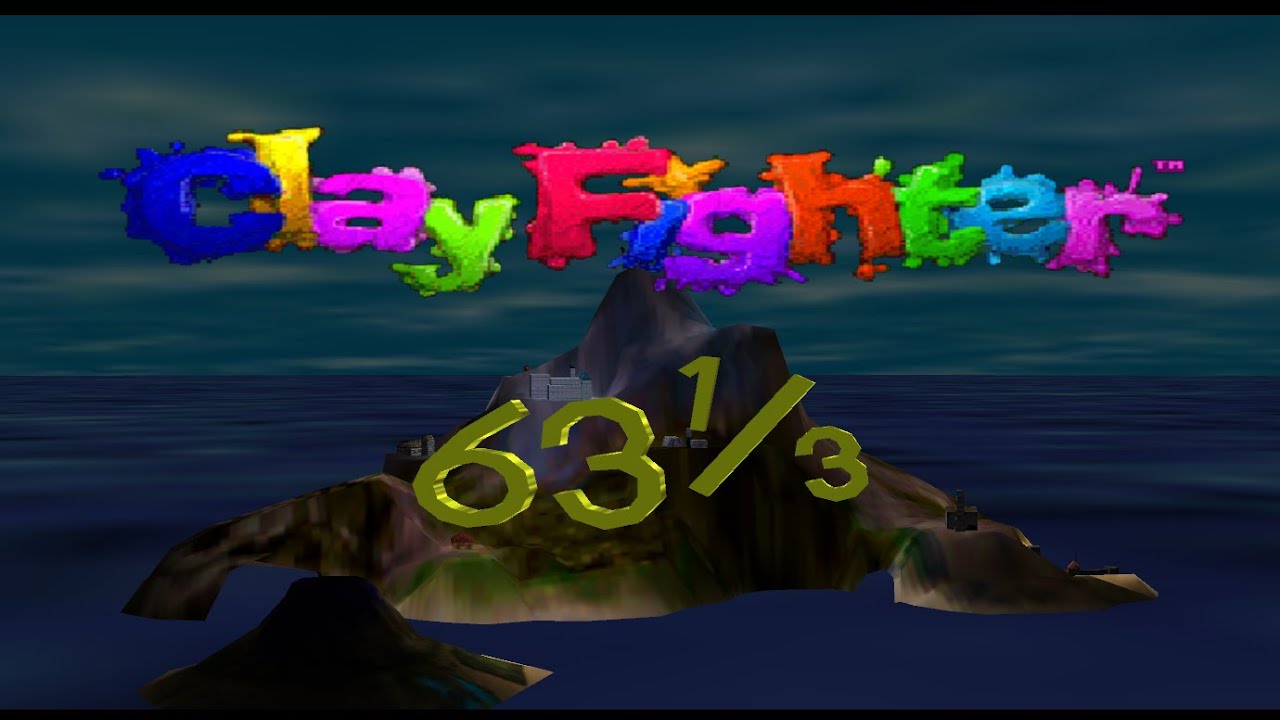 Have you guys ever played any of these, let alone heard of them? Also, are you are aware of other KI clones? I’m curious to hear your thoughts about these games along with KI clones in general and how you feel about them. Should some of these titles be rebooted/remade?

I have played Clayfighter 63 1/3. One of the cool things about it was that the voice actors all worked in the original Animaniacs. 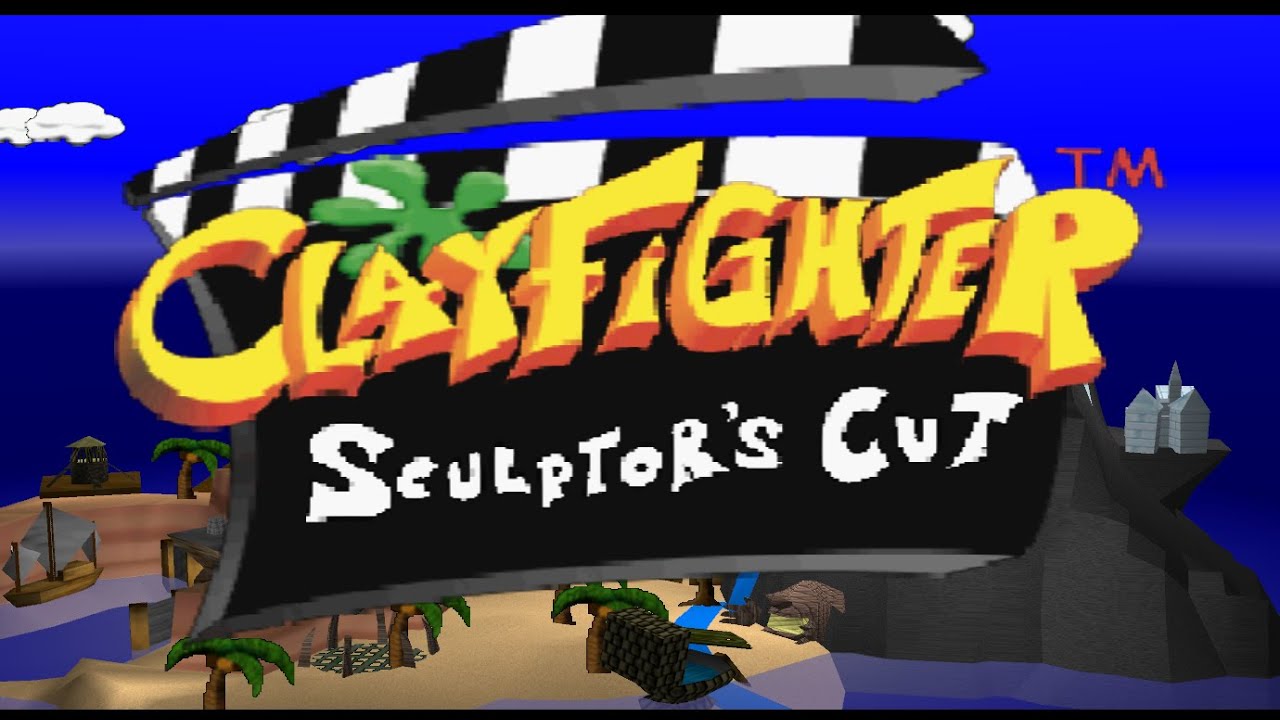 I think it would be interesting if either Maximillian Dood or Matt McMuscles did a video on the subject, if not talked about any of these games, “Net Fighter” especially.

I found some stuff relating to the cancelled “Vicious Circle” game, more specifically game documents and a story for those of you that are interested:
| ‘Hero:’ Internal Atari documents provide details on the canceled Vicious CircleGemuBaka