Why isn’t there anyone who makes Killer Instinct Lore videos?
The only 2 that I could find was AcidGlow’s video on Shadow Jago and History Behind The Warrior’s video on Hisako. 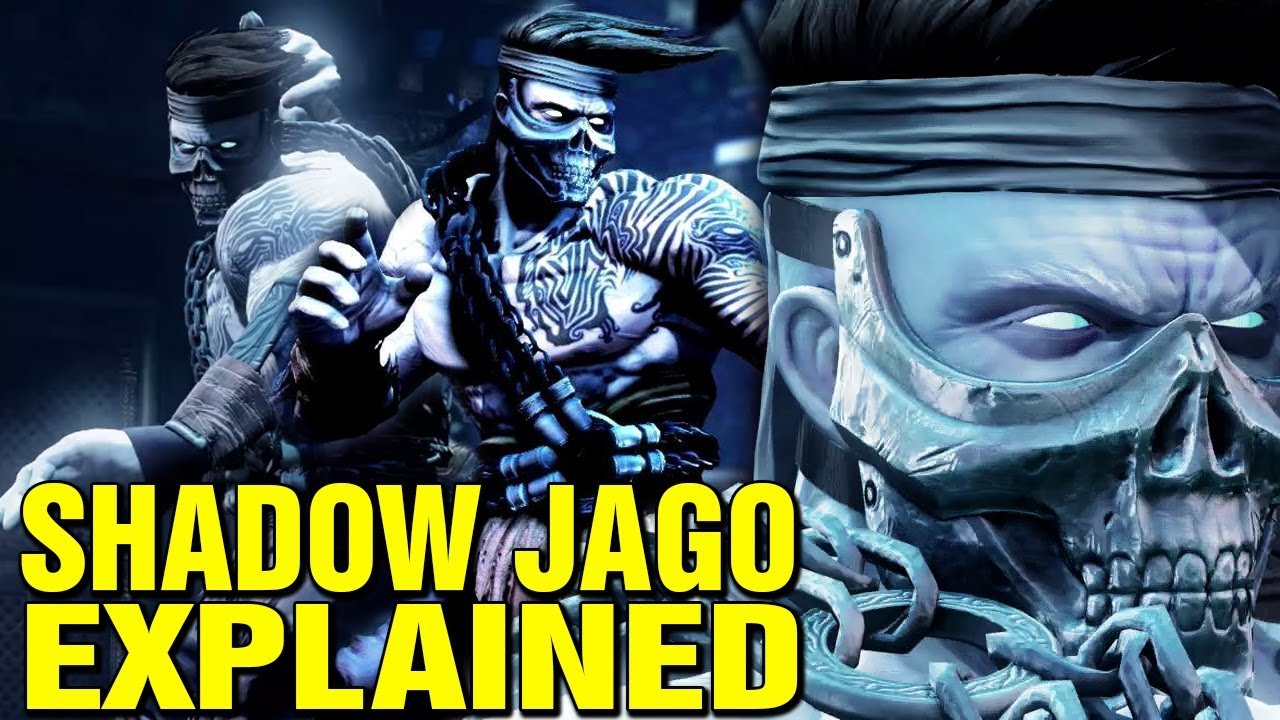 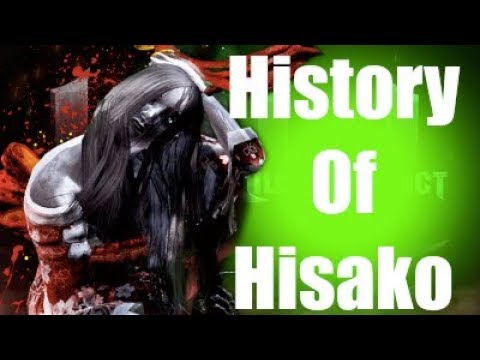 The story of Killer Instinct is scattered all over the place. Some parts are in the character bios, some are in their Trailers, others in the story mode and then there also exists the Novella and the comic.
I’m sure many don’t even know about the Novella or the Comic.

Not to mention that all Season 1 characters have 3 endings of which only 1 is canon and because of the way Shadow Lords works, many won’t know about the subplots that are going on.
Like that Sabrewulf actually regained his ability to speak thanks to Kan-Ra.

And some stories are completely abandoned like the idea of the Fulgore unit that regained his consciousness, but now that the real Eagle is back, what happens to him now?

I still think they should have had Eagle break out of that Fulgore’s robotic shell.

I think it would have been boring if Eagle was just under that armor.
It would be interesting if the Fulgore unit started to get memories of Eagle and went on a journey to find who he was.
What would happen if that Fulgore meet Eagle? Since in a certain way, they are the same.

When he did a video about Hisako I was like “´That’s it? Why don’t make more videos about KI?”