With ‘Shadow Lords’ mode looming on the horizon, I wanted to have a bit of fun with the lore of KI. I figure we can play a little game with the characters using their lore, so what I am going to do in this thread is create a few scenarios, and the task at hand will be to take down those scenarios using the various characters, armed with justifications from their respective lore.

Example: TJ combo has been re-injected with nano-machines by an unknown party, and now he is going on a rampage through the city stuck in a perpetual ‘instinct mode’. Choosing only 2 KI characters, how would you take him down?

My Answer: I’d choose Fulgore and ARIA due to their overwhelming distance game’s, and take him down from a distance using a combination of Lasers and Plasma bolts, coupled with Bass body blasts.

Though TJ’s speed and power may be overwhelming up close and in the clinch, Fulgore and AIRA’s ability to move quickly over short distances (teleportation) and play an effective keep away game would allow them to run circles around TJ, and pepper him from a far with projectiles.

Anyway, I hope I’ve been clear about what I intend with this thread, but if not please ask me to reiterate.

With out further delay…let the fun commence!

All over the world the inhabitants of Earth are dying as Gargos’ minions overwhelm Earth’s cities, catching the various militaries completely off guard. The “heroes of earth”, Ultratech, and the various other factions around the globe choose to put all their differences aside in order to focus on Gargos’ immediate threat.

Creating teams consisting of 3 characters, what characters would you choose to take down each threat?

##Threat #1: The Invasion of Moscow

With sheer numbers, Gargos’ minor minions, lead by Omen himself, have overwhelmed the Russian Capital and have rendered Russia’s military moot in the city.

Omen: Infinite Shadow and instinct meter as he is able to feed off his God’s presence on Earth.

Sadira: Corrupted by Omen’s Shadow energy, she is in a perpetual instinct mode, and has perfect team work with Omen as he has possessed her thoughts. She has infinite shadow meter as well. 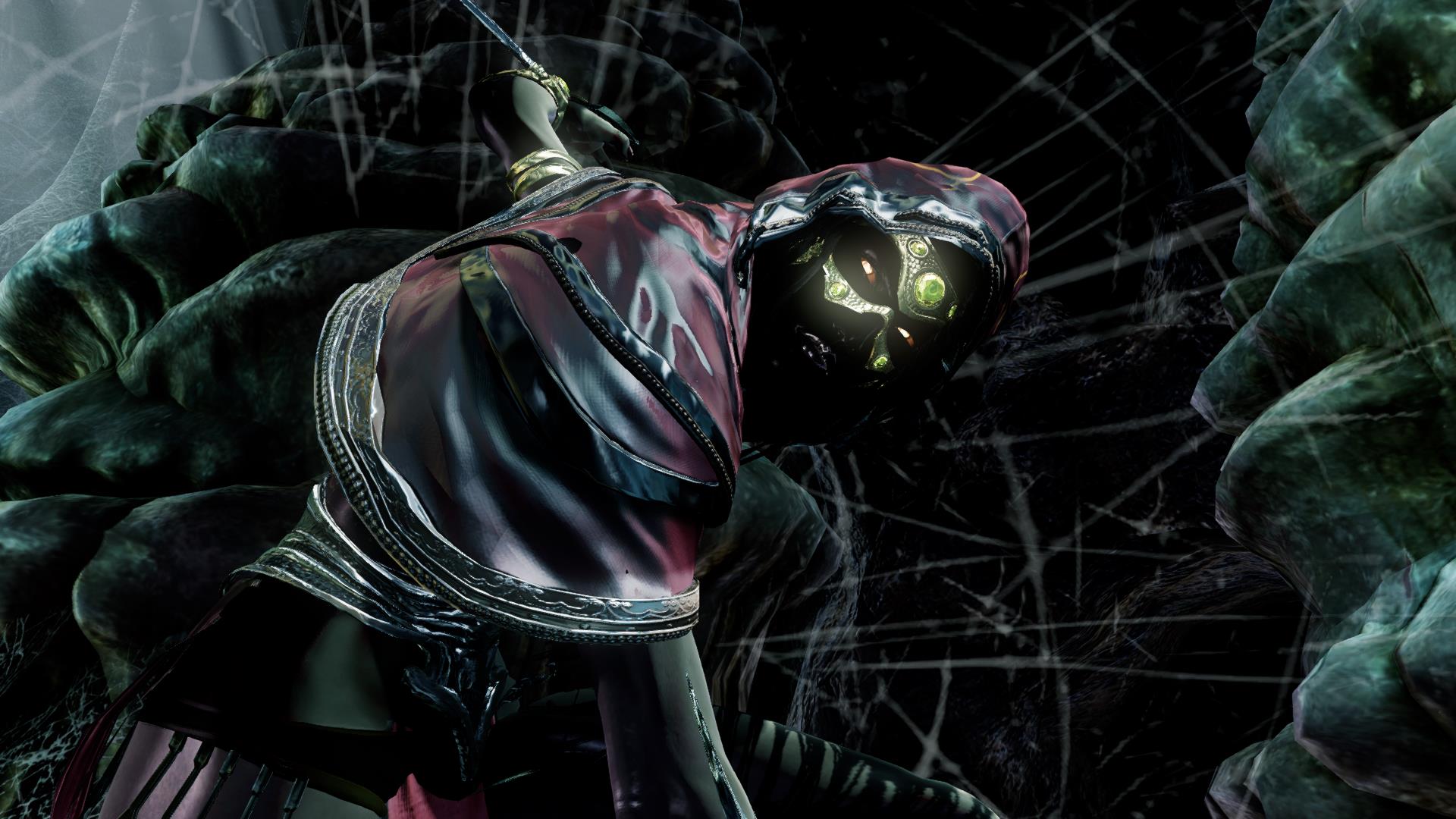 What team of 3 KI characters can infiltrate the City of Moscow, and make their way to the center of the city where the team of Omen and Sadira await them?

Accompanied by thousands of minor minions, Kan-ra has taken the major Metropolis of Dubai, and with massive sand storms has staved off all military attempts to infiltrate the city from the outside.

Shadow Kan-ra: Offered a seat at Gargos’ side, Kan-ra has been granted more power than he has ever achieve alone. Infinite instinct, and infinite Shadow meter is at his disposal. Chaos Spinal: Kan-ra has taken possession of the Mask of Ancients, given to him by Gargos himself, and now he and Spinal are mentally connect. With perfect team work, Spinal in now in a perpetual ‘instinct mode’ with infinite Shadow energy at his beck and call, as he and Kan-ra fight as one. 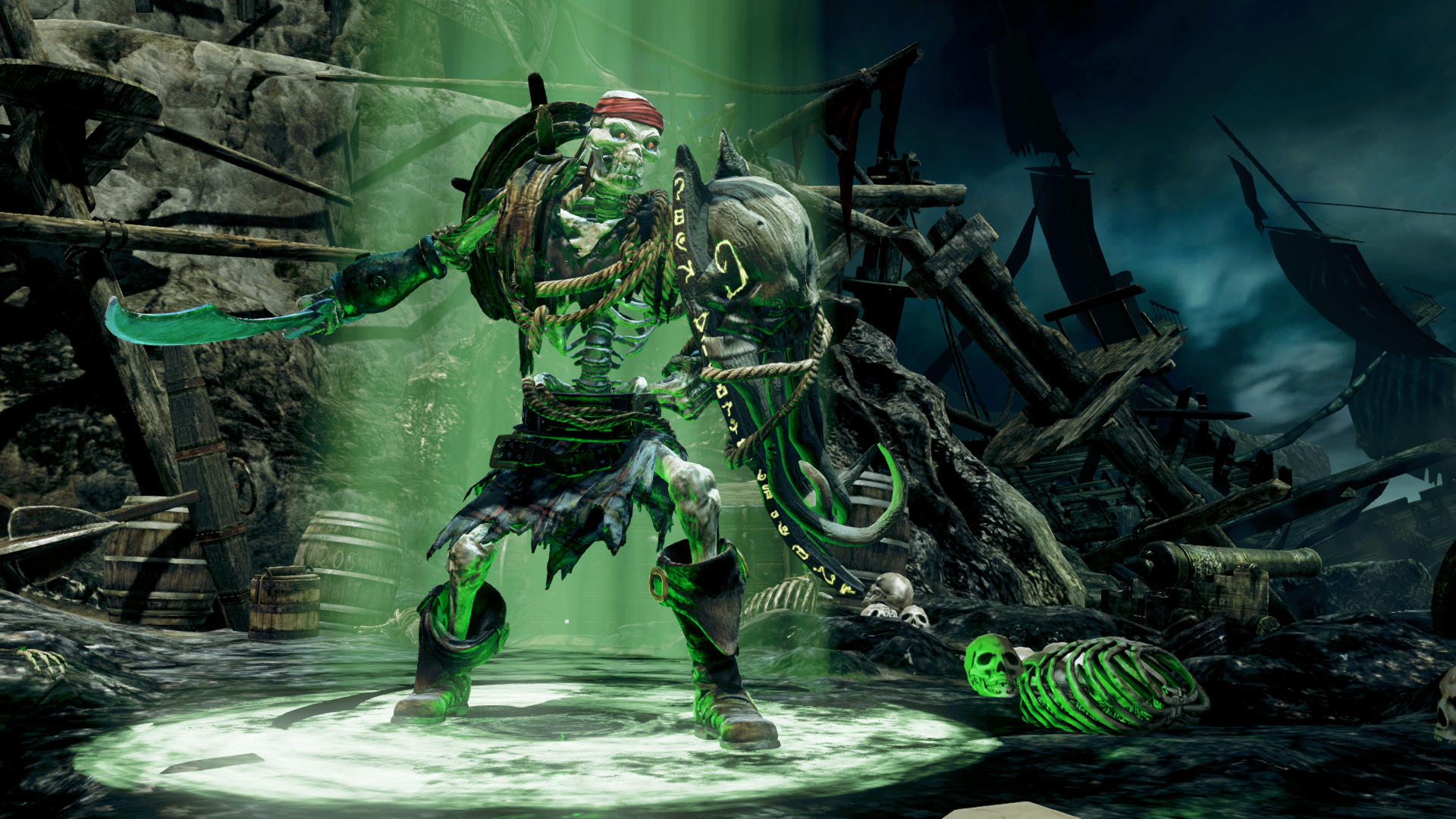 What team of 3 characters can slip passed Kan-ra’s sand defenses, and then face off against the team of Kan-ra and Spinal?

A portal opens up at Times Square, and from it comes Gargos with Shadow Jago at his side.

Gargos: At full power Gargos has Infinite Shadow energy at his disposal, as well as infinite instinct meter. 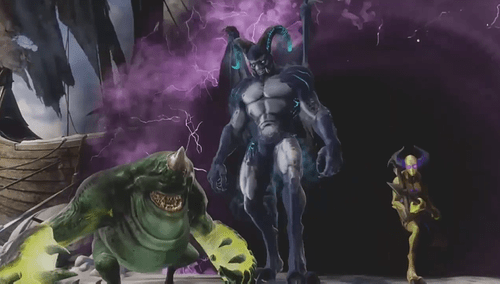 Shadow Jago: With Gargos at his side, imbuing him with perpetual (infinite) Shadow Energy and instinct meter, Shadow Jago can fight with both S1 Boss Shago’s move set, as well as his updated move set.

Starting from UT HQ (The Pinnacle), what team of 3 KI characters would you have face off against Gargos Shago, and take down the Lord of Shadow?

Of the remaining characters in the Killer Instinct roster, who would you choose? How would you team them up? In order to take on the 3 main threats on Earth, who would you send where and why.

(FYI: Since the guest characters are on the official roster, I figure they can be used too. For them, their original lore still stands so any feats or abilities they have done before can apply here, save that they weren’t facilitated by a 3rd party, or outside item or force.)

Arbiter - The Sangheili Elite finds himself on Earth during the Shadow Lord invasion. Having followed the Galactic Marshal Glacius to this remote, supposedly underdeveloped planet, the Arbiter finds himself allied with strange beings of great power.

Rash - With the invasion of his home planet, Earth, Dave Shar (Rash) is informed by his mentor Professor T. Bird that all those he loved were in danger of extinction. T. Bird quickly dials up a portal to Earth, but with only enough energy to send one of the Toads, a decision has to be made. Rash decides that he’d be the Toad to head back and save the Earth. Rash arrives to find the Earth in shambles, but allies himself with the self proclaimed, “Heroes of Earth.”

So, what 9 characters, 3 teams, would you choose to take down these 3 major threats?

Team 1: cinder, fulgore and riptor
Aria sends her forces to stop omen but more importantly she wants sadira dead because she knows too much about ultra tech and no one leaves her company alive.

Team 2: aganos, thunder and maya.
They work together to stop kan rah, maya and aganos both have a vendetta against him. thunder and aganos have a alliance to help each other in their mission.

Team 3: jago, orchid and aria
Aria needs help and teams up with jago and orchid allowing them to get into ultratech unharmed. Jago has a score to settle for the corruption he felt due to gargos and to put down his evil clone. Orchid sees his as a opportunity to help her brother out but also destroy ultratech from within.

WOW! dude this is awesome! I cant wait to read all of it and make my picks. The 1st one im struggling to decide…Im gonna have to think on it for a while.