Hey, I was watching the second season of Fuller House today, and just noticed on episode 7, a little after the 7 min mark, the boys on the show were playing Killer Instinct. Awesome! 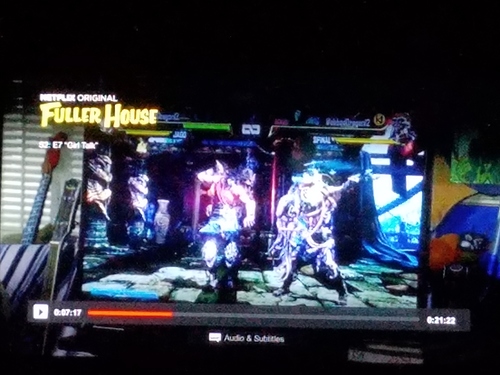 And they were not playing S3 :o

Wait, back it up… theres a second season!?

So, there are a few frames of that entire series with something good/interesting happening?

Eh, to each their own. For me, it’s mostly meh with a heavy dose of nostalgia… it’d be kinda like playing a XB1 HD remastered version of Spiderman and the Xmen in Arcade’s Revenge.

Just started watching the 1st episode of S2 this evening. The show probably did it because the game made a similar, and successful, comeback like the show did (and even around the same timeframe no less). 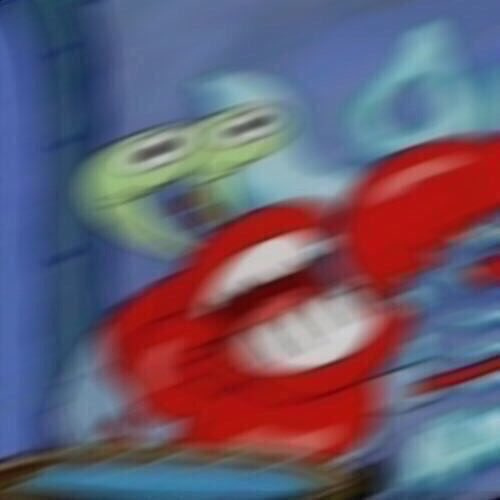 There’s also a moment in Breaking Bad where Jesse was playing it, if I’m not mistaken! Made me happy.

One of my all time favorite shows. I need to go back and catalog all the music equipment featured in Fuller House, I’ve already done it for the original Full House. I was pretty salty about there being a Line 6 Spider this season, Uncle Jesse would have never let anything but tube amps into that house.

You know one thing that surprises me about that show is how in the numerous gratuitous cameos Bob Saget has had not once did they ever make a “how I met your mother” joke. Or reference how Scott Weinger (Steve) was the voice of Aladin…although I think they did that one already in the original show. I don’t know, it’s been a long time since I watched Full House.

I just watched the latest episode of Timeless via my DVR and saw 2 characters playing SF5.

I feel sorry for them. kappa

I saw that too. The kids don’t even know how to do a Ultra. That gets me Triggered😤

My wife just watched that episode the other day and noticed it, then showed me.

I wonder if these instances of KI popping up are due to writers/directors/actors being fans of the game, MS signing some product placement-y agreements, or simply random chance due to KI being a free to install game?