So…Ultimate Source’s KI store is saying that it’s moving. And you can’t buy anything from it now.

probably why they were so cheap for like the past 2 months or so. Moving inventory and probably moving to a new location altogether.

That would actually explain a lot of their going-ons with the KI figures. Hopefully that also means after they move Spinal will be available again.

Yeah, they said the same thing with Shago with his 5000 pieces BS. 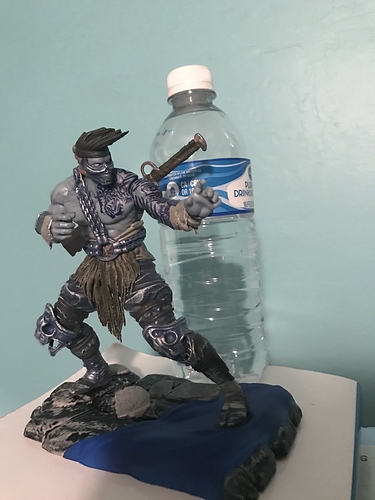 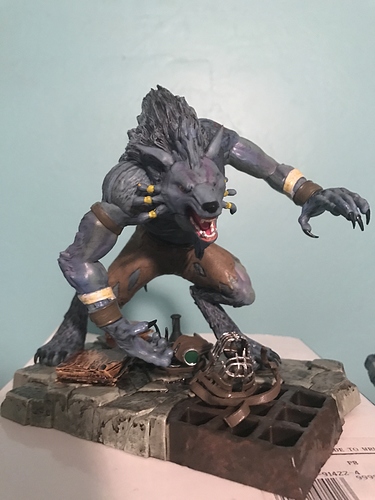 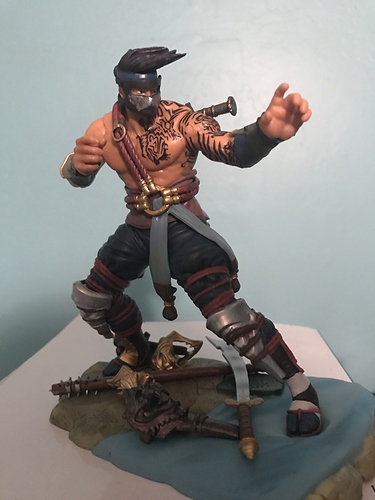 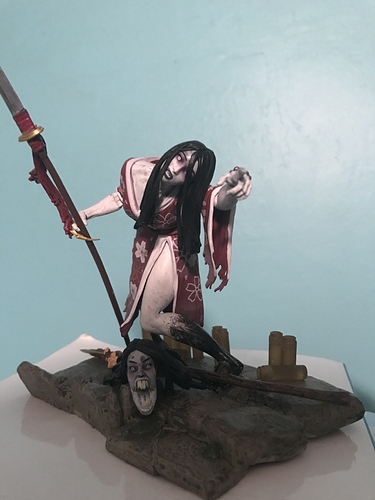 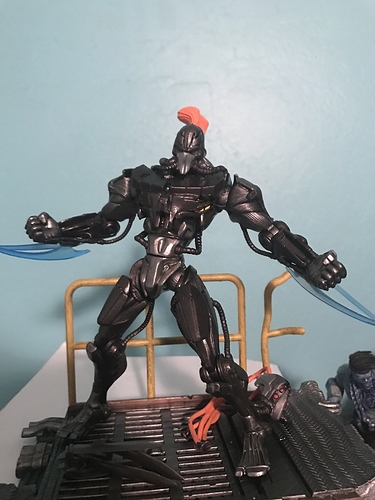 There are 2 variants of Shago…one is the Limited Edition that supposedly only had 5,000 and had a card with a number and the color 10 & 11 code, and then the “Limited Edition” version that was pretty much the exact same thing and was “released” the very next day after the Limited Edition figures stopped being sold, minus one of the 2 colors (don’t remember which ) and the umique number on the card…and that’s the one that is still being sold.

Mine only came with color 10 for shago

I would like a Gargos figure and a eyedol figure but the twist is they are fighting each other of course they can’t move but I would buy it for that.

Can you still do that?

I am not sure but its worth a try. There is a thread on this forum that was what talked about it. I even think some of the ultimate source guys were some of the posters.