–What exactly do you see? In one of your above posts you said the game didn’t run, but in another you said you were practicing with Thunder? Is it that after you tell it to skip the DLC check the only character that shows up is the free one (Thunder in this case)?

–Steam has non-Ranked crossplay with the other versions of the title so it’s easy to find Exhibition matches, but its Ranked section is pretty dead so you lose out on that. The Win10 version is generally preferred for that reason, though the Steam one has a good reputation for overall stability.

Well was right now talking to a Microsoft support agent (very good one) and we found out that is probably multiples account on the store, so the installed version was not the right one.

Now, will install all again, let you know.

Today testing the game, just executed the game it took a little more than the time trying updating, and yes, finally, (same error when updating DLC but) yes updated and it is working, all the characters are unlocked.

OMG, i can not just believe

Last night with Microsoft agent support we delete and reinstall X-box app, maybe that fixed it, i don’t really know. 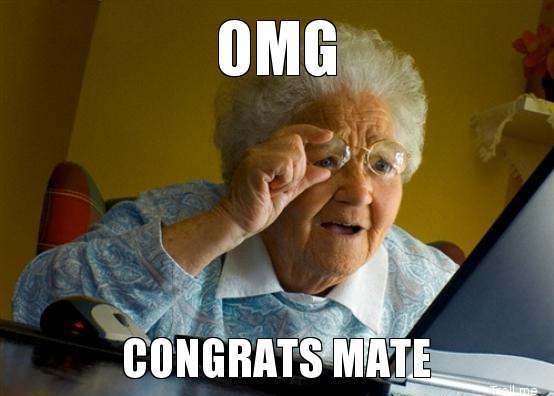 Amazing, like a conspiracy case, last wee finally could make the game run good, but couldn’t play due to the lack of time, today saturday i have this error : 0x87DD0005, and no even Microsoft agent could fix it.

Uh I think I’m necroposting but my problem is when I claimed the definitive with xbox live gold in 2017, wanted to experience some nostalgia today, but it seems like definitive edition doesn’t work even though its installed, can anyone help, reinstalling is done multiple times, and the only edition apart from definitive is the combo breakers bundle which I did not purchase, please help.

Do you still have an Xbox LIVE Gold Subscription?

Yup, I didn’t think anyone would actually respond!

Did your Gold subscription ever expire between when you had Killer Instinct via Games with Gold and now?