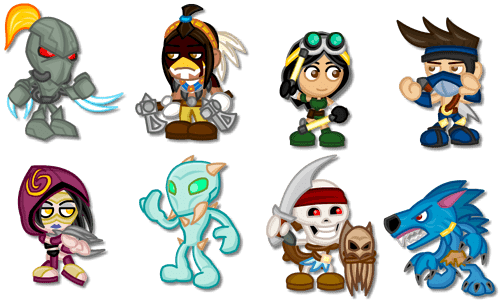 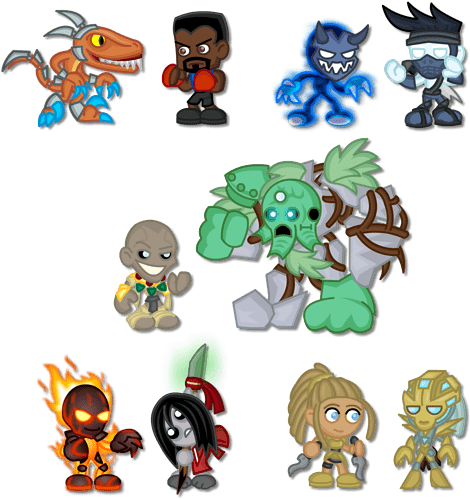 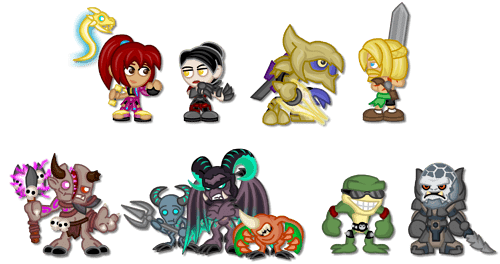 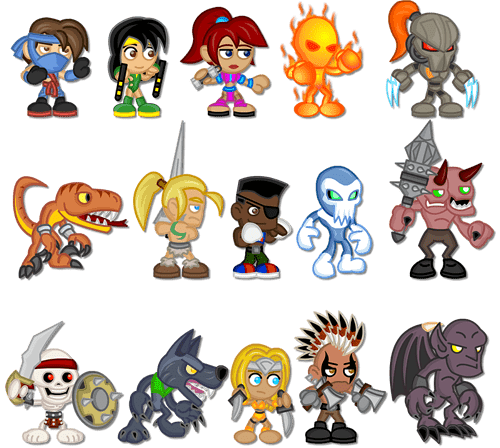 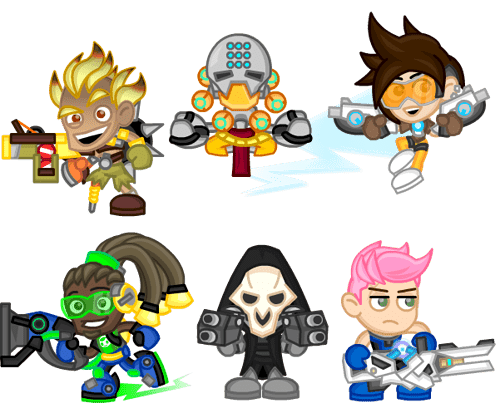 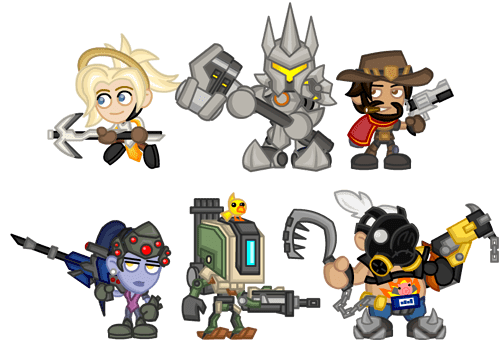 I have Season 1 version Tshirt I got off Ebay…Ive been dying to find a S2 or shirt with them all!

Would you be ok with someone making a personal Tshirt? Meaning not selling them or making a ton of them?

Awesome work man… the best Ive seen when it comes to Chibis and KI!

These are so great. I can’t believe you got such a great Eyedol done already. Eyedol and Gargos really look impressive.

Impressive work as always! Huge fan of your work

@BigBadAndy I basically woke up (after sleeping in because the KI Grand finals lasted til nearly 2 am) and worked on the new Eyedol on and off all afternoon.

@FallofSeraphs76 I have mixed feelings about people making stuff from my fanart, even if tis just for them. For the record whatever shirt you got off Ebay wasn’t made by me. I would LOVE to make shirts or sticker of these things, but since it’s not my IP I don’t feel comfortable doing so.

I would LOVE to make shirts or sticker of these things, but since it’s not my IP I don’t feel comfortable doing so.

Well, you’re certainly in the right place to ask.

Lol! My faves are your fulgore and surprisingly, Gargos & minions as I hate G

This is just too adorable! Awesome job!

I must have that Kim Wu Chibi. It’s adorable!

Understandable! Well its on sale on Amazon. Comes from China and its still available right now.
I know I said Ebay… but its AMAZON.

This must happen all the time to fan artist… I wonder if theres anything you can even do to stop it, realistically.

If you have your work copyrighted you can. But since you dont even have a watermark on your files… I dont think you can do anything.

You could get a lawyer and send a cease and desist letter for starters… but being you yourself dont have permission to copy right the characters… Im not sure.

If it were your own character creation you would definitely need copyright and watermark all your pics.
But to do someone else’s work via your interpretation… you would need there written permission first before you were able to watermark and copyright it as if it were yours.

Its really no different than a band doing a cover song and selling it for a Toyota commercial… uhhhh… not gonna work… original artist is going to take a good chunk of that money. And if you dont ask for their permission…they will get sued.

Sometimes doing free art interpretations and allowing people to use it is a good stepping stone to get your foot in the door for your real art that you yourself created and own the IP.

There is a KI player on here that does Tshirts on Etsy… he does all the KI characters silhouette but no logos. Its gets people in the door to buy his other stuff.

Nicky V where the Fulgore shirt all the time. Its pretty cool

I had, at one point, had plans on doing a Super Street Fighter 2 set… but I made it part of a reward tier on my Patreon but it never got that much traction. (it’s not there anymore) Maybe someday i’ll do that or someone will commission it becauseI think it would be fun! 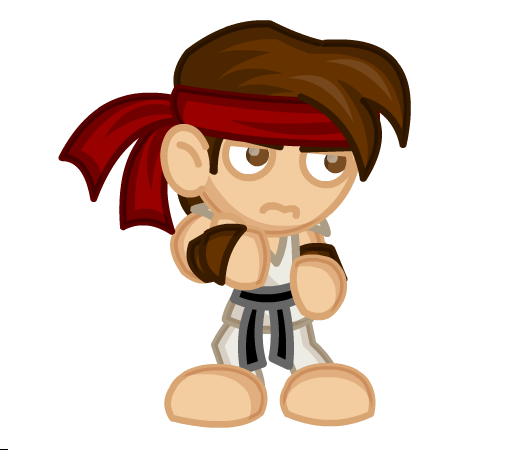 Maybe someday i’ll do that or someone will commission it because I think it would be fun!

Love them. I used Aganos for a while, and now I’m switching to Eyedol, who btw its just perfect

You are awesome, nice work!

It would be a cool idea! Maybe you can do that one day. I know if you were to do a Street Fighter 5 one, it would be very popular.

Just 1 on it’s own a regular chibi would be $10. If someone ordered that many characters at once I would give a slight discount, but I couldn’t say what that would be right now.

These are amazing! I need that retro eyedol!