Hoping to keep Brazilian Killer Instinct players fighting fit for the game’s Steam release, Shame Team has announced a special KI league for any and all players in Brazil. It will be a circuit of nine tournaments, with the hope of crowning the country’s top Killer Instinct player.
The tournament started last Sunday (08/13/2017) and the second phase will take place next Sunday, with all the action being streamed on the Shame Team Twitch channel.

Tonight will be the second qualifier for the KI Brasil League! 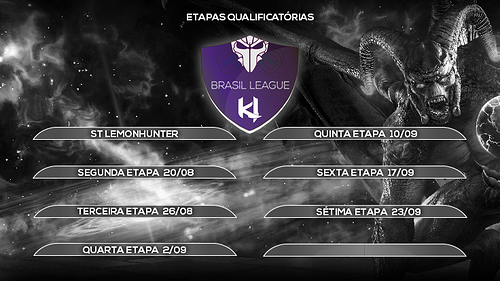 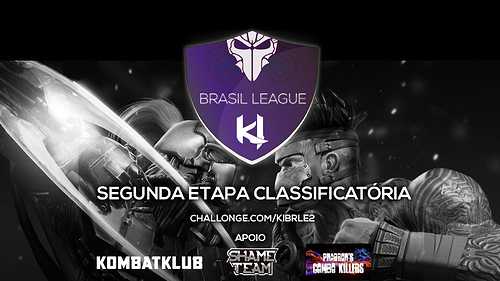 The 4th qualifier this Saturday for the KI Brasil League!