Killer instinct 4 sequel, as in a whole new game

I’d like to see them change some graphics for KI sequel future.
KI sequel need using a more powerful engine like Unreal 4 real time? Won’t have ugly or cartoony 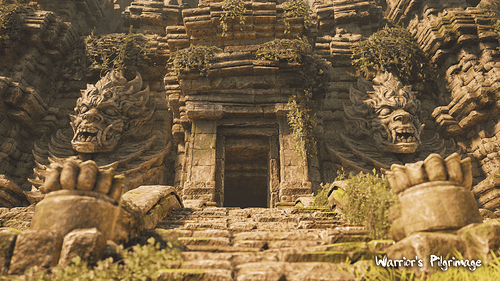 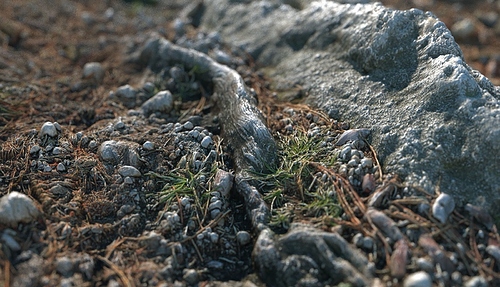 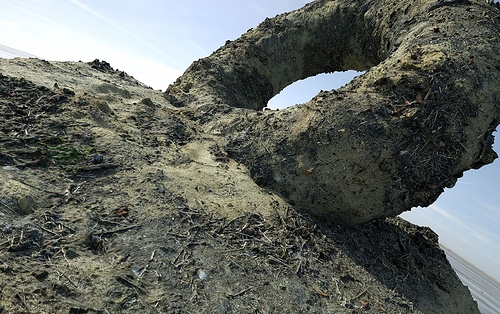 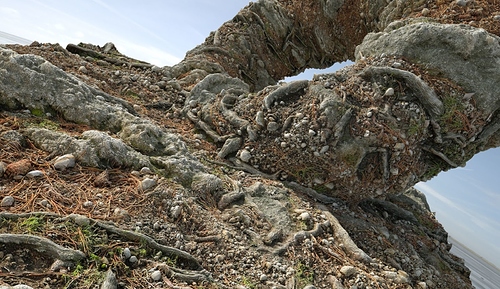 If they were to make a full blown KI sequel, I’d prefer they wait a few years and make one complete game rather than the seasonal approach again.

With that being said, I would expect a KI sequel to have updated graphics at least. UE4 is a solid bet because it’s established, very capable and less expensive to use than developing a new engine from scratch.

I wouldn’t say this KI is ugly by any means but rather heavily stylized. I’d compare it to a living comic book in a way which I think is pretty cool.

If the UE can’t recreate the fast addicting gameplay they were able to pull in this game, no thank you. However if it’s possible I can get behind the idea.If the game’s not fun, the graphics will mean little to me.

Anybody have any good examples of UE game with high, fast paced gameplay?

The game could look better graphically.

other than Retro Wulf, I think the actual art direction is fine.

To me it’s not the stages but the characters .

Refinement along the lines of soul calibur accessories and Injustice clarity

It would be nice if they did.

The Night Guard can expand and new corporations would rise to overpower Ultratech.