Read all of the new additions to Season 3 here: http://www.ultra-combo.com/killer-instinct-3-0-patch-notes/

It’s awesome Rash now has Shadow Lab support, but I noticed it didn’t say the ability to make more than 2 shadows…which means I have to erase either my Spinal (Not happening lol) or my Fulgore to make a Rash shadow

Not sure why I thought there’d be new info in there. Good summary.

cant read it or update till 8:30pm EST due to work… But… when I get home… FIGHT’S ON

All I have to do is drive home from College, and I will BODY and GET BODIED by the entire planet with Tusk & Kim & Rash & Jago & TJ…

Everyone downloading the game while i’m just here like 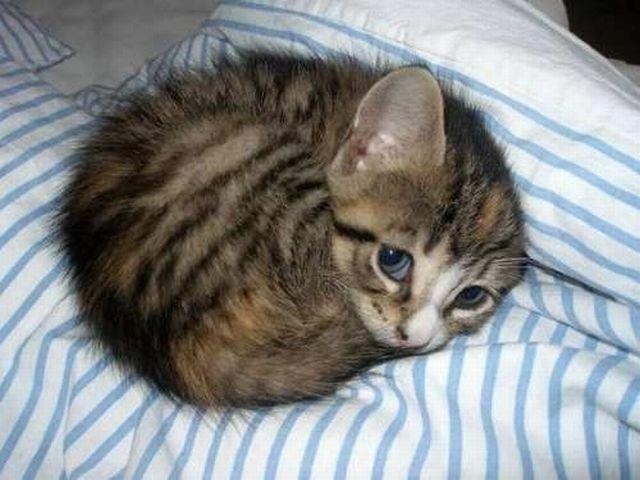 That would be cool!

Someone needs to win or buy an Xbox one for you. Really.

Just curious is anyone else’s update size 21gb for Killer Instinct (Xbox one)?

So no updates to the Dojo to include the new S2 and S3 mechanics that were added?

The patch notes are pretty straight forward but coupled with the balance changes it makes for a nice meaty update. Looking forward to future content drops.

I’ll have to check out what Shadow Point and Elite Boosters are in the store, not clear what it could be.

I’m waiting for a disc version… So I’m with you… sorta.

Rank down due to inactivity? How long can you not play before you’re considered non-active?

The current margin for inactivity is one month, meaning that you will need to play at least one ranked game per month to remain Killer rank.

having picked up the game in january, hit killer, and then had 6 weeks with no xbox/computer/phone/internet (rehab… don’t do drugs kids), i am straight butt at ki now and therefore the player-initiated rank reset is something i’m verymuch happy about (time to learn the game again with kim-wu ukno!)

i can’t however find where i have to go to do this… this patch is live now right? am i being stupid? probably?

You won’t have to reset your ranking at this time, because it will happen to everybody. Then, after that, if you want to manually reset, you can do it once a month.

Just wanted to say…
I am VERY impressed with how smooth the S3 launch went for me.

I installed everything on my Xbox One, then got the notification that my save stats had been verified and were ready to install on Windows 10. I installed on Windows 10, clicked the little KI launch icon, and everything instantly loaded, and without issues. All my save data, customization, and records remained in tact.

The VS screen load time is almost instant on PC, which is incredible! The graphics, new lighting, and redone stages look amazing. Riptor’s stage looks pretty washed out now, but everything else looks pretty incredible.

Pretty amazing you guys could have such a smooth launch and someone as huge as Capcom have such an awful launch. Everything seems to be optimized perfectly and I had an awesome day (off work) yesterday.

Thanks for the info!