I’ve noticed a recurring thread topic that’s popped up over the past few weeks/months that goes something like: “How can we grow Killer Instinct’s playerbase while getting new players hooked on the best fighting game of all time?” Well, I’ve got a simple solution that may go a long way to spurring the KI Team to give us more sweet, sweet content in the future: 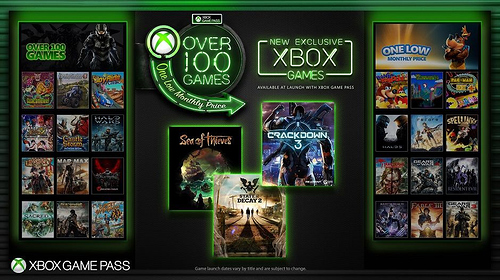 It took only a few days after Forza Horizon 4 launched and hit Xbox Game Pass at the same time before 2 million unique players downloaded and played this brilliant racing game. Sure, KI is “Free to Play,” and anyone can get a taste of our world by button mashing with a free Jago, (and a free Orchid with a little time in Shadow Lords!) but how cool would it be to see a surge of fresh players if the Ultimate Edition (Seasons 1-3) was available for Game Pass owners to go nuts with?

What do you guys think about unleashing Killer Instinct to millions of players who enjoy Xbox Game Pass?

I’m going to disagree with this. I have a hard time believing S3 would be free for gold. Releasing the Definitive Edition free 2019 is much more likely imo.

I think its a great idea! THere should be more great games on game pass. THere are sooooo many ppl that have Xbox and dont know anything about Game Pass. It blows my mind how many people i talk to a game stop or in general that dont know anything about it. THey dont even know that you get exclusives for free and hat its not worth buy FOrza H$ when you can just buy a year of Game pass and get a ■■■■ ton more games for the same price as 1 new game.
Ive been a part of GP since the g=beginning and I didnt like it at first…there was nothing on it that I liked, but now there are tons of games I like…but its needs more. Much more and it will get there soon.
I think everyone should have game pass if you have an XBox and play games daily.

I use bing rewards to get game pass for free very month. It also works very well for the $1 for a month as well. It is worth the money for sure. KI should be there for sure. I think they are saving the Definitive Edition to be free with gold for one day. Then it would be released for game pass. Either that, or they announce a new KI and put the current one with game pass. One of these 2 will happen. Otherwise, KI would’ve been added to game pass already.

What if Xbox carved out a special Game Pass version of Killer Instinct?

The titles on Game Pass are rarely, if ever, bundled with the optional (paid) DLC, so why not simply give subscribers access to all 29 fighters? They’d get to enjoy the entirety of KI, but if they wanted to upgrade to the full game, they’d get the perks of a permanent 2XP bonus, the classic KI games, a boatload of KI Gold, the premium accessories, and so on.

As an additional cherry on top, how intensely cool would it be if Killer Instinct hit Game Pass alongside fighter #30? We’d have a whole new world of players pouring in, not just because they’d get to hang out with the entire KI roster, but to check out the Sharkman- I mean, 30th fighter too! It’s a win-win-win-ULTIMATE! 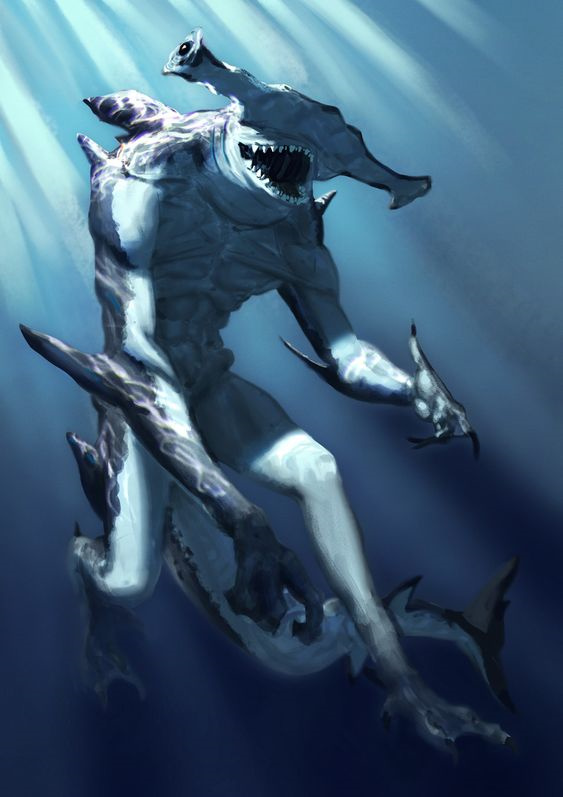 Wait a sec- I just had a happy thought: You may know that every new game in the pipeline from Microsoft Game Studios will be available on Xbox Game Pass on launch day, so…

…if a new Killer Instinct hits the Xbox One, it’ll be 100% playable for Game Pass subscribers from the get-go! How cool would that be?! 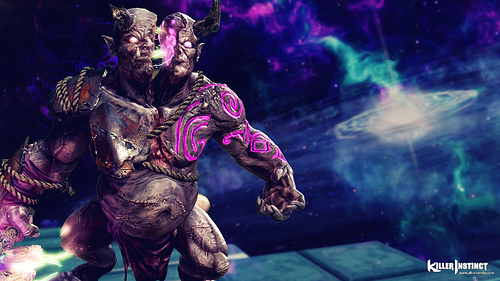 Just a little something to look forward to,