For those who aren’t aware there was a limited run of an artbook for season 1 of KI that gave some pretty cool insights of the development for the game. I was wondering if anyone would be interested in seeing another one for the last two seasons 2 & 3. While I personally don’t own one, I asked @SWkzero to hook me up with some screens from it and my goodness are they beautiful. 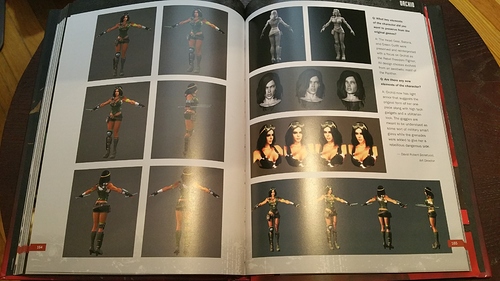 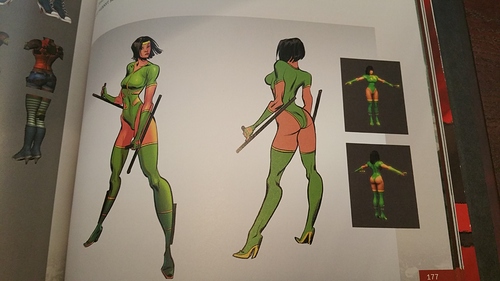 Here are a couple but you can see the full spectrum of the rest of the Orchid stuff in the link below. 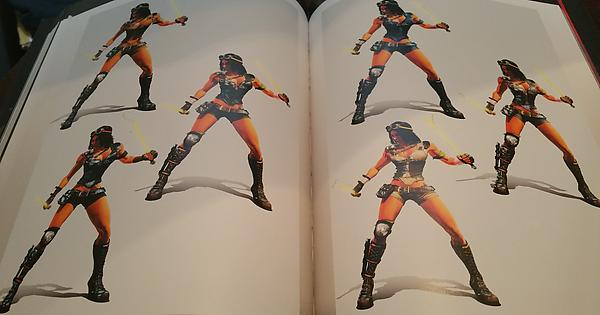 I would certainly love to see it, a few of us expressed great interest in the idea already.

I have one. Sure have.

But still too hard getting that wonderful merchandise in the end of the world, where I live

have the Ultra Fan book.
had to call around bookstores and got one of the last ones in the city.

great book.
would probably buy an S2&S3 version depending on timing etc.

Me too even if i don’t play or use orchid.

I have the book too. Read it from start to finish. Lots of little hints in the interview section (Eyedol and Gargos were even hinted at some point). But it always felt a little incomplete, not just because it’s only about S1, but even then the season was not yet complete; the book doesn’t feature the final artwork / game render for Fulgore for instance, as it was still being developed by then.
Would sure love to get a more complete art book, but I’d probably rather wait until no more content is made for KI. This way the book would be complete and a nice way to end all things KI-related.

I would love a “The Art of Killer Instinct” book that shows content from all three seasons. I would certainly buy it. I did for the “Art of Mass Effect” book. I love looking at concept art.

Right??? THIS would’ve been a great gift or purchase for the next $10 character