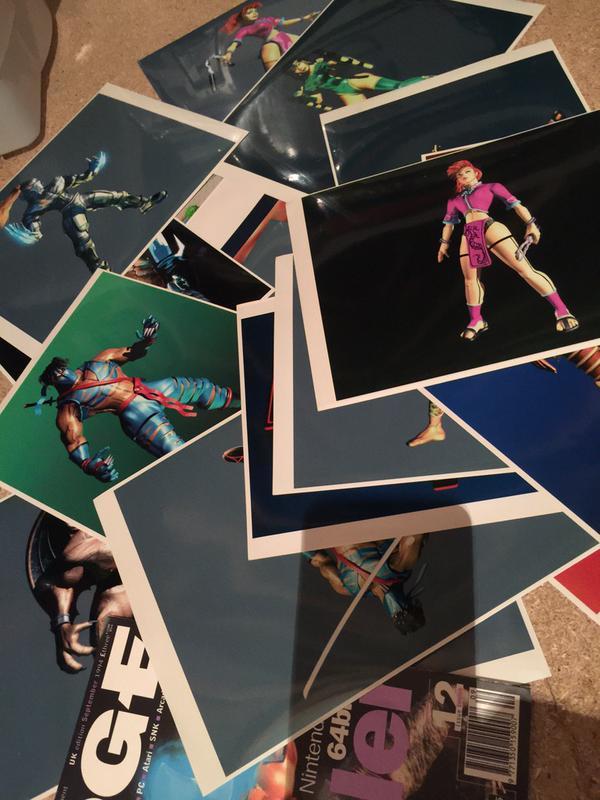 That mean, we will not see what look like vampire and spy girl KI2?

These are Awesome and Killer finds from the one and only lead character designer of Killer Instinct, Kevin Bayliss

I was actually caught off guard that there was meant to be another character to appear in KI2, which was the spy girl. Wouldn’t be surprised if she actually ended up becoming Joanna Dark years after KI2’s release…