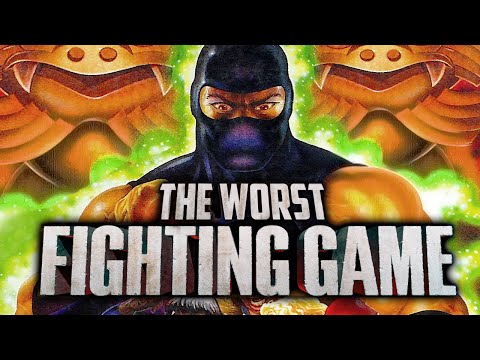 So, fun fact about the select screen - originally, the game was going to have an elaborate adventure mode with various other characters and creatures including a Yeti, but due to interference by Atari, KN became this. I found a moves list for the fighters, but looking at the controller, it would be torture imo.
Still, for those who are morbidly curious or are unfortunate enough to own a Jaguar and/or “Kasumi Ninja”, here’s the moves list:
Kasumi Ninja Frequently Asked Questions (atariarchives.org)