Jupiter is the Oldest Planet in the Solar System

I enjoy reading about the planets,solar system and stuff,im a nerd that way. 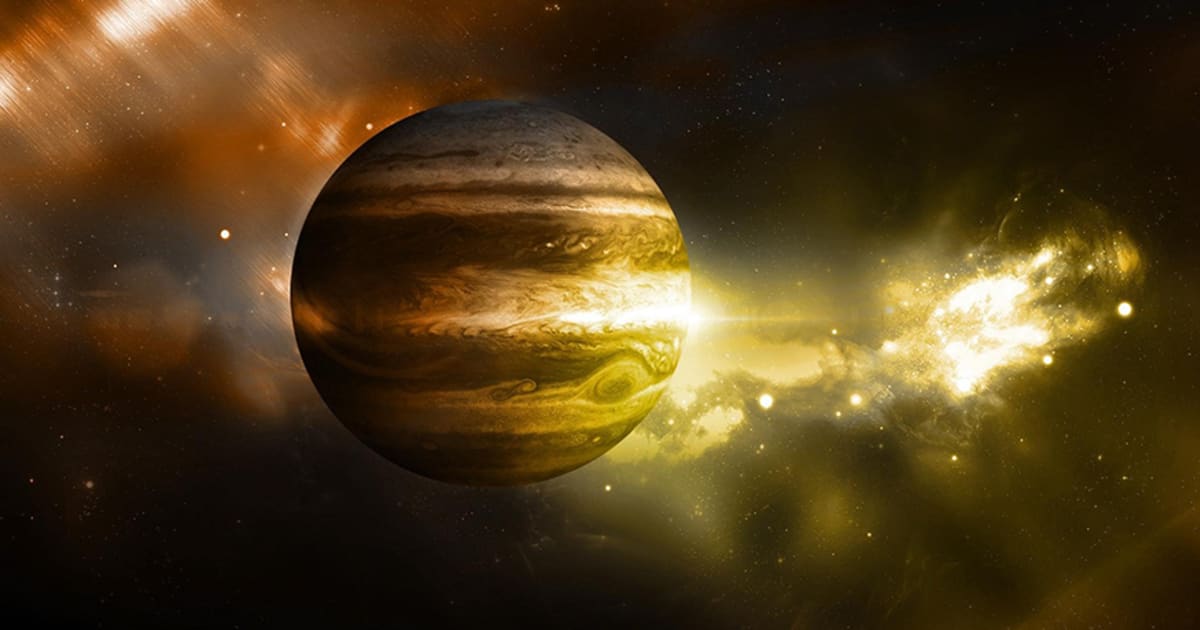 Jupiter is the oldest planet in the Solar System

Researchers believe Jupiter divided our solar system in two early into its formation, which might explain the lack of super-Earths near the sun.

Jupiter’s ancient name really is well-deserved: according to a new study, the king of the planets isn’t just the largest in the Solar System, it’s also the oldest. A team of researchers from Lawrence Livermore National Laboratory in California and the University of Munster in Germany have determined that Jupiter’s core was already 20 times the size of Earth merely 1 million years after the sun took shape 4.6 billion years ago. Since newborn stars tend to release energy that blows away gas and dust for planet formation, the gas giant must have had to absorb materials very, very fast.

The team came to the conclusion after testing for the presence and abundances of molybdenum and tungsten isotopes in some iron meteorites that fell to Earth. They found that the meteorites contained components from two distinct reservoir of materials, thanks to the data from the molybdenum isotopes. One reservoir has material from a different star than ours that didn’t make it to the other reservoir. The data from the tungsten isotopes, on the other hand, showed that the two pools of materials were separated for 2 to 3 million years. In addition, they’ve been separated as early as a million years into the formation of the solar system.

The team explained that “the most plausible mechanism to efficiently separate two disk reservoirs for an extended period is the accretion of a giant planet in between them.” Yes, that gas giant is Jupiter, and while its formation slowed as the years went by, it kept growing and growing enough to create a permanent barrier between the two pools. The researchers now believe that it could also be the reason why there are no super-Earths near the sun, which are commonly found in other star systems. That means we could owe our existence to Jupiter, because who knows if and how life would flourish on Earth if it’s too near other, more massive planets.