You are correct… there will be an 11

Did they confirm this? I wonder what it’ll look like if so.

apparently color 11 was shown off at combo breaker, but I have yet to find any pictures of it. 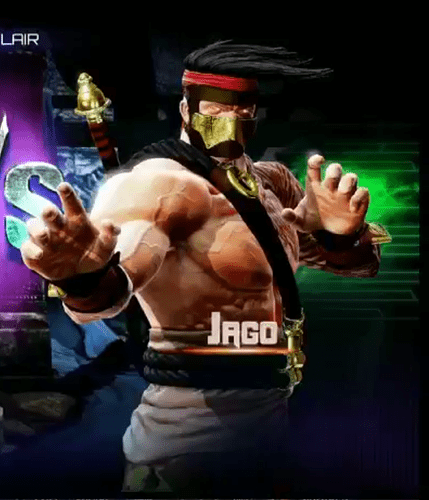 Thompson used it quite a bit. It looks really cool. Red headband with a lot of black and camo pants. Nearly the same palette as Kim Wu’s 3rd techno set.

What is this sorcery!? I have not heard of such wizardry being done to give Jago an 11th color. Is this for his tall statue variant of the figure? I wonder if he will get a color 12 too…

No Orchid figures yet. Wave 2 from what I recall.

Orchid is part of Wave 2, along with TJ and Cinder, whose colors have already been shown off.

No color 12…this is definitely for the light up 9 inch figure or whatever size the larger electronic figure is.

Yeah but there are two of those…

2 of what? No there isnt? THer eis regular Jago and electronic Jago…Ive never seen a 3rd Jago

Is there a way I can trade in my color 10 jago for color 11 when it comes out? Lol I need that Rambo

Wasn’t there two variants of the 12 inch figure? I swear I saw two of them, the color 9 version and the default version.

I never seen 2…but if your right… thats cool. But I havent seen but 1 on their website.

I remember seeing his figure in his Color 9 option. I could be wrong.

There were two no doubt, but I wonder if they dropped the default color just to stick with the color 9 variant. 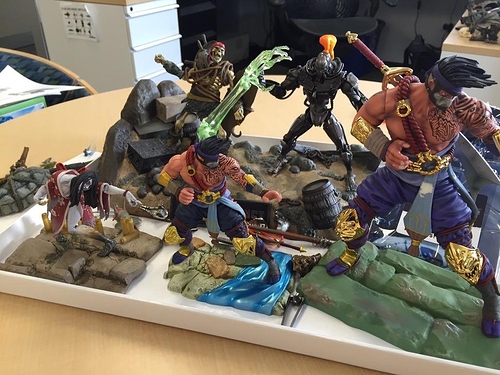 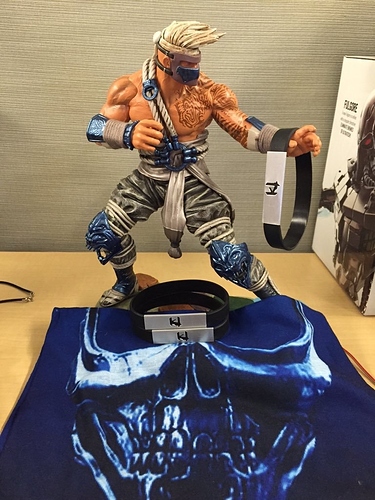