back in 2006 Microsoft studios made a game called Ninety-Nine Nights on Xbox 360! the protagonist of the game was inphyy 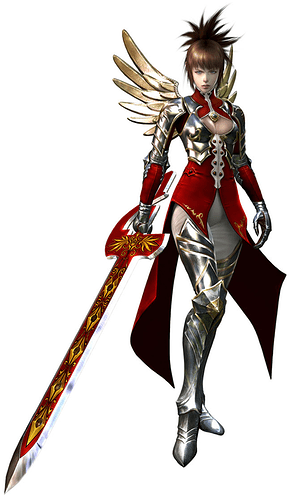 I haven’t seen that game in a very long time

I don’t think I know that game

That game sucked. The only reason I played it was because the 360 didn’t have many titles at the time.

No thanks if I got to vote on this. Sorry not my cup of tea

Another winged character? Sorry but no.

haven’t seen it, don’t really care about the idea of another guest in this instance. If we get one more guest it’ll likely be JD and that should be the end of it. Nothing more or we might as well call it (SMASH-KI Edition)