I think a game mode like this would be awesome. Just activate Instinct whenever you want. Then you have the Instinct meter drain as usual then you can activate it again. Don’t need to earn it. Also in Exhibitching mode, people shouldn’t have the option to “New Search”. I am tired of waiting or being repeatedly rejected because someone is intimidated by my rank or just doesn’t like me without even attempting to fight me. There should only be an option to fight.

I ended up barely playing the game because I didn’t understand how OP all the buffs made you and the game got pretty boring really fast.

This surprisingly wouldn’t be that fun…imagine Eyedol being a God the whole match and Gargos with infinite rock skin shatters…rather not deal with that.

Don’t get started on raams…

Well, whoever is fighting Eyedol and Gargos would be on Instinct too. There is always a weakness to someone’s Instinct. I know you can just trip Gargos and he wouldn’t be able to block it even if he is in Instinct. I didn’t want to make it too wordy but obviously there would have to be some balancing issues fixed in this game mode.

There would have to be exceptions to make it work, I just didn’t feel like getting into detail. Such as TJ, He could use his Instinct several times in a match, but not have it regenerate when he’s on his last stand.

The second. He would be extremely underpowered compared to better instincts that can make it useless. His instinct is just to weak 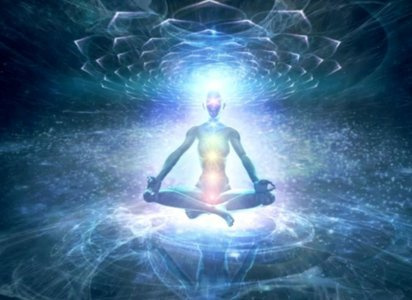 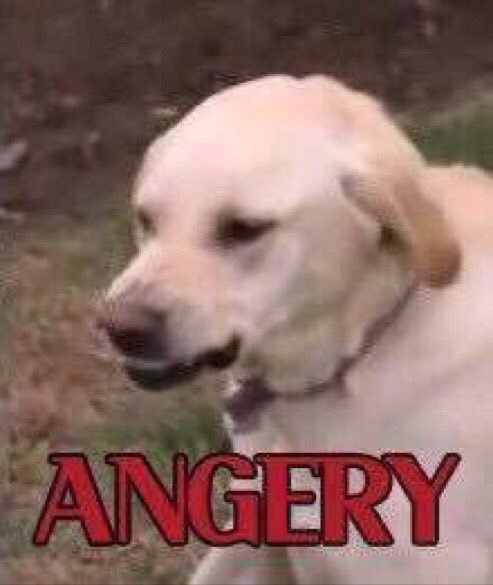 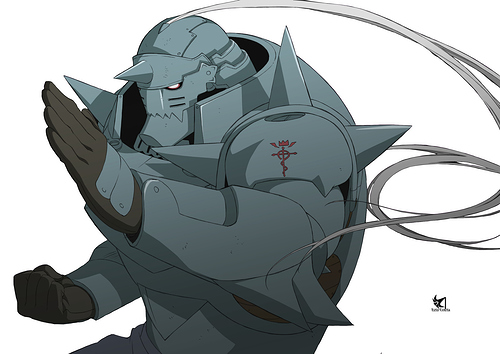 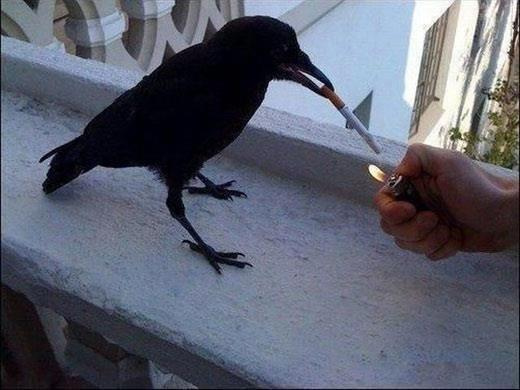 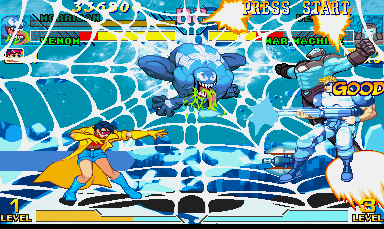 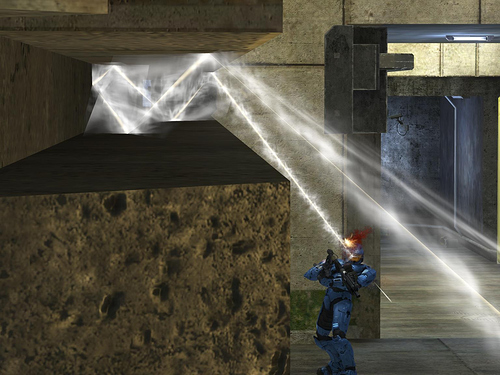 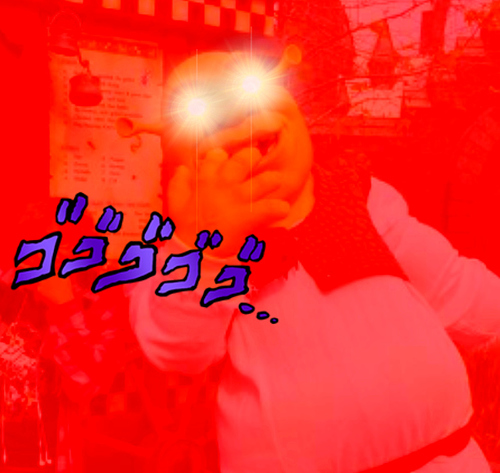 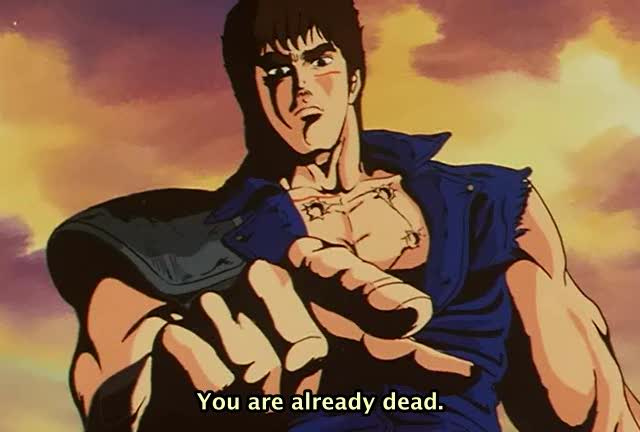 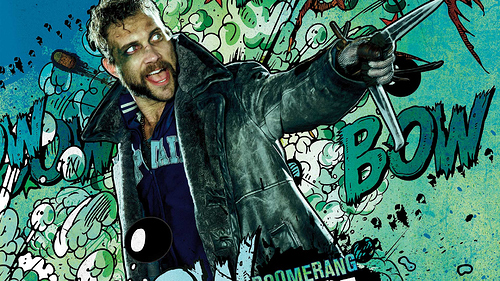 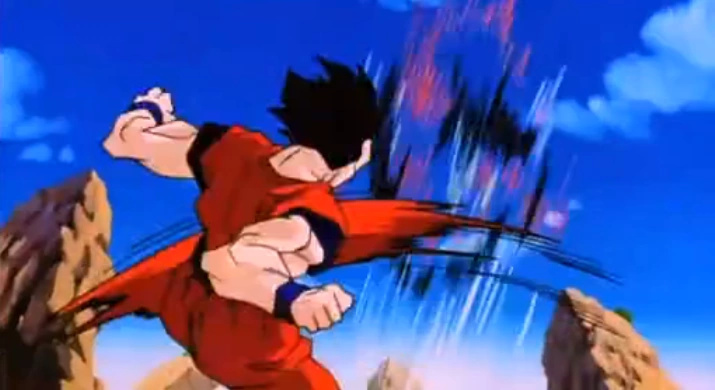 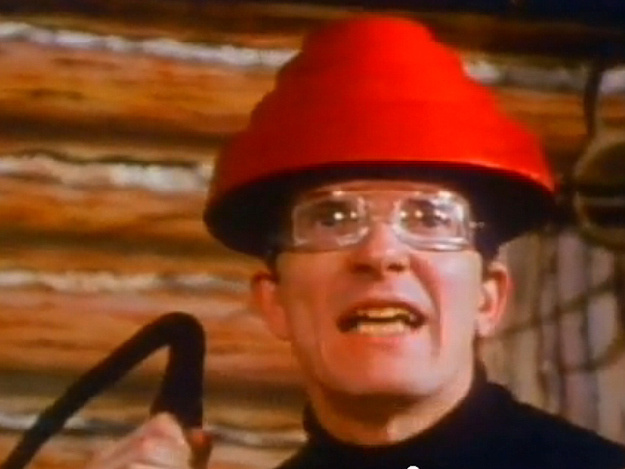 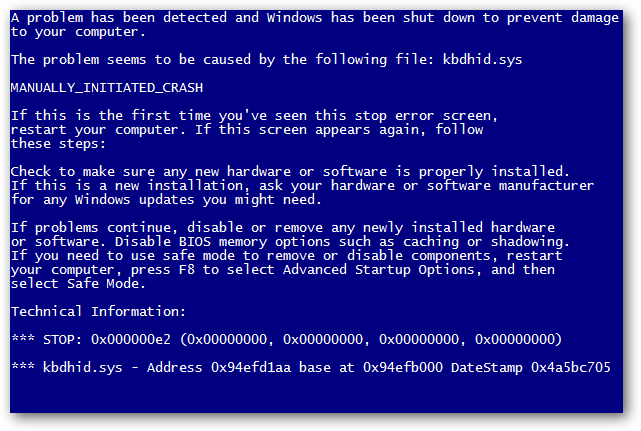 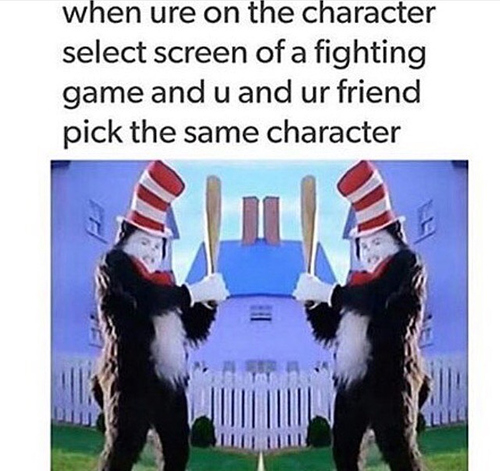 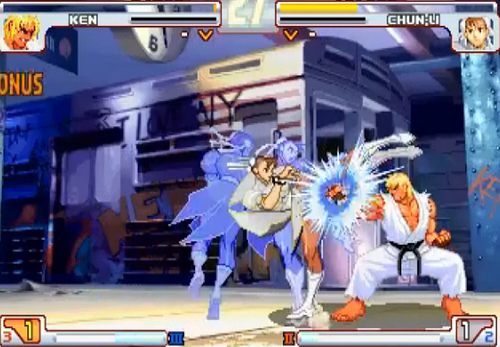 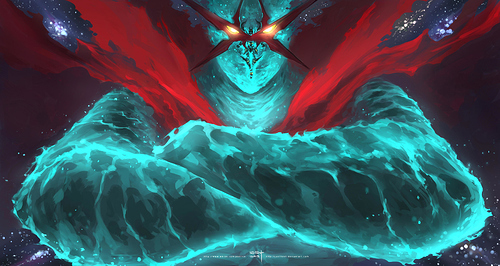 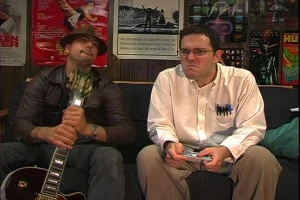 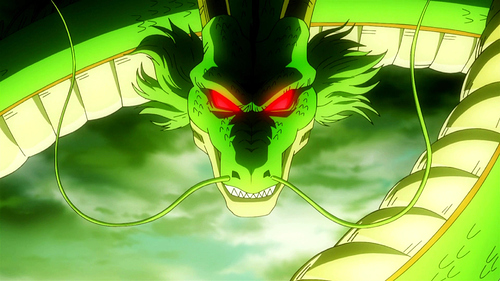 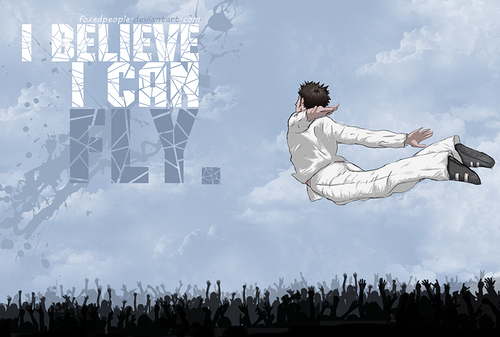 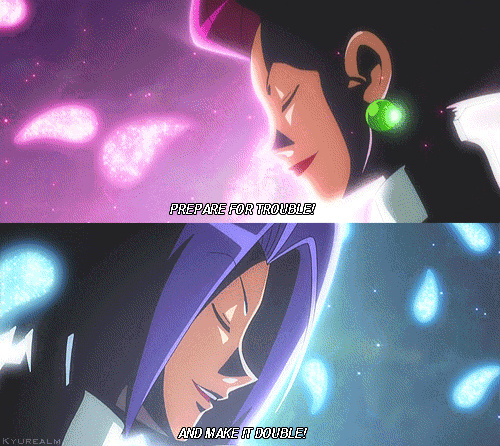 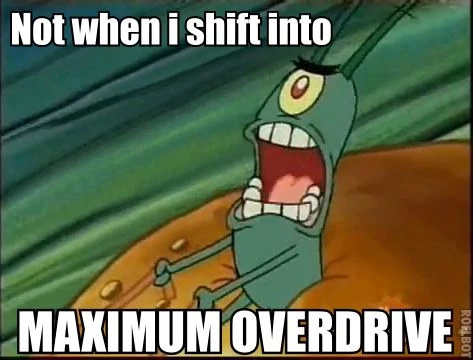 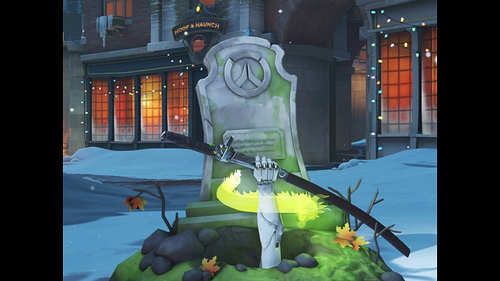 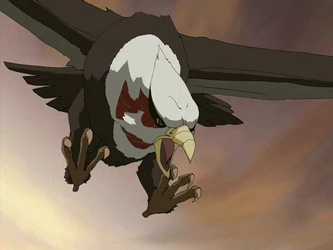 Shadow Lords has infinite instinct consumables, so this mode is already in the game

I’m disappointed that you skipped Orchid…

I’d rather had 2 v 2 simultaneously mode. I remember having so much silly fun in mugen Mortal Kombat, when I picked Goro and Kintaro and was literally playing volleyball with my opponents xD

I’m disappointed that you skipped Orchid…

Looks like it was fixed. And it’s rather appropriate

One particular character would be un-killable.

HAHAHAHAHAHA, Thunder’s one made me cry, HAHAHAHAHA

BTW, Eyedol would be the best character, followed by Kilgore

Those instinct are pretty dominant

Ive suggested the search filter to be changed multiple times…even got IG to respond that it was a good idea. But nothing ever changed.

Players aren’t taking the time to understand how the MIN MAX filter works so they just hit search and then skip past higher ranks. Its very annoying !

The only option now is to filter it yourself and fight only killers.

I’ve had killers and golds dip out on me before I started going through ranked again… It isn’t just low ranks avoiding high ranks, it’s a lot of people. The only ones I ever avoid are high Star players. It feels like I’d be wasting their time and would be no challenge. I wouldn’t stand to learn anything either since they wouldn’t be trying. So it’s a lose lose and I just choose to find another match instead.