Ideas for a potential gorgon character (season 4 / next KI game)

Female vampire. Ok. Now I’ve been wondering if we ever get a gorgon character. One word: Necalli. Not telling to just rip him off from SFV but he could be a great inspiration for the gorgon archetype. Man look at his hair! It looks like vipers coming out of his head. And this gorgon could be a special gorgon creature with acidic and poisonous powers instead of petrification. So yeah, male gorgon to break off the limits of the fighting games. 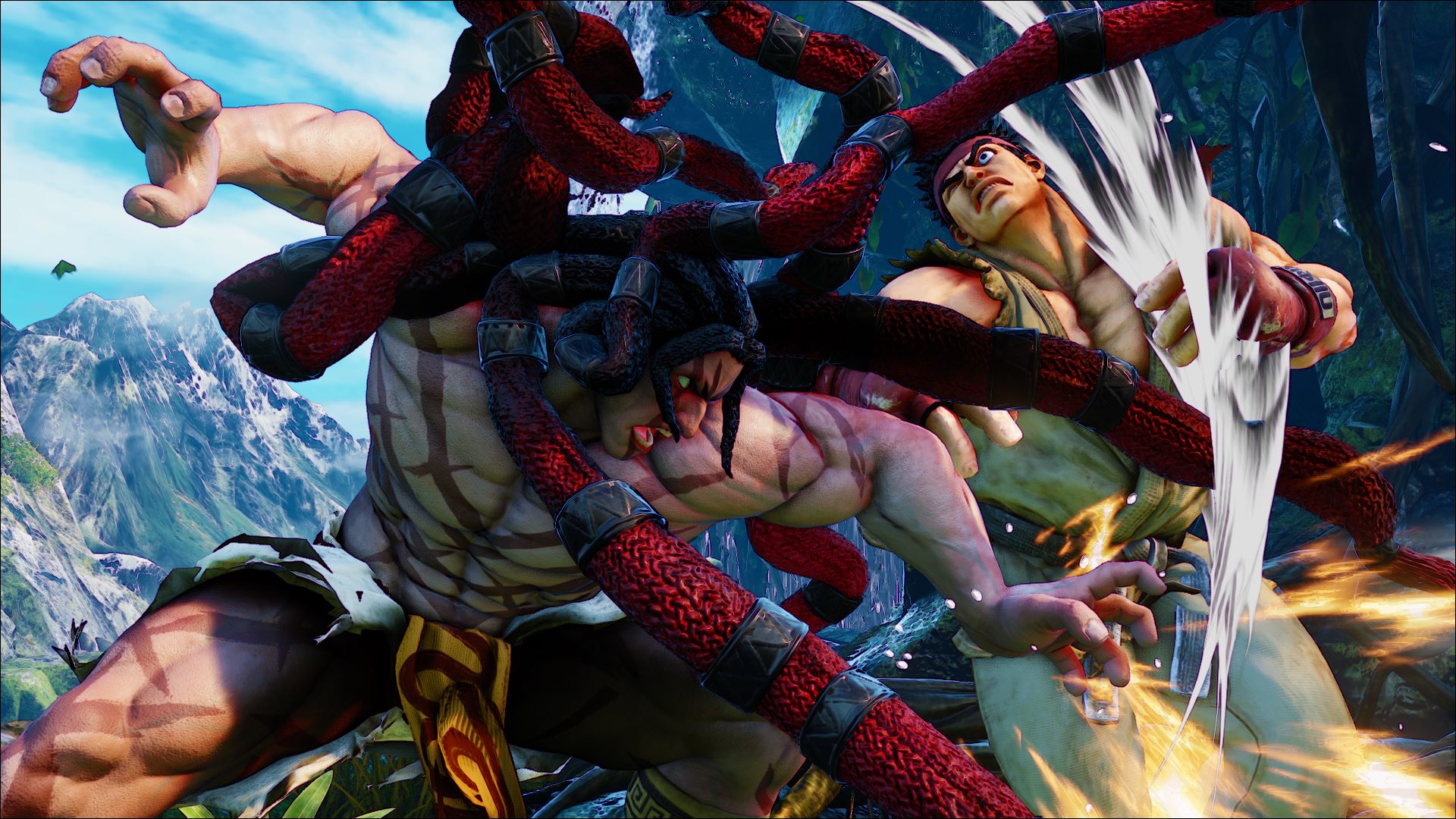